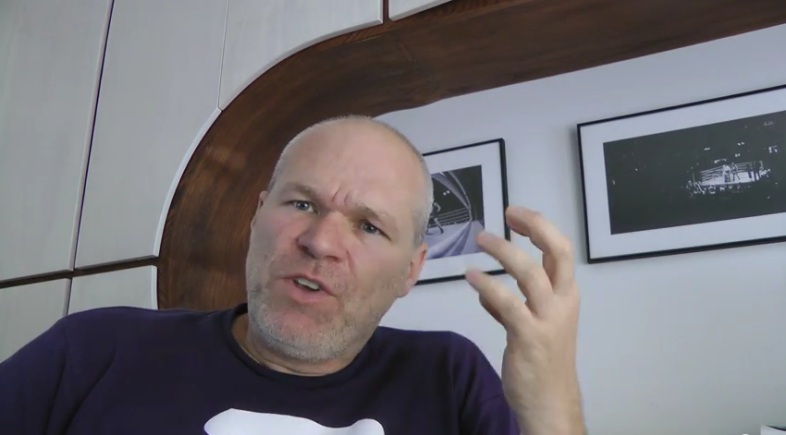 “What is Jennifer Lopez? A fucking demanding Mexican bitch, nothing else, who wants to fly in her private airplane.” 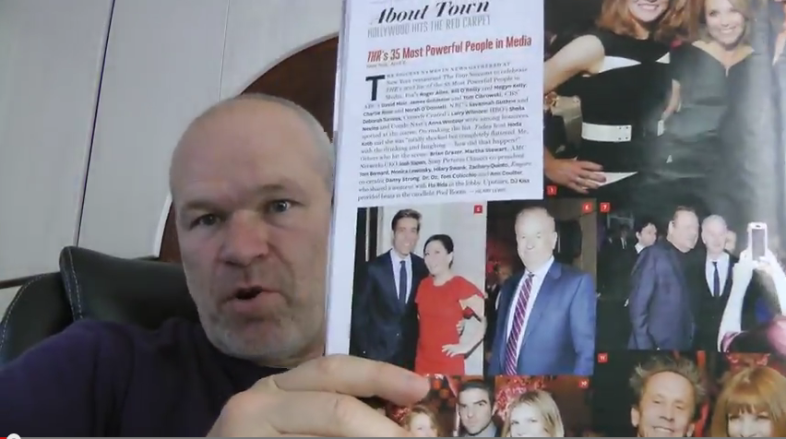 “Do you know what that is? It’s the Hollywood Reporter….all your idols…you wanna be like them, right? You, reading that shit….”

With under 48 hours left until the Kickstarter campaign to bring the movie Rampage 3 to the big screen ends, things aren’t looking good for German filmmaker Uwe Boll. Uwe has raised roughly $31,350 so far, a mere 56% of his $55,000 goal. And he’s mad as hell about it. Watch the Hollywood hating Uwe tell us how he really feels about George Clooney, Jennifer Lopez, and rich people in general.

“You know what they’re doing? They’re laughing about you. Because you make $2,000 a month and you bring it to the box office to watch the next brainwashing completely fucking bullshit.”

Want more from Mélanie? Just follow her on Facebook!
Read this: 14 Ways You’re Annoying The F*%k Out Of Your Personal Trainer Without Even Realizing It (From A Personal Trainer)
Read this: 10 Bikini Waxers Reveal Their Most Brutal Experience On The Job
Read this: 10 Couples Who Just Moved In Together Admit What They Already Can’t Stand About It

12 Of Beyoncé’s Most Incredible Live Performances