Skip to content
Report This Article
What is the issue?
Dr. Laurie Mintz, author of A Tired Woman’s Guide to Passionate Sex, wants to launch a linguistic sexual revolution to change the way we think about women’s sexuality. The five points below were culled from Dr. Mintz’s wisdom and my own experiences. 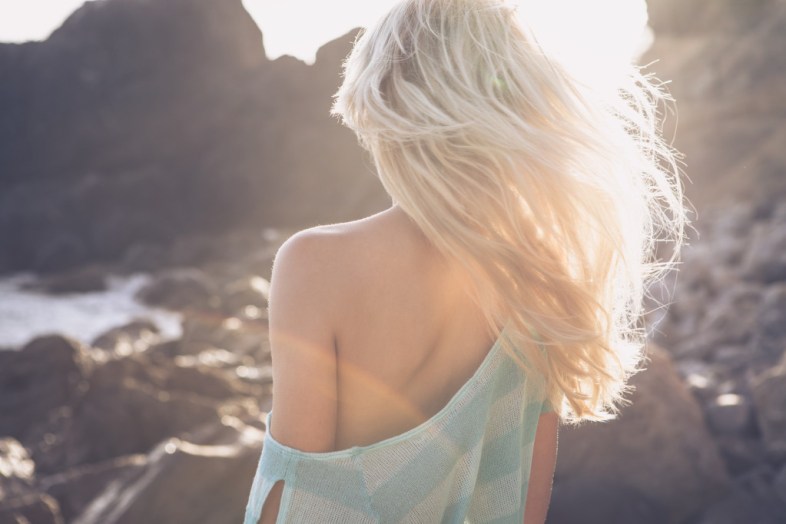 1. Let’s brainstorm some badass nicknames for the clitoris.

When you search for “penis” in WebMD, the result is an accurate human anatomy chart. Search for “clitoris,” and the top search results are for vulvar cancer treatment and genital piercing. This should come as no surprise to anyone who’s gone through years of sex-ed classes without ever hearing mention of an organ critical to female sexual pleasure. What’s in a name? A lot, actually. Writes Dr. Mintz, “Some scholars contend that by relegating woman’s most important sexual organ to nameless invisibility, we are engaged in a psychological genital mutilation—a linguistic and symbolic clitoridectomy.” Meanwhile, the many nicknames we have for penis, including Dick, Peter, and Johnson, reflect overall comfort with male genitalia. On top of recognizing the clitoris in the first place, Mintz suggests elevating it to acceptable territory by assigning it a few benign nicknames, like Clio and Tori, to which I’d add Cleopatra, Chloe, and Kitty (as a complement to pussy, of course).

3. Let’s all learn the difference between vulvas and vaginas.

This might blow your mind, but you’ve probably been using the term “vagina” incorrectly your whole life. Don’t feel too bad, though, because even Eve Ensler, author of The Vagina Monologues, a play intended to restore pride in female sexuality, gets it flat-out wrong. Technically, the vagina is defined as “the muscular tube leading from the external genitals to the cervix of the uterus in women and most female mammals.” In addition to the disappearing clitoris act we orchestrate when discussing young women’s bodies, it’s problematic that we teach girls to think of everything “down there” as their vagina when there’s so much more to their anatomy than that. If this doesn’t seem like a big deal, consider for a minute how weird it would be to refer to a man’s testicles as his “penis” just because you’d rather not bother differentiating his parts. Let’s call female external genitalia by its actual name: the vulva, which encompasses the mons pubis, labia minor and majora, vaginal opening, perineum, and, of course, the good ol’ clitoris.

Penetrative sex or intercourse emphasizes the role of the penis. Once a man ejaculates, he tends to lose his erection and is thus no longer able to penetrate a woman’s vagina, whether or not she’s climaxed. Penetration can of course lead to orgasm in both men and women, but it doesn’t paint a complete picture of what sex entails. Sex doesn’t begin and end with penises, or penetration. Many of us can also experience incredible orgasmic pleasure through oral sex, caressing, and fingering. So let’s all agree to think of “sex” as sexual activity and not just the intercourse chapter of a long, complicated but gripping book.

An important offshoot to the reality that sex involves more than penetration is the fact that the behaviors we associate with “foreplay” shouldn’t be thought of as merely predecessors to the main event. According to Urban Dictionary, foreplay is defined as “touching/kissing/licking each other in a stimulating manner in order to become turned on before having actual sex.” But all the rubbing and touching and clitoral attention we often clump into the foreplay category shouldn’t be relegated to Act One, or thought of as lesser than penetration. What we call foreplay deserves top billing. Dr. Mintz wisely suggests taking a page from Ian Kerner’s She Comes First, and using the term “coreplay” instead.

Women Are Allowed To Have Friends With Benefits