Skip to content
Report This Article
What is the issue?
When I stick my right thumb between my lips, wrap my pointer finger around the bridge of my nose for structural support, and suck, you won’t see my mom, dad, or younger brother flinch. But my immediate family probably constitutes the only segment of the population (aside from my fellow adult thumb-suckers, of course) that isn’t at all weirded out by the notion of a grownup sucking her thumb. In the interest of shining some light on one of the less well understood minorities out there, I’ve decided to answer a few frequently asked questions on the subject. 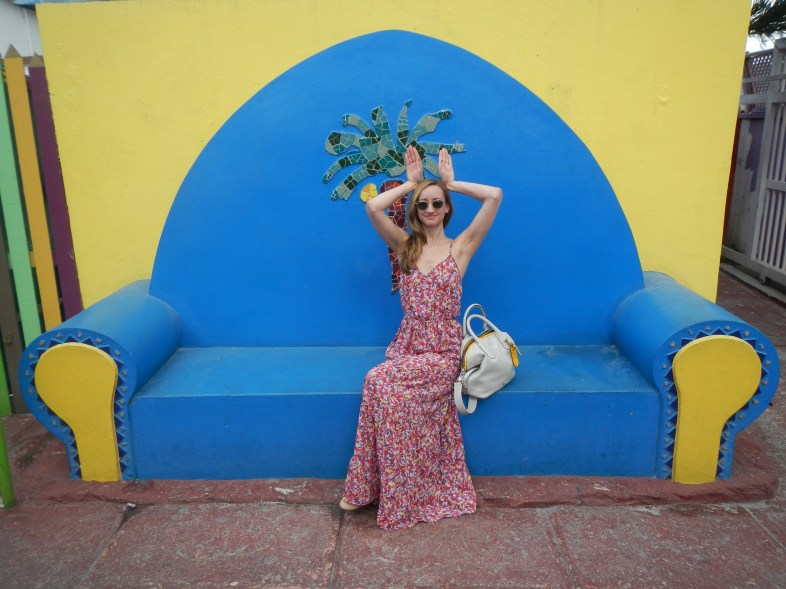 Q: Is it a sexual thing?

It definitely doesn’t have to be. Personally, I’m not into infantilism, or any other exciting fringe fetish. I’ve never entertained the desire to dress up in a diaper and bonnet and garble my words like a baby while sucking my thumb. Nothing about that mental picture turns me on (not that there’s anything wrong with that).

Q: Then why the hell do you do it?

It’s a way of life, really. As a child, I never formed a strong attachment to a stuffed animal or an imaginary friend or a “woobie” blanket, but I’ve relied on my right thumb to soothe me for as long as I can remember. Psychiatrists might argue that I have an oral fixation, a possibility I’ve been known to exploit when discussing my thumb with men—who inevitably hear “oral” and think “blowjob”—because it’s fun. Though hesitant to self diagnose, I think I’m fixated on the rhythmic aspect more than anything else. I also tap my hands and feet a lot, usually in multiples of four.

I do most of my sucking while lying in bed, before falling asleep. Ambien is for amateurs. A few minutes of thumb-sucking quiets the mind and lets you nod off without a care in the world (and without the risk of sleepwalk-binge-eating). As a teenager, I often sucked my thumb while staring down at a history book or reading a novel because sucking while studying helped me concentrate. For what’s is worth, I was a damn good student. Since my job requires typing constantly, I’m not a workplace thumbsucker, but I would be if I could be.

I once dated a guy in college who asked me to stop sucking my thumb because it weirded him out. When he explained that it made him feel a bit too much like a pedophile, I asked why my Brazilian bikini wax didn’t have the same effect. You can guess how that relationship turned out. My current live-in boyfriend thinks nothing of it when I suck my thumb—at least, he doesn’t complain about it. Just like I don’t say a word when he burps like an earthquake. If you can’t embrace your boyfriend or girlfriend’s quirky behaviors, don’t even bother trying to cohabit.

Q: Why, pray tell, didn’t your parents stop you?

Neither my mom nor my dad considered forcing me to stop at any point. They didn’t like the idea of making me dip my thumb in a terrible tasting solution like some parents do to wean their kids off the thumb teat. They actually thought I looked pretty cute as an overgrown thumb-sucker.

My younger brother sucked his two middle fingers until he was about four, at which point he stopped, like most people do, because he started to feel ashamed. I, on the other hand, have never been known to sacrifice personal comfort or pleasure on account of embarrassment. I do remember a time during elementary school when I refrained from thumb-sucking in front of friends to avoid being picked on, but I was never too ashamed to give up one of my greatest pleasures altogether. Sometimes, I worried that the pig snout shaped callous on my right thumb formed from years of sinking my teeth into the skin would out me, but it never did. So I sucked on. Once I got my driver’s license, I’d often suck on the road, delighting in the perplexed expressions of those in the stopped cars adjacent to mine at traffic lights.

Q: Are your teeth all messed up?

Yes, and no. My two front teeth—the ones every fear-mongering dentist warns will be ruined by continuous thumb-sucking—are straight and normal. I am definitely not a woman with a buck-toothed grin. However, my bottom teeth are slightly crooked because I never wore my retainer, which interfered with thumb-sucking, after the braces came off. In my book, a small price to pay.

Q: Do you feel like you’re the only one?

Nope! A decade ago I learned through Googling that there’s an entire community of us across the world! Dental schools have a special acronym, ATS (adult thumb-sucking), to discuss us! Plus, whether or not it was a stunt to throw off the paparazzi, Jennifer Lawrence was caught doing it once!

Q: Is there anything else we should know about ATS?

Why yes there is, thank you. I have a theory that my desire to continue thumb-sucking is an evolutionary adaptation that positions me among the fittest in the game of survival. By sucking one my digits for so many years, I’ve exposed myself to far more bacteria than the average person, you see, thereby arming myself with the ability to fight off countless infections. I really do have a good immune system. So the next time you get sick, maybe yell at whomever’s responsible for demonizing thumb-sucking in your sucky suckless life.

Want more from Mélanie? Just follow her on Facebook!
Read this: 8 Unusual Ways Couples Can Get Even Closer To Each Other
Read this: 20 Surefire Signs You’ve Entered The Super Comfortable Phase As A Couple
Read this: 27 Signs You’re Dating A Guy Who Truly Respects You
Fetishes Health & Wellness Humor Parenting