Pretty much everyone loves a burrito, and pretty much everyone hates a small penis. Taco Bell learned the latter the hard way, after releasing its chili-cheese Chilito burrito. Once customers caught onto the fact that “chilito” is slang for “small penis” in Mexico, sales plummeted.

In Finland, they sell “Jussipussi” at the local grocery store. But don’t expect to find any juicy pussies in the plastic bags emblazoned “Jussipussi.” Expect bread rolls.

The Honda Fit was supposed to be called the Honda Fitta. So what prompted the car company to change its mind? The fact that in many Nordic languages, “fitta” is a risqué term for female genitalia, and no one want to drives a vagina vehicle.

No one wants to drive a penis car, either. The Ford Motor Company figured this out when it released the 1971 Pinto, which had to be marketed as the Maverick in Brazil, where “pinto” is synonymous with cock (dick, not chicken).

Who want some PooPoo smoothie? pic.twitter.com/ivjNfMc5hc

Poopoo’s kind of a cute word. We get it. But if you’re set on attaching it to a menu item, maybe pick one that doesn’t contain pulp like beads that “explode in your mouth upon consumption.” Burger King only sells its mango-flavored PooPoo Smoothie at locations in China, but enough English speaking customers have encountered it to make us question the fast food giant’s creative word choice.

Introduced in 2011, the Lumia series of smartphones was the result of a partnership between Microsoft and Nokia. In a not-so-smart move by telecomm and computer execs, no one bothered to Google the word “lumia,” a derivative of “lumi,” the Finnish word for snow. A little due diligence may have prevented the birth of mobile devices branded as Spanish prostitutes. Whoops. 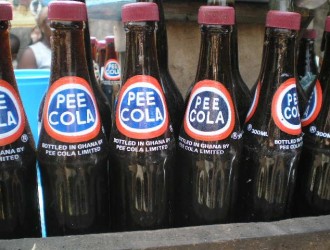 Pee Cola is a popular beverage made in Ghana, where the brand name means “very good cola.” Whether or not the makers of Pee Cola care that they’re repelling tourists uninterested in drinking urine remains unclear.

In all fairness, the Polish people snacking on FART candy think they’re eating a “lucky bar.” What the makers of this candy probably didn’t guess is that eating it within view of English speaking tourists might cause spontaneous fits of laughter, because almost everyone appreciates a fart joke. 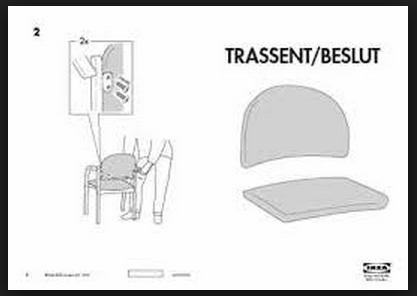 The Swedish superstore for DIY assembly furniture doesn’t seem interested in renaming its products for sale in the U.S. Hence the Nornas coffee table, the Ektorp sofa, and the Nordli chest with two drawers. For the most part this isn’t problematic, except when it comes to the “Beslut” chair. If you’re Swedish, you see a chair that evokes “decision.” If you speak English, you see a piece of furniture commanding you to slut it up. 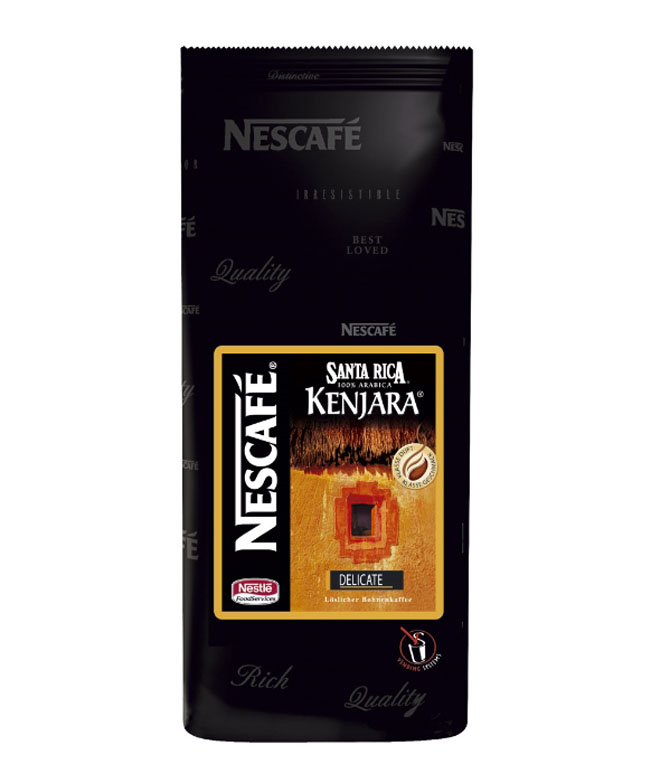 The best part of waking up is not smelling crap, let alone drinking a cup of shit-flavored coffee brewed right in your own home. Nestlé’s Kenjara brand of instant coffee had to be rebranded in Bosnia, Serbia, Montenegro, and Croatia as soon as the company realized that the name resembled a Serbo-Croatian word for defecation a little too closely. 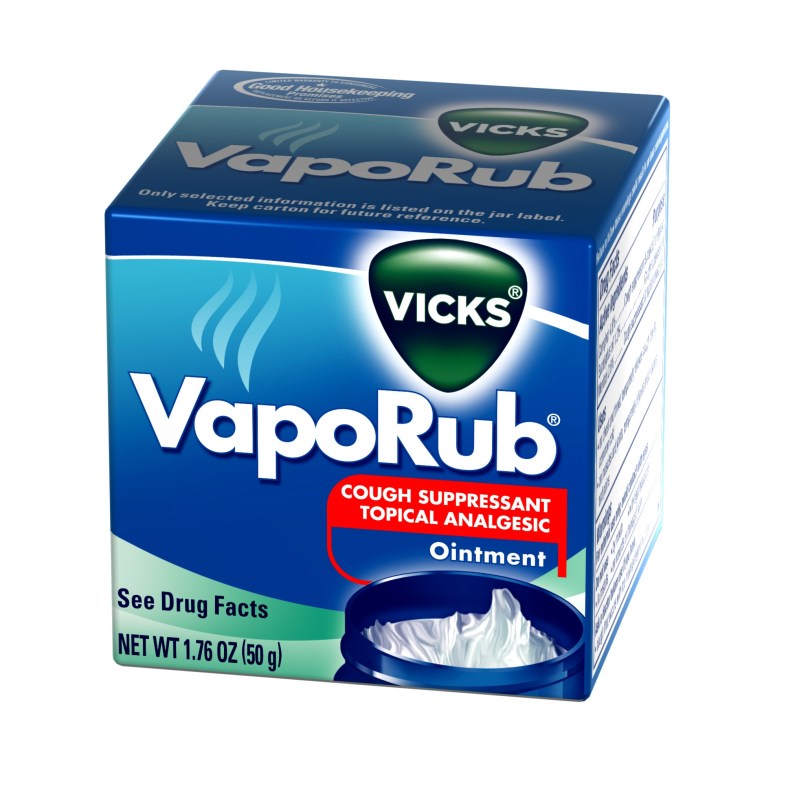 Unfortunately for the auto executives at Mitsubishi Motors, the name they chose for their 1982 SUV, Pajero, turned out to mean “someone who jerks off” in Spanish. The Pajero was soon renamed the Montero in all Spanish speaking countries.

Spanish automaker SEAT’s four-door Malaga, named after a town in southern Spain, was introduced in 1985. In Greece, where “malaka” is slang for “a person who masturbates,” marketing efforts for the Malaga didn’t go all that smoothly. Eventually, the Malaga was recast as the Gredos.

The thing about this Aussie product that’s even better than its terrible name is the fact that it’s marketed as something “used by the armed forces.” Whether soldiers from the outback actually slather this cream all over their bodies or not, the endorsement is somewhat puzzling.

Want more from Mélanie? Just follow her on Facebook!
Read this: 50 Dirty Jokes That Are (Never Appropriate But) Always Funny
Read this: 45 Quick And Dirty Riddles That Will Stump Even Your Smartest Friends
Read this: 10 Women Confess The Most Embarrassing (But Educational) Thing That’s Happened To Them During Sex