We asked a bunch of women to reveal their wildest sex dream—below are their steamy responses, with illustrations by our very own Daniella Urdinlaiz.

When I was pregnant, I had the most bizarre sex dreams. The weirdest was having sex with a clown. He put a red squeaky nose on his penis and I was totally into going down on him. What’s sad is that it still kind of turns me on to think about it. I hate clowns, but the dream was so vivid and sensual. 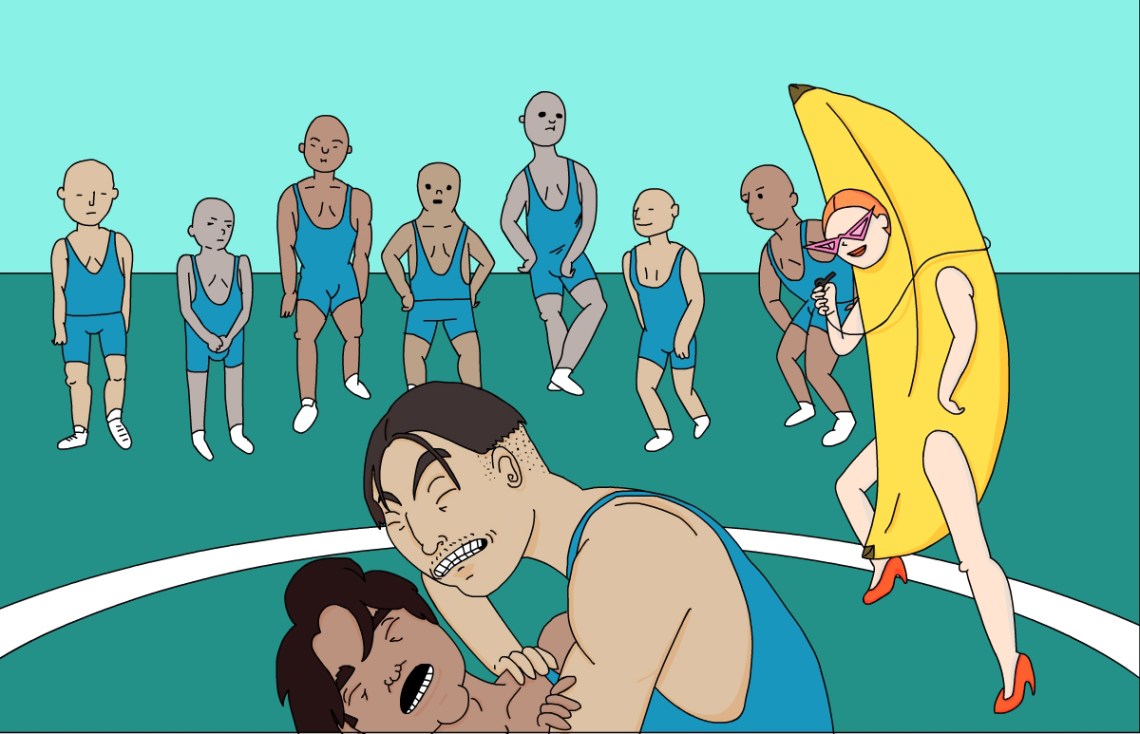 I was dressed as a giant banana, teaching a team of strapping Peruvian 18-year-olds how to wrestle. I’d be lying if I said bananas didn’t turn me on in general. They’re so phallic! 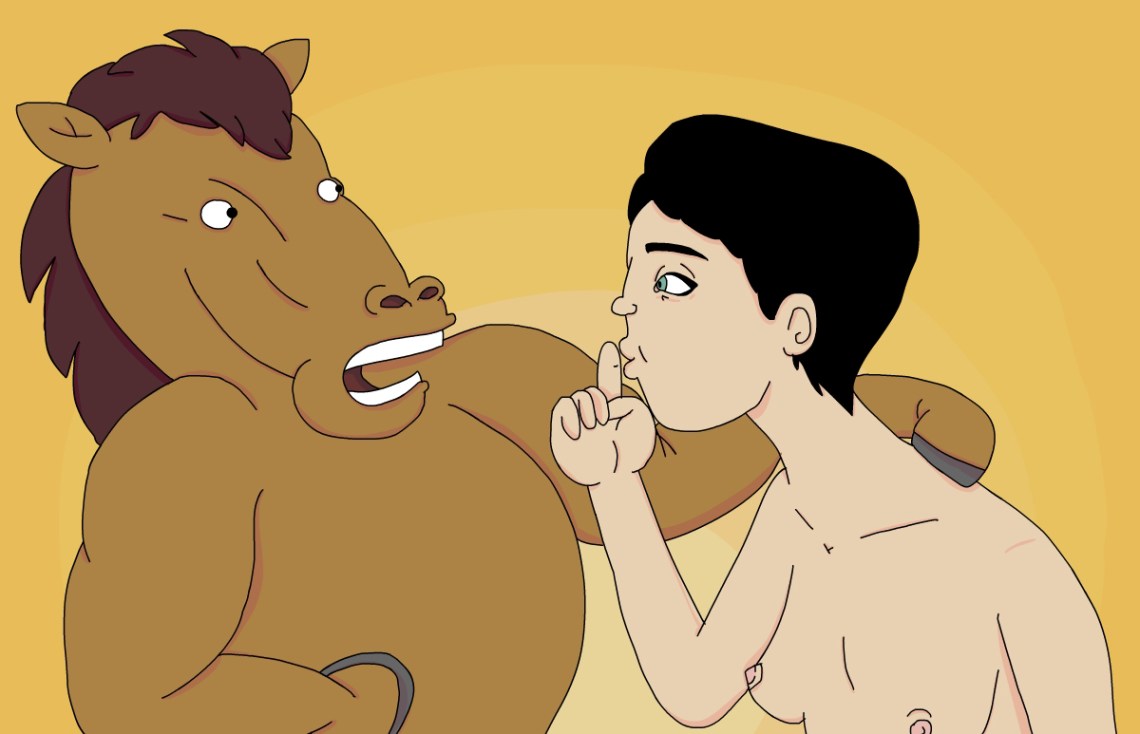 I gave oral sex to a horse, and I liked doing it. Didn’t Catherine the Great have a thing for horses? Does that make it okay? 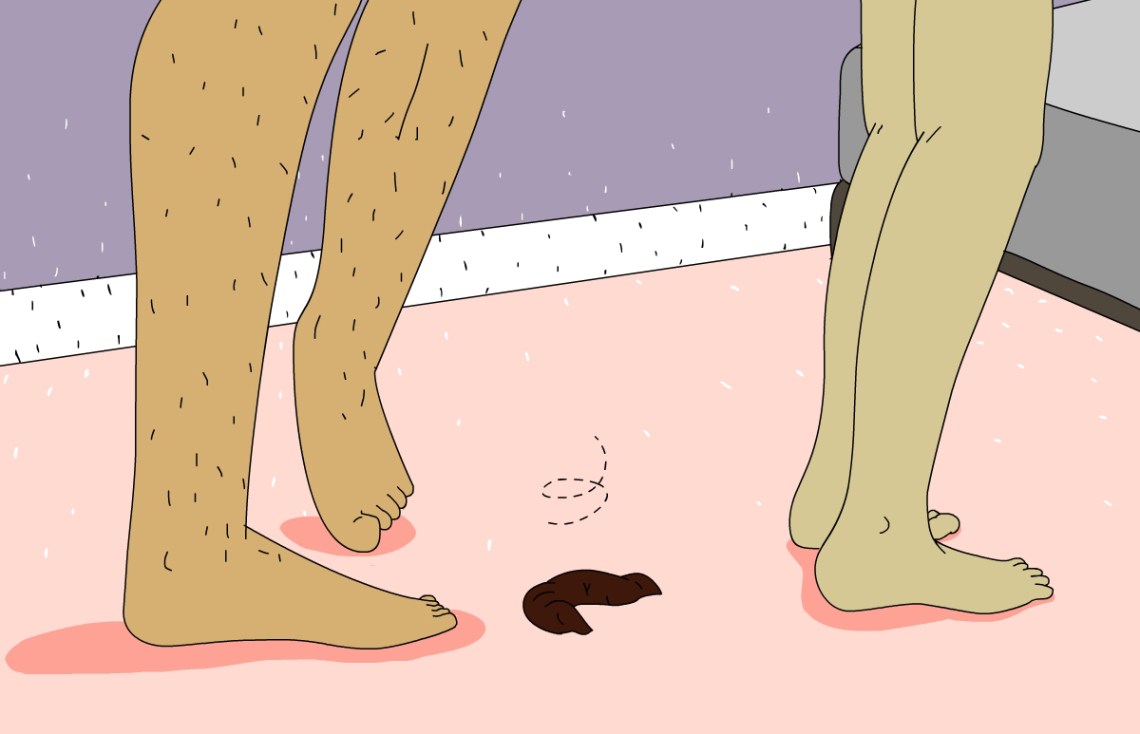 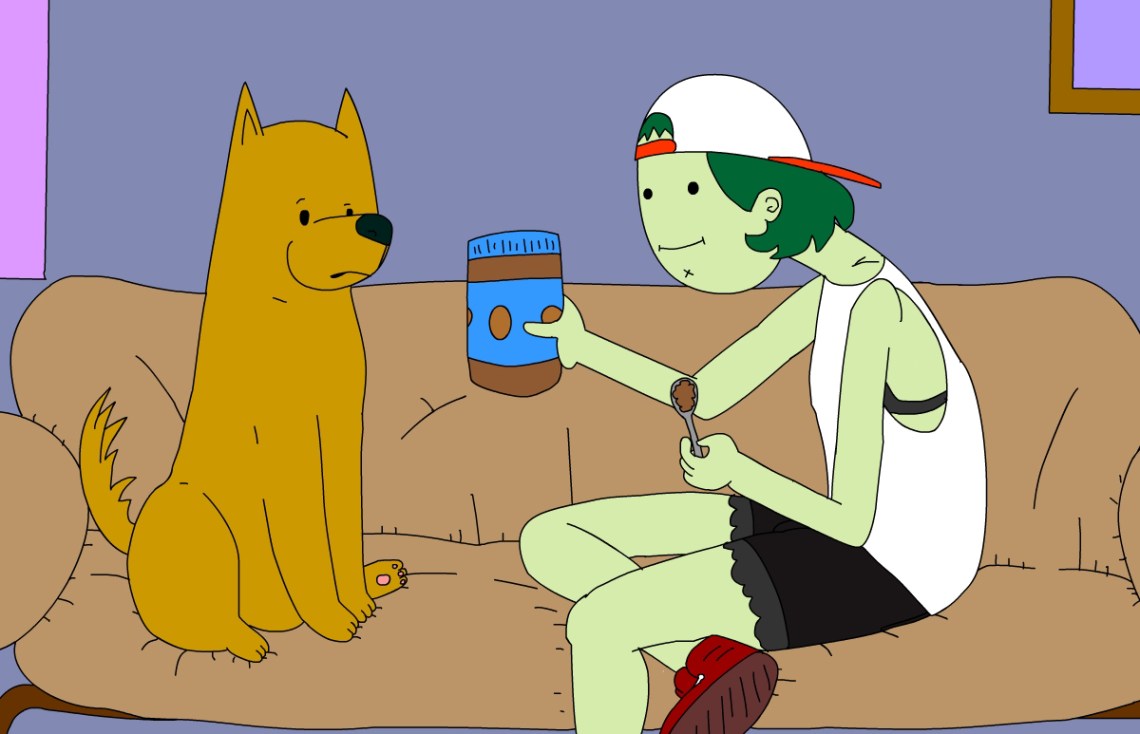 I spread peanut butter all over my dog’s balls and licked it off—slowly and sensually. Our relationship has definitely changed since.

I dreamt I was a dude, having sex with my mom. She was on top and I was sucking her nipples. It doesn’t get more oedipal or whack than that.

My boyfriend was banging me, doggy style, while he ate a slice of pizza. At one point I looked out the window and it was raining tulip petals. 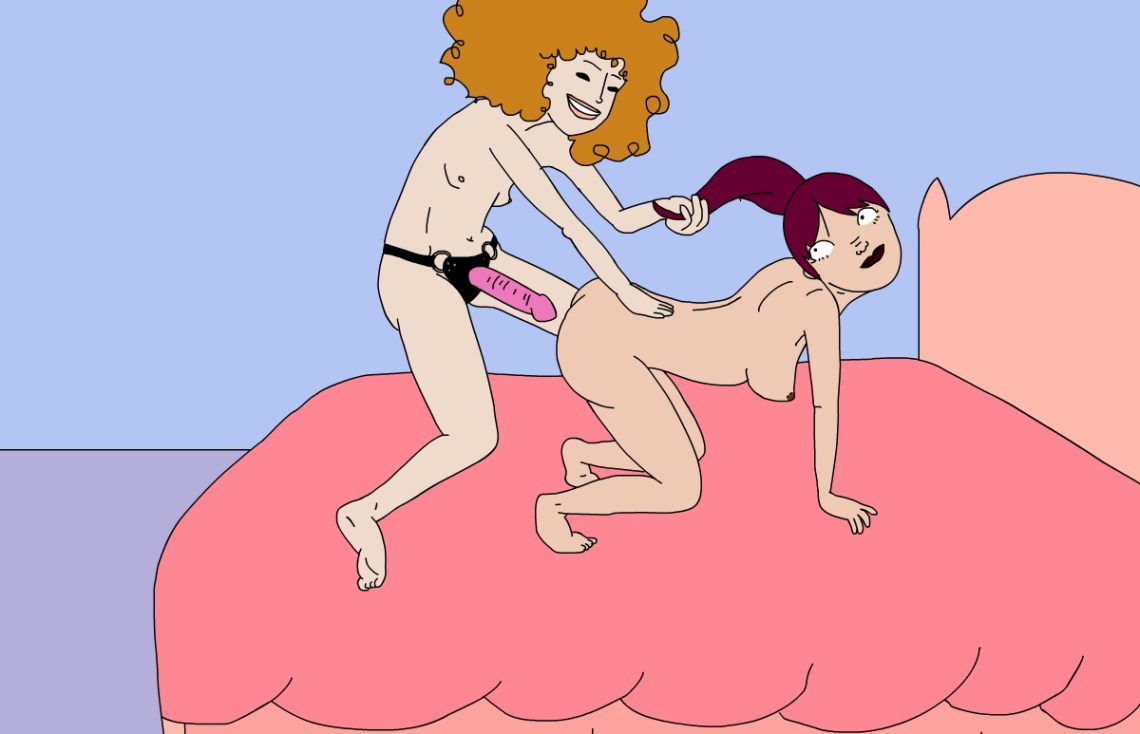 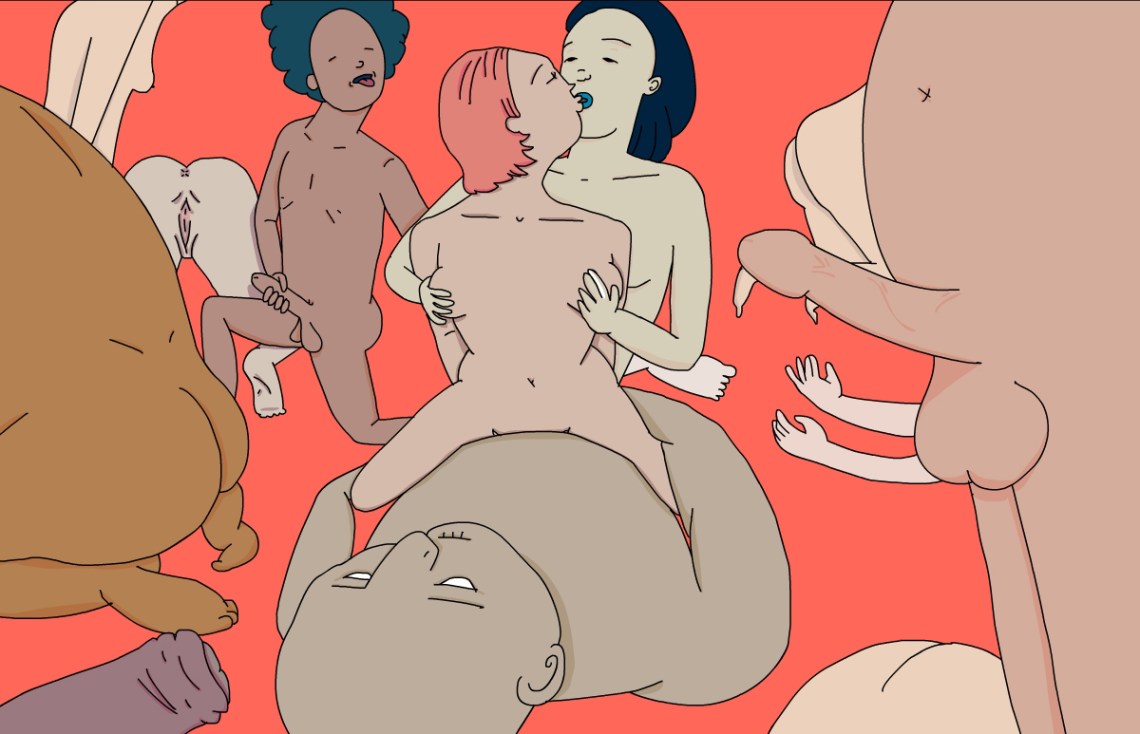 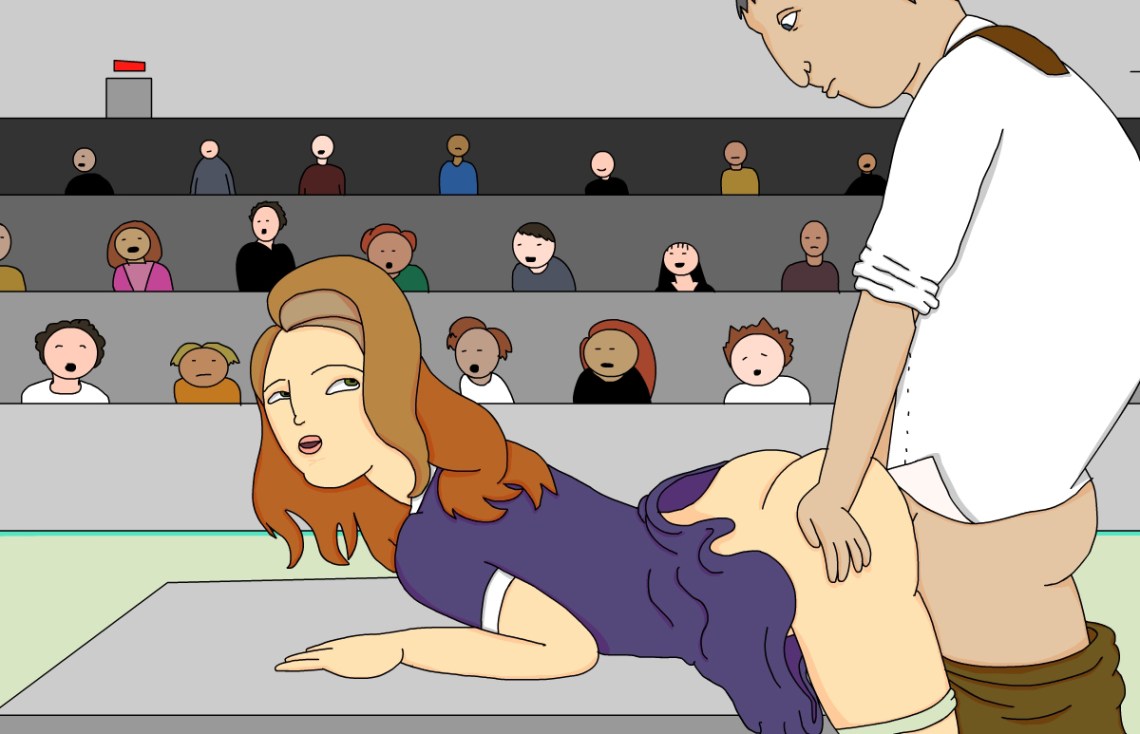 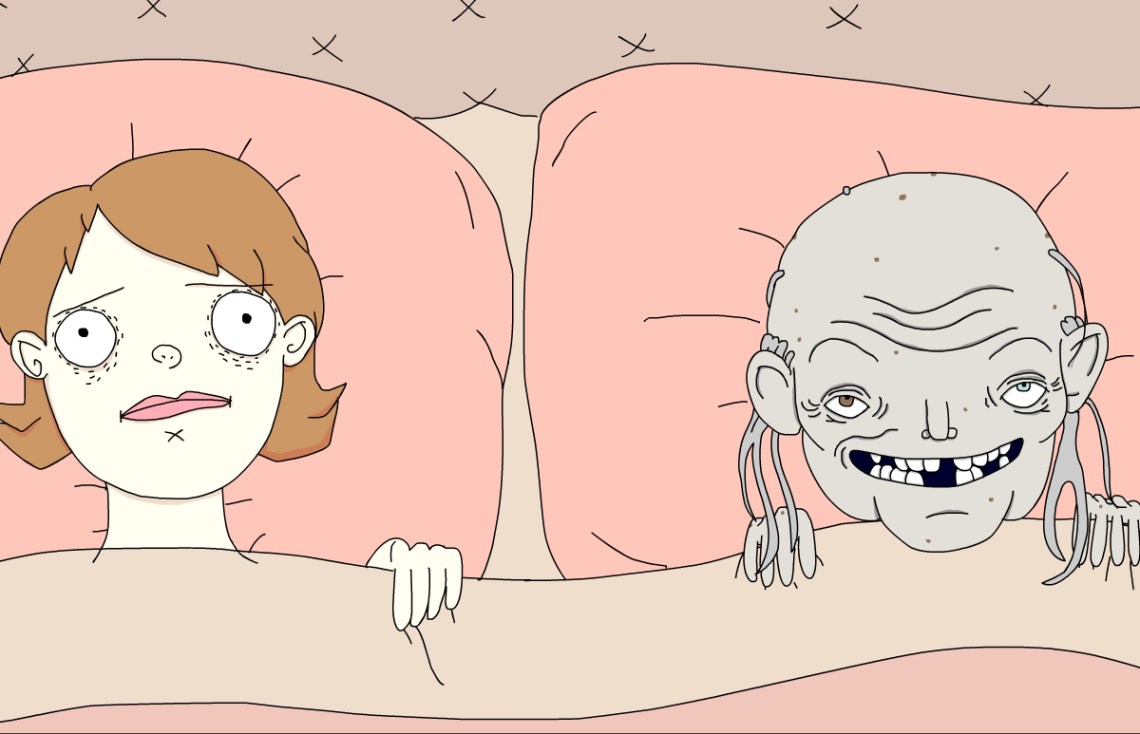 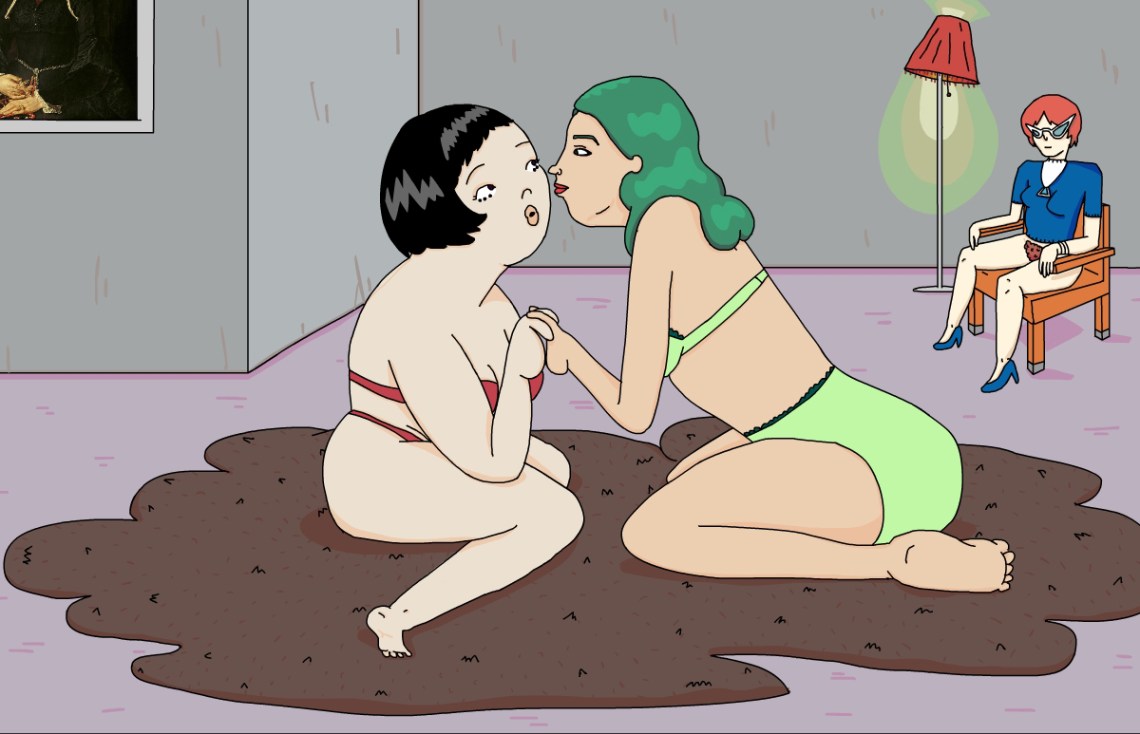 I was having super charged sex with my boyfriend, but when he ran his hand up my back it became clear that I was covered in hair. Not a thin layer of peach fuzz. This was a full-on Chewbacca situation. For whatever reason, we both took this in stride. My boyfriend continued to thrust inside me, deeper and harder, while simultaneously lasering me. The hair removal hurt—but in a good way. A week after I had that dream, I decided it was time we experiment with the boundaries between pleasure and pain in real life. 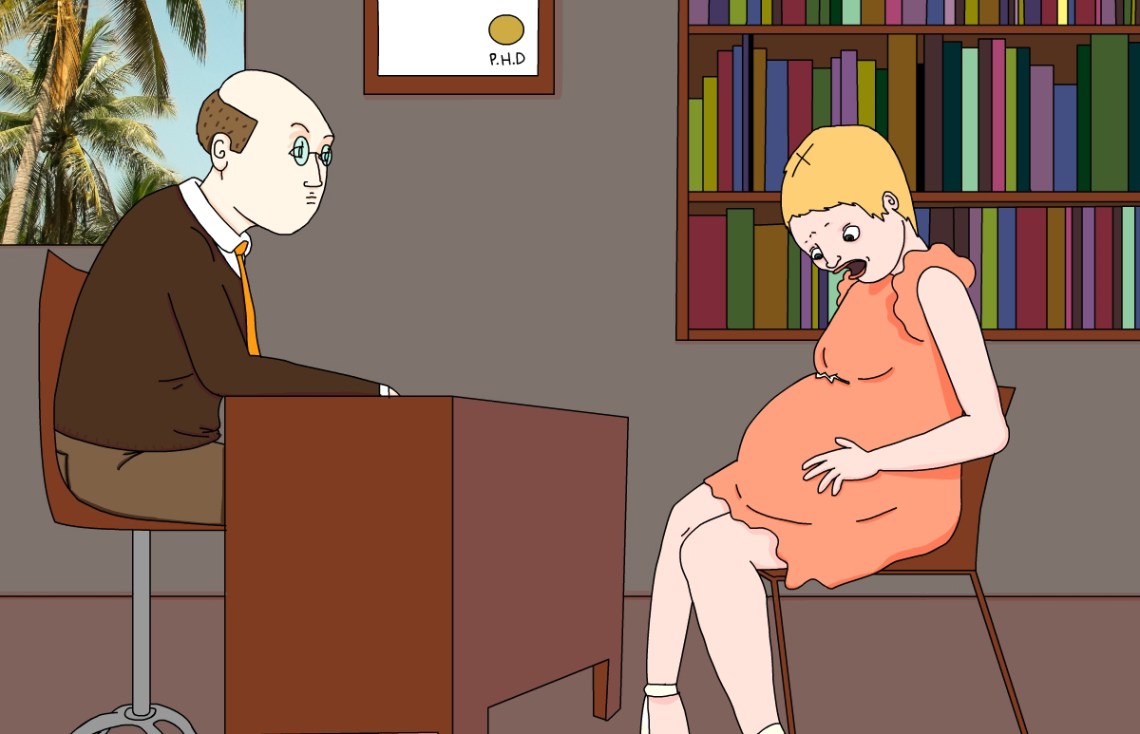 Dr. Todd was our high school’s on-site nurse. He wasn’t traditionally handsome, but he was always wearing pants that highlighted his giant, Jon Hamm package. In my dream, Dr. Todd pulled me out of History class, and then, without a word, lured me into the men’s bathroom where we had passionate sex (me on top) inside a tiny little stall. The next day, he called me to his office to tell me that I was pregnant. When I looked down, I saw that he was right: I had giant stomach. It took me a solid minute to realize that I wasn’t actually pregnant after waking up. 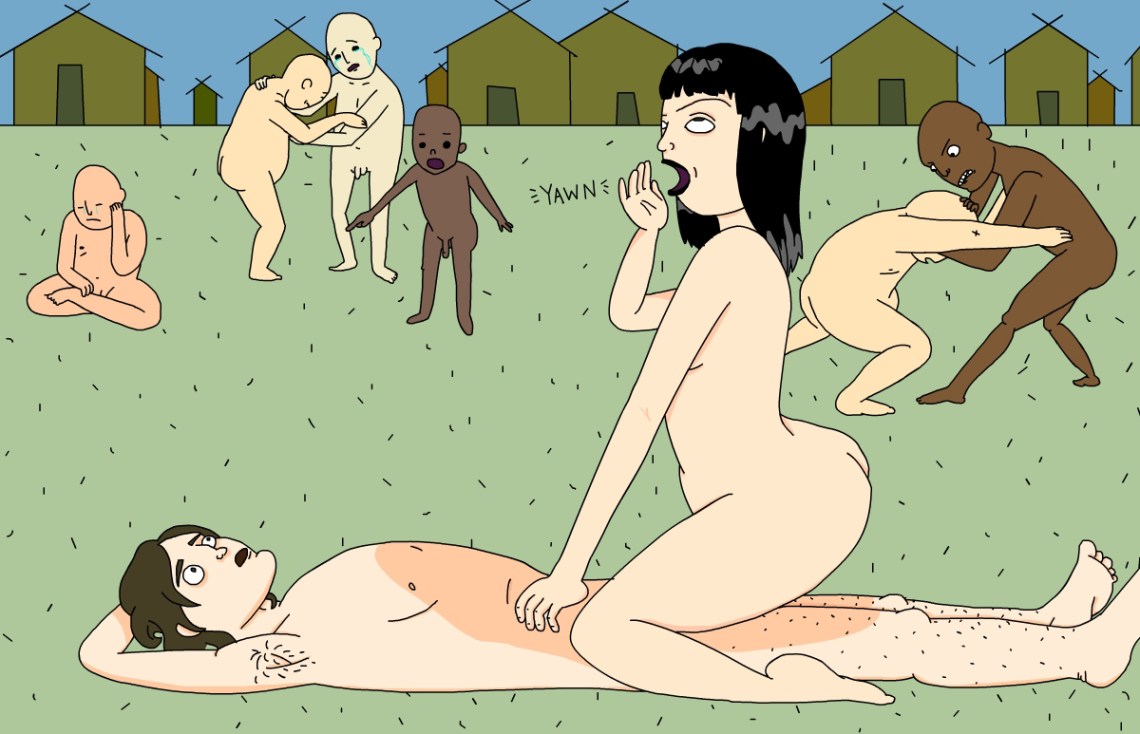 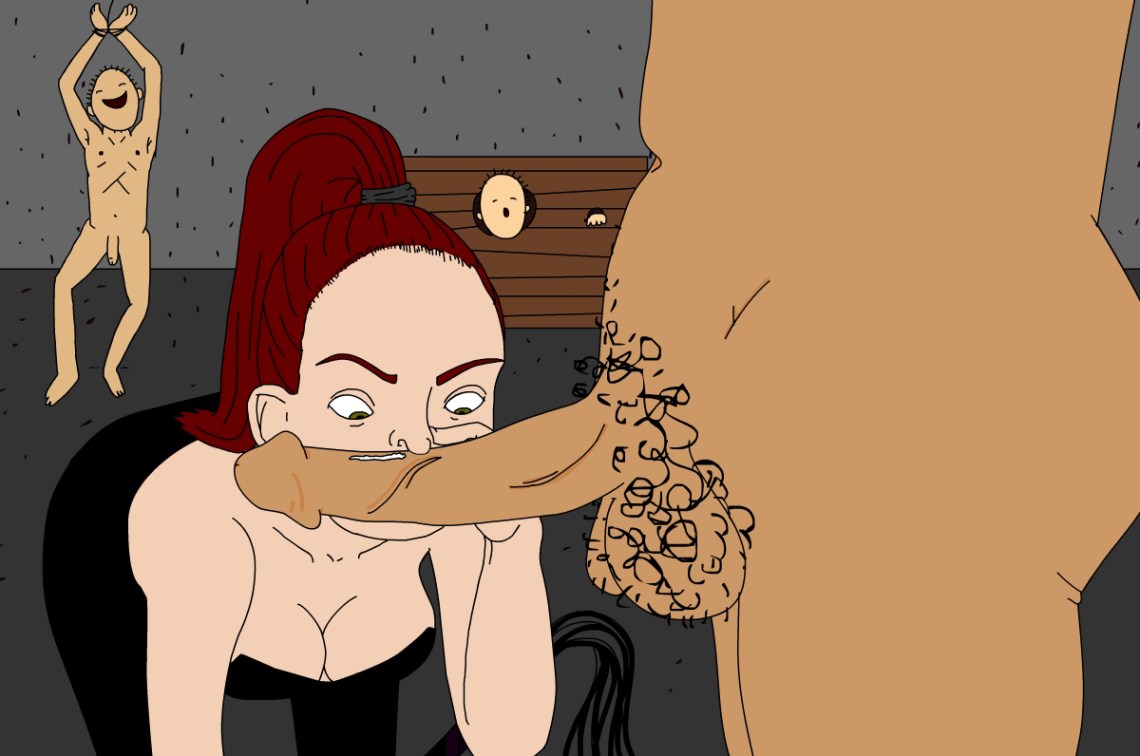 I was having sex with my sister in the bathtub and our mom walked in on us—super disturbing, and not in the good way. Every time I remember it, I’m re-traumatized.