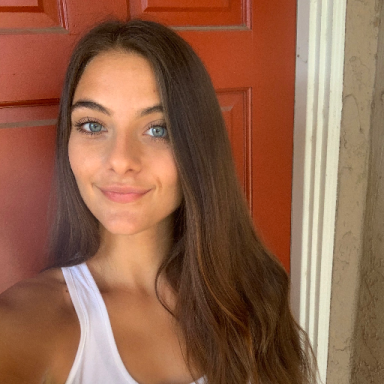 There is no such thing as the “one that got away,” because the person that is meant for you will not get away.

The things that are meant for you in this life will not miss you. They will not escape you. And they will not find you at the wrong time. It really is that simple.

I know what it feels like to wonder what would happen if you would have given it one last shot, one last chance. Maybe things would have turned out the way that you wanted them to.

If you had reworded that text, they would have left.

If you would have said that one last thing you’ve been dying to tell them, they would have left.

If you would have been less open with your heart, less vulnerable, less caring, they still would have left.

If you had held back your feelings just a little bit more, they would have left.

You could have done every single thing differently and things would still turn out the exact same way, because the person that left is not the person that you are meant to be with.

That is a harsh statement, but it is also an incredibly comforting and empowering statement. You know that in your heart of hearts, there is not a single thing that you could have done differently to change the outcome.

The right people will always find you at the right time. And they will stay without hesitation, without fear, without doubt. I need you to know that.

Just figuring it out. Follow Megan on Instagram or read more articles from Megan on Thought Catalog.

Breaking Up The One That Got Away

Fuck It, I Miss You

A Love Story Told Through The Texts I Never Sent

This Is Goodbye, My Love

To The Man I’ve Loved And Always Will

This Is How I Miss You When Distance Keeps Us Apart

What It Means When Someone Says You’re “Hard To Read”

One Day You Will Regret Letting Me Go