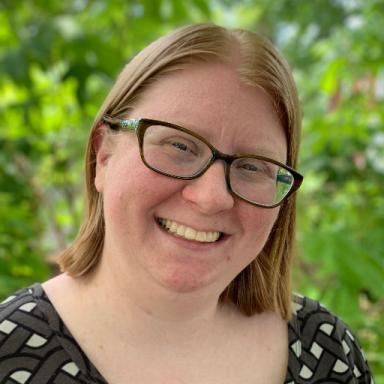 You wake up feeling heavy, as if the weight of the world rests on your shoulders. Your body sinks into the mattress as you wrestle with your thoughts. As you reach for your phone to read the text message you just received, you wonder why anyone even cares because you firmly believe that depression sucks the life out of you.

But depression doesn’t make you unlovable, despite what you might think. That heaviness that rests upon your shoulders helps you empathize with others who feel similar types of pain. Those who love you don’t think you’re lazy. In fact, they see you as tenacious, brave, and strong.

No, depression does not make you unlovable; it makes you meaningful.

You wish you could stop breathing, although you really don’t want to die. The world feels overwhelming, and you’re uncertain if you can even cope. As you curl up in a blanket and commit to shutting out the world, you wonder who would ever miss you – does anyone really care?

But depression doesn’t make you unlovable, even on your darkest days. Each battle makes you stronger and gives you advice to share with others to help them survive too. Those who love you don’t see you as a wimp. In fact, they watch you with admiration as you overcome the odds time and time again.

No, depression does not make you unlovable; it makes you more resilient.

You work hard to fight off the demons that darken the doorways of your mind. With happy pills and therapy, you keep the wickedness at bay. But as you rely on your support system, you worry that it’s all too much because you know that depression takes a heavy toll on everyone (not just you).

But depression doesn’t make you unlovable or even an annoyance. When you share your story, you help others feel less invisible and forgotten. Those who love you cheer you on because they’re invested and love to watch you win. In fact, you never know the mark you leave upon their hearts just by being unapologetically yourself.

No, depression doesn’t make you unlovable; it makes you an inspiration.

Despite the lies it spews, remember that none of it is true. Depression does not make you unlovable, not even in the slightest. It’s not your entire existence nor is it even truly you. Those who really matter see your darkness and your light. And despite the severity of your depression, those people love you all the same.