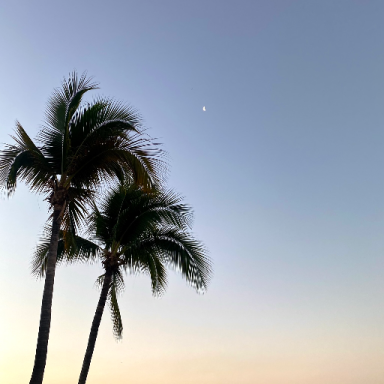 I never thought I would be “that girl”

In the past, you would have judged that girl, how silly and foolish she looks. And then one day, you are that girl. You never intended to be because you told yourself you wouldn’t. You’re not even sure how you got here, but suddenly you understand.

It isn’t until the ideas of who you thought you were are broken down that you can truly begin to see who you really are, who you were always meant to be.

Maybe being “that girl” isn’t such a bad thing after all.