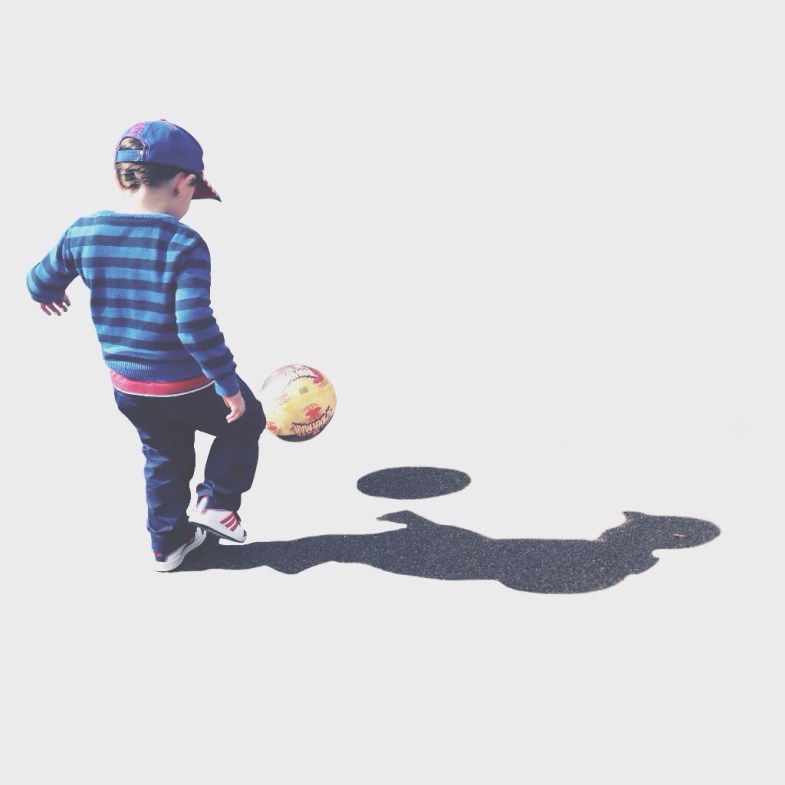 1. We’ve grown accustomed to uncertainty. It was the only constant we could rely on during our childhood. Whether we were part of an army family, under the roof of a single parent who moved after every break-up, or the child of parents whose occupations made them nomadic, we were always moving.

2. We don’t fear change as much as everyone else. Of course it’s daunting, but our reality has always had change, so we’ve gotten used to coping.

3. We discredit permanence. We are weary and untrusting of so-called permanent situations. “Permanent” is just a euphemism for “subject to change in 6 months.”

4. Familiarity gets boring, even if we don’t want it to. Staying means monotony, which is only the case because staying was a challenge we never had to face.

5. We thought we’d like security after all those years moving around. But it turns out security just makes us feel caged and that upsets us. We want to teach ourselves to stay put, especially because we thought it was what we wanted.

6. We’re uncomfortable unless we’re planning the next step. The next move, the next relationship, the next transition.

7. We already know we do well in new surroundings. Moving a lot throughout your childhood will bring out the extrovert in even the most introverted child. We learned to be out going, which comes from going to a new school every year.

8. We are hesitant to rely on people who claim they’re constants. We’ve been betrayed by them in the past.

9. We’ve gotten too good at leaving. We are well-practiced at saying goodbyes, and promising that we’ll call, write, email or text.

10. Packing up our life isn’t a big deal. We’re the people who need every single line when a document asks for our past addresses in the last 5 years. Piling our whole lives into cardboard boxes has become standard.

11. Settling implies that there’s nothing better and that scares us. It’s an association built from years of moving because “things will be better at the next place.” That idea impacts a child and makes us keep searching, even if we’ve long since found what we’re looking for.

12. Staying put is so much more daunting than moving. We never learned to deal with the reality around us, and work through the issues that arise.

13. Finding out we might actually like the area, the people or our lives is alarming. If we’re actually happy, what are we meant to search for next? It’s entirely possibly we were most fulfilled during the chase.

14. We grew accustomed to holding the coveted “new kid” title. It can be appealing if you play it off the right way. There’s some sort of mystery or allure that comes with being “new” and we learned to appreciate that spotlight.

15. We don’t have too many bad impressions on our record, and we want to keep it that way. We always had an easy out. You know the kid you liked didn’t like you back? Or the best friend that decided to sever ties with you halfway through the year? We didn’t have to stay and deal with those relationship conflicts because we were moving at the end of the year.

16. We have wanderlust in its most extreme form. There will always be a place we haven’t seen and types of people we haven’t met and we know that from a lifetime of travel. We want to see more. Our thirst for something new isn’t easily quenched.

17. We idealize places in the way that others idealize people. We lift them up on pedestals and decide our lives will be improved, well rounded or freer if we can make it to the next place.

Growing Up Kids Moving around a lot Parenting Travel

The Truth Is, You’re Supposed To Feel Lost In Life

What Working With Kids Taught Me About My Relationships

Are Millenials Entitled, Or Just Afraid To Talk About Money?