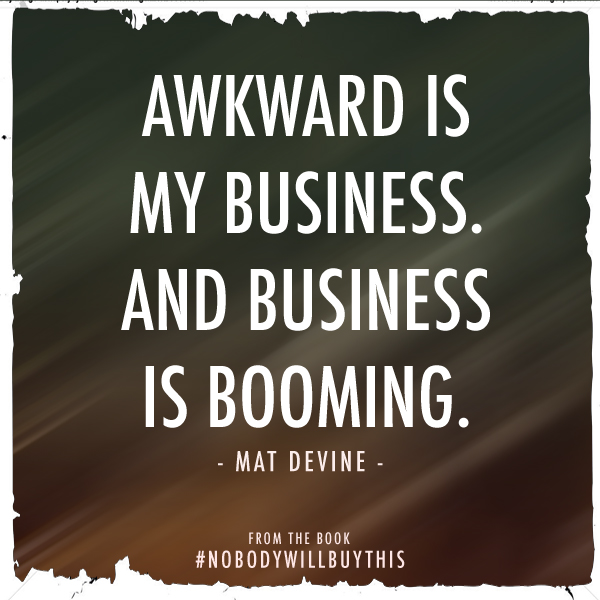 If I owned a Silicon Valley start-up, I’d develop a Breathalyzer attachment for iPhones; a device that could automatically disable certain functionality until the user returned to an appropriate level of lucidity. I would cast myself as the teary-eyed spokesperson in the infomercials, and this, my newest Thought Catalog book, could be held up as a perfect testament to the damage that could have been avoided.

No doubt my ill-advised tweeting would persist though, because a natural intoxicant seems to be growing more potent within me each day; a lack of filter, a disregard for consequence, and an absence of fuck-giving that only comes from three things: growing older, grumpier… and single-er.

Prior to Twitter, my random non-sequiturs ended up scribbled on napkins — lost forever in the linty abyss of old cardigan pockets. But now, for better or worse, there’s an audience — literally TENS of people around the globe are finding them vaguely entertaining. 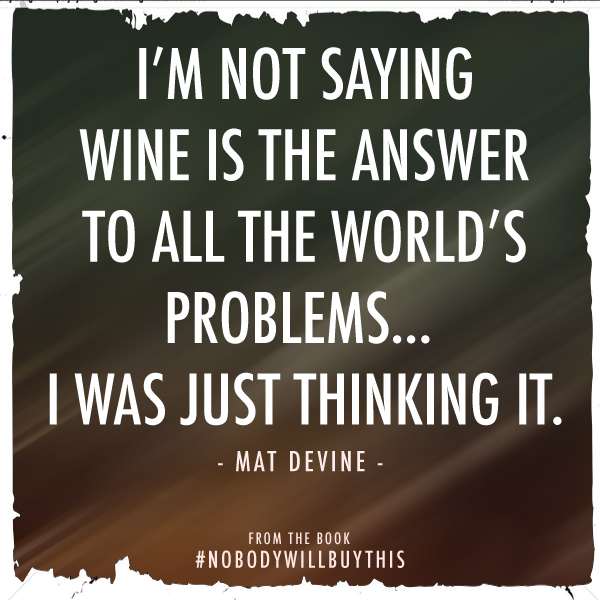 I’m not a huge fan of social media in general. I’m not particularly good at taking pictures of my salads or “optimizing” and “engaging” new followers. My posts, like the texts that wake up my sisters at 3AM, are less of a discourse, and more of a one-way word-vomit; a digital precursor to the day my metamorphosis is complete and I molt into that neighborhood weirdo with one cloudy eye, muttering thoughts like these to the janky pigeons in the park.

If it makes me grin even a little, I hit send—stir the pot, entertain myself; avoid boredom for another critical second. 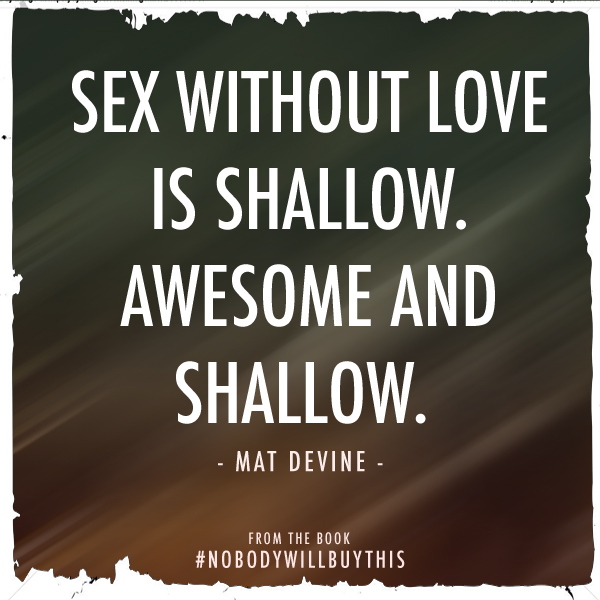 After a few years, some “friends” felt there was enough material to constitute a “book” of sorts, and I really liked the idea of printing a thin compilation of random thoughts that I could send to relatives as a stocking stuffer on the holidays; something they can toss in their bathroom and thumb through while they’re relieving themselves. Yikes what a thought. Scary. VERY SCARY. Anyway, I can’t imagine it has any real value at all.

To that, I should acknowledge my “pal”, Jonny Radtke, whose overly honest and disparaging 4-word remark about the mere concept of this book became, verbatim, the actual title.

You Don’t Need Social Media To Validate Your Worth