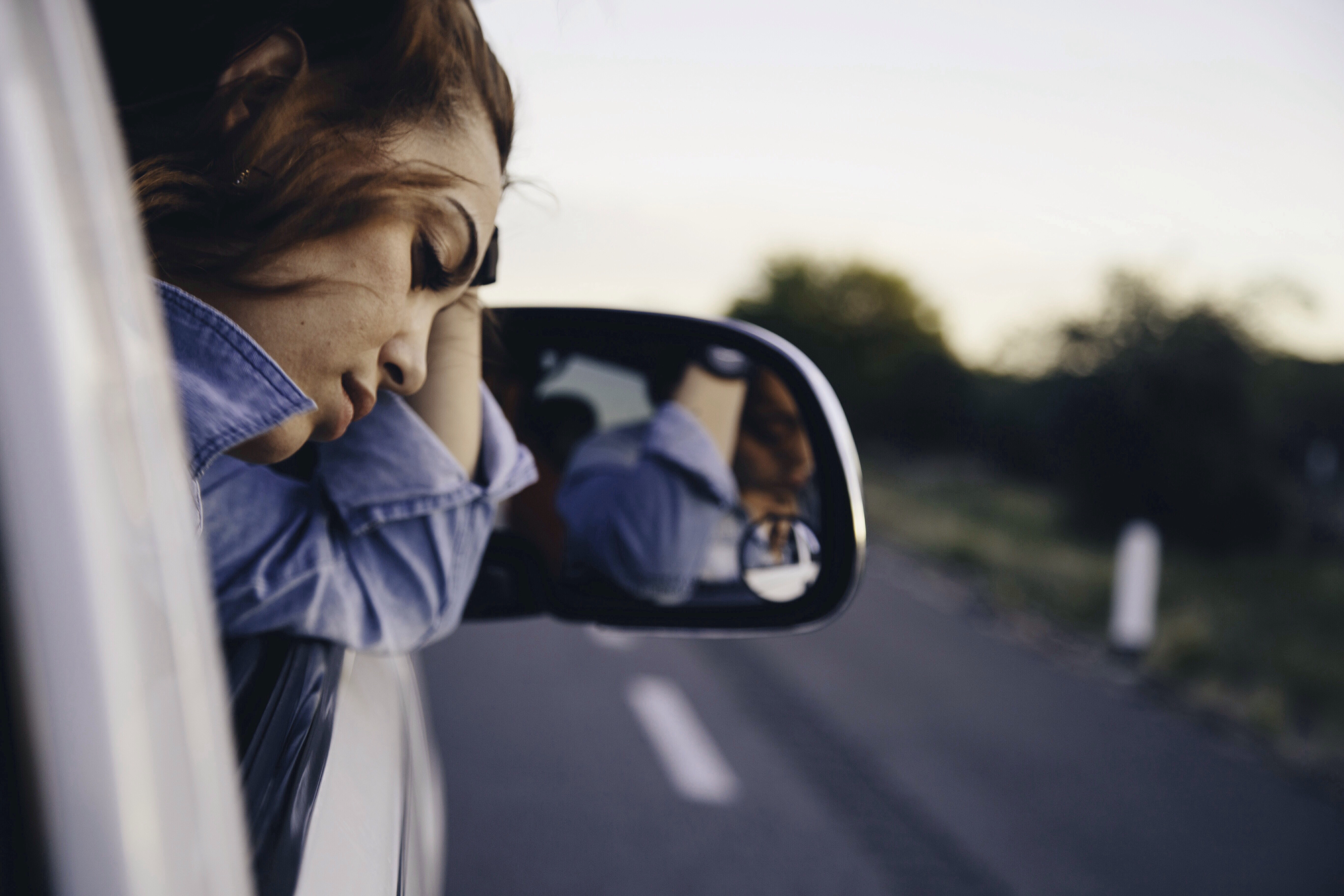 You’re dating someone. You think you’re happy. But then you find yourself questioning everything. How did you get here? How did you get to this standstill in your relationship? How come things have changed from when you had first met? How could you have known you were with the wrong person?

You will meet and be completely infatuated at first. You will meet online or in a bar or through a friend or at a work event, but it won’t matter because you met them after looking for so long. They are convenient for you. They are the first person in a while to approach you, and even though you aren’t completely sure if you would have chosen them walking down the street, they are here and they seem wonderful. They begin to take up your time and you see no problem with it, despite your friends longing for your presence.

You will become their unofficial roommate; consistently in each other’s space. You have retreated to their couch too early in the relationship. It becomes comfortable, but neither of you seem to have a problem with it. You are okay in this bliss of everlasting sleepover parties. You are okay with becoming a part of each other’s routine without realizing that the routine is what is making everything far too serious far too soon.

And you will fight like every normal couple does. You will fight just like every normal couple does, but there won’t be any true resolve. There won’t be a conversation; there will be convincing. There will be convincing between sides on who is right versus who is wrong and who should forgive who. There will be retreat instead of collaborative efforts to resolve your issues. There will be resentment because you know that nothing has changed. You know that this will continue to happen. You can expect these issues to arise just as you expect the sun and the moon to rise and fall every day.

You will feel that there will be something missing, but you won’t know what it is. There will be something telling you to run away as fast as you can, but your feet will seem glued to the floor. You will often wonder what life would be like without them, but you won’t dive too far into what that would feel like because it tears you out of your comfort zone. So you forget that there is something missing and carry on with the status quo.

You will stay because you don’t have a solid reason to leave. In your case, misery loves company. You would rather continue life with them because you don’t know what is on the other side. You don’t know what opportunities or people or experiences await you, so you stay. You stay with your feet glued to the floor, and your heart shaking out of your chest, and your head wrapping around the fact that even though something is wrong, you have to stay.

Your eyes will wander. You will look at other people for more than just acquaintanceship. You will act as if you don’t have a commitment to another person, and it feels so damn free. You will talk to people in ways that could cross the line. But you don’t quite cross it, or maybe you do. Your lack of honesty becomes clearer both with yourself and with the other person.

So you leave, and it feels good.

You leave because you have accepted that you will begin a new journey on your own. And while there is hurt and pain and just awfulness during the breaking up, you know that this is the best thing to do right now. This is what is best because you know that they aren’t the right person.

You know they aren’t the right person because you have questioned every moment of it, sometimes without even realizing that you were questioning it. You were not honest with yourself, but it all became clear once again.

You have realized that there are opportunities and people and experiences for you waiting on the other side and you just can’t wait to find out what all of those things are.