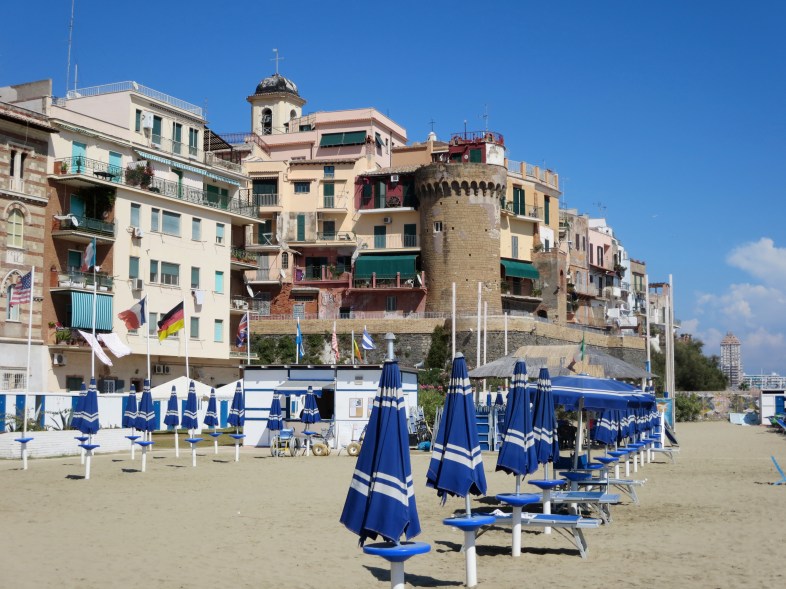 During the month of January, I agonized over some of the most difficult matters of the heart while contending with work and immigration issues since moving to Italy only months prior. It was unbearable some mornings to wake up yet it was almost impossible to sleep through the night. On paper the last few years of my life may have appeared to be romantic, dream like, and courageous to others. Although there were many blessings and beautiful moments along the way, it was far from it. Kept close to my chest and revealed to those closest to me, they had a sense of the path I was following and all the sacrifices I made both personally and professionally. It was of course by choice as most things are in life. With all the obstacles I had to jump, it was determination paired with patience that guided me to arrive in the land of my rightful home.

Living in Italy has revealed something very humbling yet honest about suffering, along with the will to conquer it. Everyone from all corners of the world has a cross to bear. Certainly some heavier than others, but this is what binds us together as humans. We’re not immune to the pain of mind, body, and spirit. But what differs from person, family/community structure, and culture is the perspective in which it’s confronted and dealt. Italy is known for its beauty, diverse regions and landscapes, art, history, culture, fashion, cars, and most famous for its cuisine. It’s where “La Dolce Vita” and “la dolce far niente” come from which translates from Italian to English as the “sweet life” and “the sweetness of doing nothing”. On paper and initially to the five senses it may appear to be a whimsical paradise—where dreams are made of. But there is much more than meets the eye. Italians both historically and contemporary are a culture and people of great suffering both inside and outside of the home. But they are able to creatively problem solve, adjust, appreciate simple pleasures, and are grateful for having the strength to wake up and start a new day. Culturally, it’s more about living in the present rather than the future–that may or may not exist.

Mamma (mom) carries the burden of the family, papa’ (dad) lost his job and is desperate to support his family, nonna (grandma) is suffering from chronic health issues, nonno (grandpa) just passed away, and i bambini (the kids) are either stressed with studies or not studying enough. Gli uomini e le donne (men and women) are preoccupied with work, love, relationships, economic crisis, and political and/or religious issues. This certainly can resonate with us all at some point or another within our own lives and countries in which we live. But it’s the approach to survival that perhaps varies. Hours sitting on a bench, during Sunday lunch, or over a coffee is spent recounting stories of past poverty, war, and family secrets and/or the difficulties of today. Tears well up in the storyteller’s eyes and moments of pause are needed. But something beautiful happens. With all the suffering that was survived or in the process of being lived, there is a sense of humility and acceptance that most of them seem to possess.

For just a few minutes, one can look out at the landscape and breathe fresh air, enjoy the taste of an espresso and a pastry, crack a smile followed by a joke, and simply reach out for a strong embrace. When everything is shaky, there is a sense of feeling the earth beneath one’s feet as a reminder of being grounded and present in the moment without getting too caught up in the source of pain.

Although for most of the cold January mornings in which I wanted to hide under the covers, it was the sun that peaked through the white sheers and shutters that gently reminded me, “it’s time to get up”. At the very least, the light was so very beautiful and comforting as it always found a way to warm each day and move me forward…Italian style.

The Art Of Losing You

This Is What You Learn When You Travel While Grieving

Laughter Is The Best Medicine

My “Friend” Followed Me To College, So I Took Care Of Him