My dear, it’s okay not to be okay. You’re lost, lonely and sad. You feel as if there is no one in the world who can understand you. As if there’s no emotions left but sadness and emptiness.

I understand, we’ve all been there. Miserable and sad.

And then, he makes you so unhappy that you’re starting to question if the happiness was real in the first place.

But it hurts more when he’s mad at little things and he’s telling you that you’re a waste, you’re a piece of crap, you’re worthless and you’re stupid. And you start believing it too. That hurts the most.

My dear, it’s time to wipe those tears away. It’s time to stand up like a strong woman. Because you are.

You are a strong woman who can love someone deeply. You’re not stupid and you’re not worthless. You are great, you are amazing, and you are definitely worth fighting for. It’s not your fault that a boy can’t appreciate you. It’s not you who’s the problem here. But him.

He’s the one who can’t see what’s right in front of him – someone who’s ready and willing to give him all the love he doesn’t deserve to have. So stand up, pick yourself up, and let go of that boy. Because you’re a strong woman, and you deserve a strong man.

READ THIS: Everything You Need To Know If You Want Love That Lasts by Sabrina Alexis 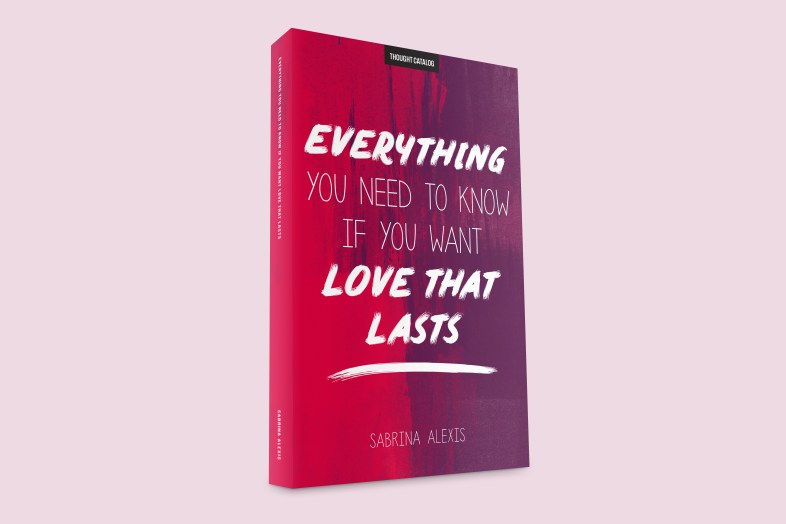