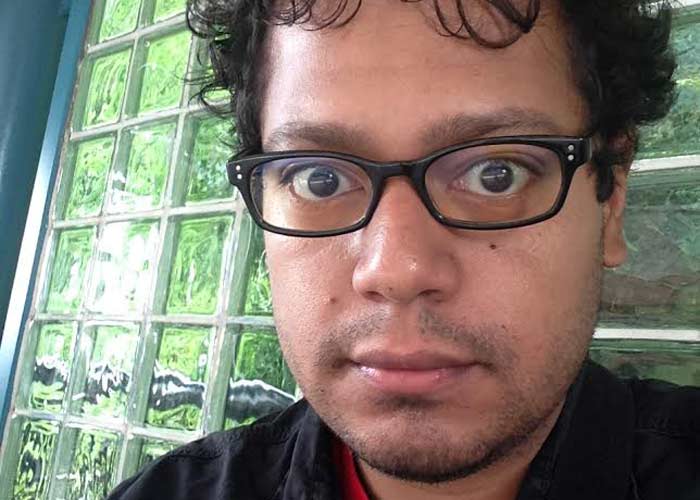 For years the question, “Where are you from?” led to uncomfortable conversations with the white people who were rude enough to ask me it. Those loathsome words, each one a pointed racial dagger, were usually followed by a string of odd questions, always leading to the same final one.

“No, I mean—what’s your nationality?”

I used to just think this was just a bit of awkwardness on the part of the person I was talking to. They were just trying to learn something about me, and perhaps they weren’t sure how to do it. They were trying their best to be friendly and not offend me.

I also got my share of out-in-the-open nasty racial animosity in my teenage years. “Why are you trying to be white?” was a common one, usually said without an ounce of irony, by white kids who were determined to co-opt 90’s hip-hop culture.

Now I recognize that those two types of strange interactions with white people stemmed from the same racist core. The nasty kids who called my ethnic identity into question and the inquisitive people who poked and prodded me with their “polite” questions were one and the same.

The aggressors and the microaggressors both shared the same intent: to minimize me, degrade me, and marginalize me with their verbal violence.

I won’t take it anymore. So listen up, white people—it’s not my job to educate you about my culture. I’m not Wikipedia, so figure it out yourself. I don’t have to smooth over social interactions with you. You are the majority. This Puerto Rican does not owe you anything.

If you want to talk to me, learn the rules. I won’t list them here—I shouldn’t have to—but know that they are there. They’ve been covered over and over on BuzzFeed, HuffPo, and Tumblr. Let listicles like “10 things you should never say to a Latino” and image posts of irate students holding signs be your guide.

Your microaggressions will not to be tolerated. They aren’t just an irksome form of social awkwardness. Hate is bubbling just beneath the surface of what masquerades as everyday misunderstandings.

The best way to tell someone’s intent is by their adherence to rules. And much like legal matters, ignorance of the law is no excuse.

Promote diversity. Help us all get along better. Follow my rules.

Read this: The 10 Most Microscopic Microaggressions Of All Time
Read this: 9 Predictable Comments All POCs Are Super Tired Of Hearing
Read this: Speaking Of Drinking, Let’s Talk About Microaggressions
Buzzfeed Huffpo Rude Things White People Say Tumblr Wikipedia