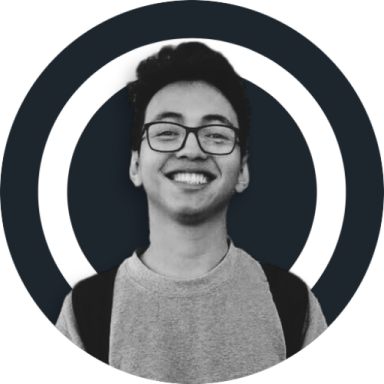 This is something that I have never talked about in public for different reasons, but I think it’s time to talk about it. I come from a very religious family—when I say “religious,” it actually means the full sense of the word. I had to hide myself for over 20 years because of a religion I was raised in. I had to pretend for years I was somebody else until I couldn’t keep it a secret anymore. I got tired of acting and tired of lying to myself.

When I was 18 years old, I did not know if at some point I was going to tell my parents and family who I really was. I thought about having a family like everyone else, marrying a person of the opposite sex just to give my parents and my family “happiness.” I was hypocritical with myself but I grew up and decided that it was not fair for me to be unhappy for a lifetime because of what my family would say about me, especially coming from a religious family. I decided that one day I was going to express who I really was—that’s why I got a stable job. I was just waiting for the right person to come to my life.

When I was 19, I met a person who changed my life completely and who wanted to start a lifetime relationship instead of just going for coffee or dinner dates, so we started a journey together. I met his family and I was included in all his family events. However, I hid him from my family until we decided that we were going to move in together. He was okay with the fact that I was hiding him from my family because he respected the fact that I was not yet ready to open up to them yet.

Later on, I decided to break the silence and tell my family about me being gay. Was it easy? No. Until now, some family members have not spoken to me as they used to, and I was no longer invited to family events for obvious reasons.

Was it worth it? Yes. Now I get to live a happy life without hiding who I really am.

The process of coming out of the closet is very difficult because at the beginning, you hear all kinds of comments from people out there, especially from your family.

No one should be afraid of being themselves. It’s not fair that a religion won’t allow you to love your children, nephews, or grandchildren because of who they are. I believe in God and I believe that God is a God of love, not a God of hate.