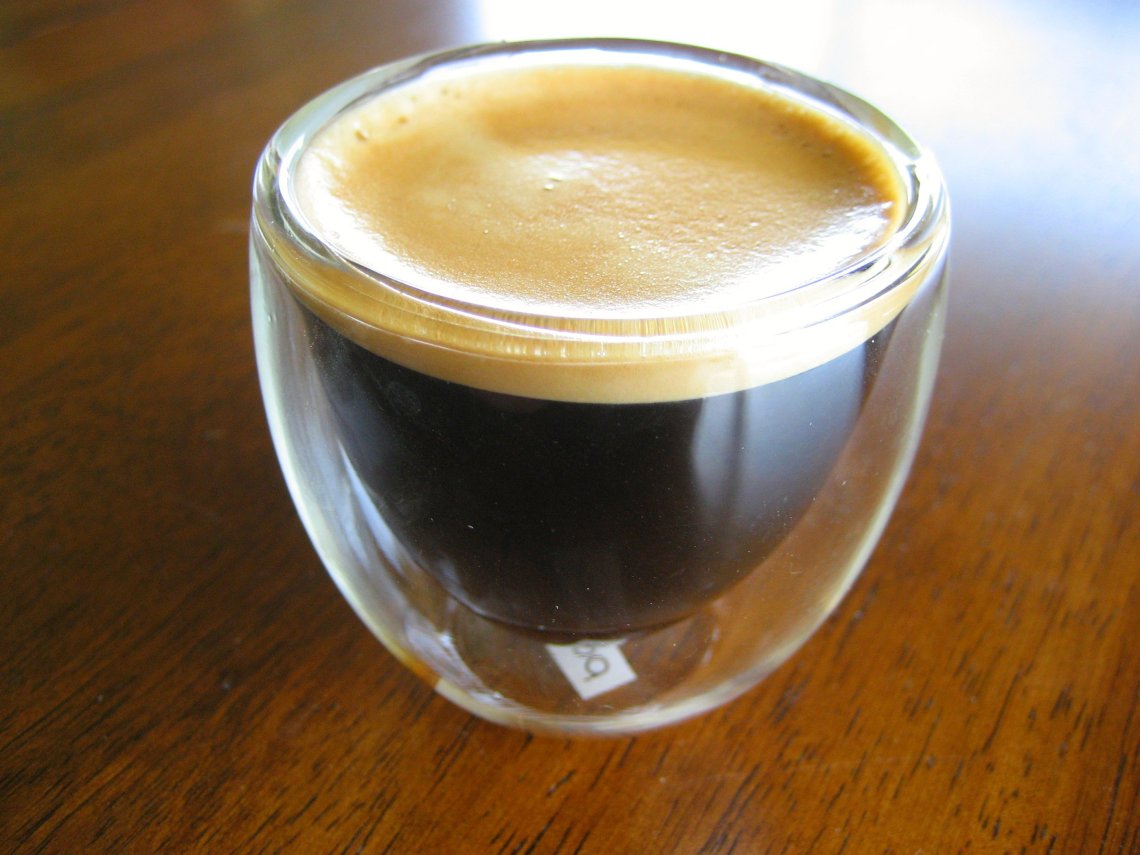 I am a coffee aficionado. I started drinking coffee a little too young but I’m sure that’s not the reason I’m 5’7. It’s kind of funny that I like coffee so much. I remember cold mornings seemed much cozier when I had my hands wrapped around one of my family’s silly coffee mugs. We had mugs for everything. Dad mugs, mom mugs, Christmas mugs, mugs from family vacations and plain weird coffee mugs. To this day I collect a Starbucks mug from every country or city that I visit. I haven’t counted lately but I think it hovers around 25 by now. I have an iced tea tumbler and coffee tumbler – both of which are great and never leak and take hours to lose their temperature.

At home I brew coffee in the morning (not much time when I wake up) and use my French Press at night (vanilla flavored decaf/half caffeinated). When I get to cafes or bookstores with cafes I treat myself to an espresso based drink such as an Americano or mocha. Mocha’s in my opinion are at their best in the wintertime, possibly with peppermint and a dollop of whipped cream. I am personally not much of a frap/frappacinio girl but I know their appeal. I prefer iced tea or iced tea-lemonade. Two of my favorite drinks combined? Amazing? A pat on the back to the person who came up with this idea.

A number of years ago I had the pleasure of working in the coffee industry. This is while I studied abroad in England. I learned a lot about myself and other people during my time as a wannabe barista. I say wannabe barista because to be honest, I wasn’t very good at it. I can make an amazing coffee for one to 5 people – no matter what they want. After that, I get stressed. I worked in a very large café in the middle of Oxford’s busiest street. Most of the time we had every table and sofa occupied and a line out the door. I learned that customers have very clear ideas about their choice of beverage. I also learned that people from different countries behave differently from one and other. We had Italians, Germans, French, Russians, Spanish, Americans, Canadians and people from all over Asia. I loved how everyone brought a different vibe into our café. I was in Britain and almost forgot to mention all the British customers. How dare I?

Here are some things that I have noticed during my time working or patronizing cafes – independent and chains.

1. Starbucks jargon and “culture” has taken over

It is funny when I hear customers order a “tall” or “venti” coffee somewhere other than Starbucks. The same goes for the word “Frappacino” and Iced Tea-Lemonade. (Unless of course your other café offers these products.) As for culture, Starbucks traditionally is very lenient about moving chairs and tables around to accommodate groups of friends and to make people feel “at home”. I do not know the official Starbucks policy but they never seem to mind. The problem is that coffee customers feel like moving chairs and table around is the norm rather than the exception. Small cafes do not often have the time, workforce or space to accommodate every customers seating preference.

I get it, people today are looking at their phone to make the time pass more quickly or they are talking with their friends. However, the line would move much more quickly if you take a second or two to see what is being served. I thought that in 2014 most people under 70 or so had been to a Starbucks and know what they serve. Apparently not. You will make your barista’s day if you can know the type of drink you want and which size.

3. Every customer will present you with a twenty dollar bill first thing in the morning so you run out of change.

If you are a barista, you have only so much money in your cash register to start the day with. Eventually, the avalanche of 20s will deplete your register. Not their fault. Just happens. Another thing about money. There will always be that little old lady with 240 pennies or a combination of pennies, nickels and dimes. (Same thing when I was in England except it was a combination of pennies and five pence coins.) Thank you sweet older lady. You are normally kind and patient to a fault, but please leave your bag of coins at home. More thoughts on money – please bring the proper currency. I cannot tell you how many customers brought in US dollars or Euros to pay for coffee at a British Starbucks. I know, it’s an American company and Britain is technically part of Europe. However, if you can’t buy anything else in a country with foreign currency you probably cannot do that at Starbucks or other cafes as well. Last thing about money. Please do not be offended when someone asks for identification as you present your credit card. Don’t you like that we offer at least the façade of protection?

4. You will always have that one customer who asks for a cup of hot water –nothing else.

I know you have a tea bag or a sachet of instant coffee in your pocket. Please pony up for our cheapest coffee. Despite claims that every coffee is four or more dollars, you can buy a small (tall) black coffee at Starbucks for about $1.80. I distinctly remember it was £1.40 in Britain. This was 2008, maybe it has gone up slightly.

5. There is always the person who asks for a “normal” coffee.

Normal is pretty subjective at a café. I probably know what you mean. You want a filter brewed, black coffee in a small or medium size. The problem is, some cafes only do espresso based black coffee which some people dislike. Some people think normal is medium because it’s the middle ground of sizes. Some think you have “up sold” them by offering medium rather than small. Please take two second to articulate what you would like. Cafes are normally a lot like the old Burger King motto – “Have it your way” – We just can’t read your mind.

Most cafes have that customer who sits six hours a day seven days a week in a particular seat reading an outdated newspaper or while playing some role playing game. This isn’t in itself a problem at all. Today Wi-Fi is free and as long as you have a few drops of cold coffee, you won’t be asked to leave. The problem is when you looked mad that someone took “your” seat before you settled in for the day. Change is hard but we have cord outlets at other tables too.

7. Please stop complaining about how much coffee is when you specifically walk into a Starbucks, Coffee Bean and Tea Leaf or other chain café.

These have all been around for a few decades. Their prices are pretty well known and you chose to walk in. The barista makes none of the upper management/corporate decisions, especially not prices. If the barista had this clout they would give themselves a raise. You want a premium coffee in a place where you can sit all day and move the chairs around. You have to pay the so called premium price I guess. McDonalds is probably within walking distance and apparently sells freshly ground coffee too.
I had so many ideas about what I would write someday while I worked at my British café in Oxford. I know that I have forgotten some of them and some are not really worth mentioning unless I wrote some weird “café” book. But I enjoyed sharing a few things that floated around my head while I burned milk. I really tried to make you a venti, extra dry, soy, half caffeinated with two and a half pumps of sugar free vanilla…but I probably was stressed and failed rather badly.

29 Coffee Puns That Will Make You Laugh Out Loud

5 Signs You’re A Caffeine Junkie And Need Rehab (Just Kidding, We Both Know Coffee Is Life, Don’t You Dare Take That Cup Away)

It’s National Coffee Day, So Here’s All The Places You Can Go To Get Free Drinks