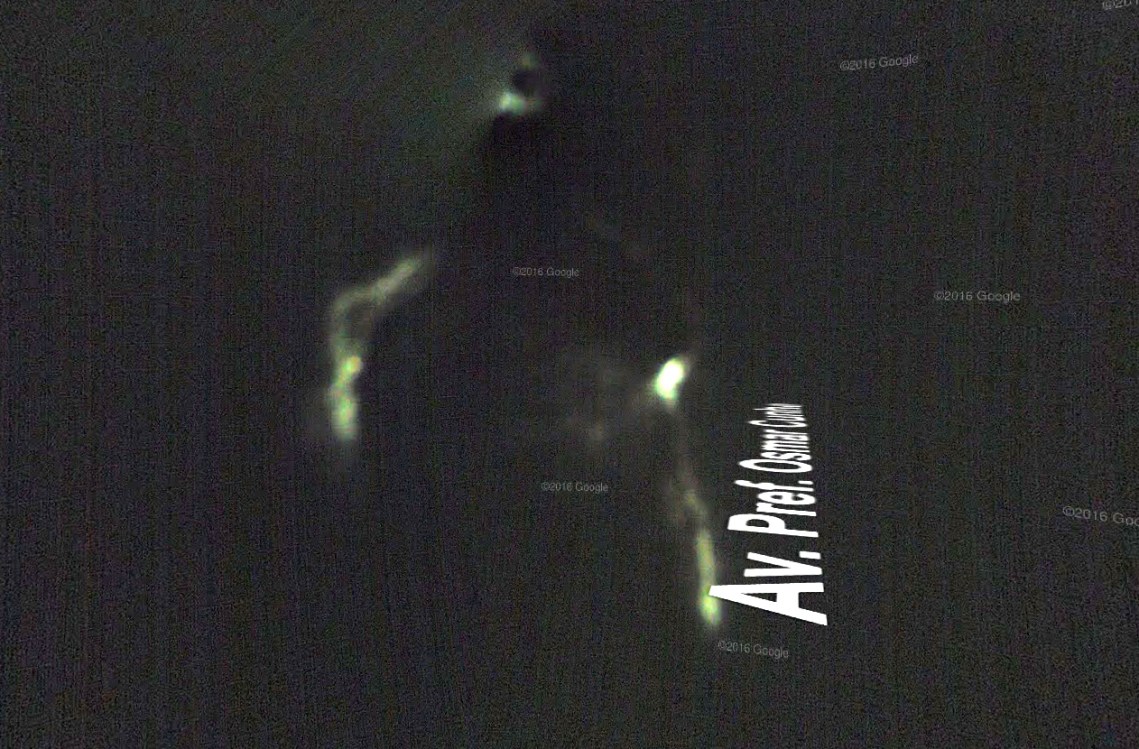 1. The Reaper of the CROSSROADS

“There’s a crossroads in South America somewhere that when you go to the center it gets dark and you can see a figure that looks like a reaper….Just move forward a bit to get to the center of the crossroads. ” 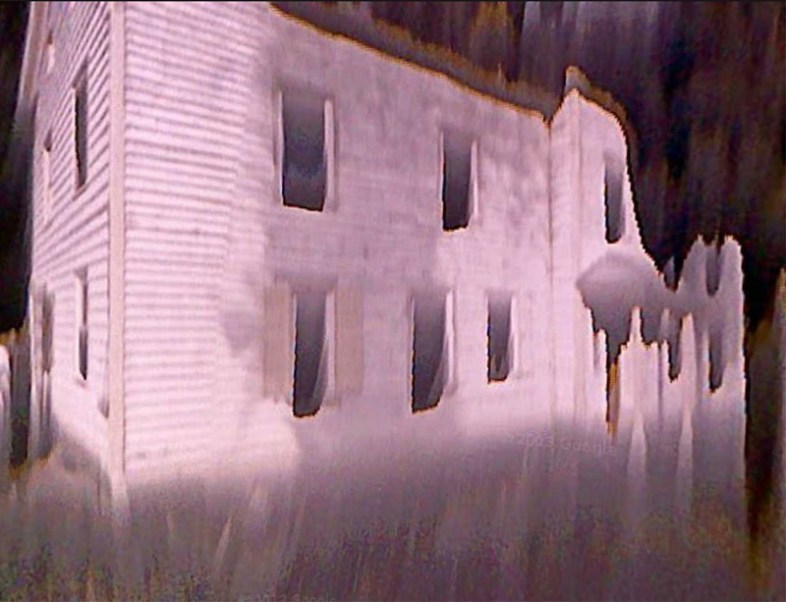 “It was fixed, but New Baltimore, New York used to be pretty scary.” 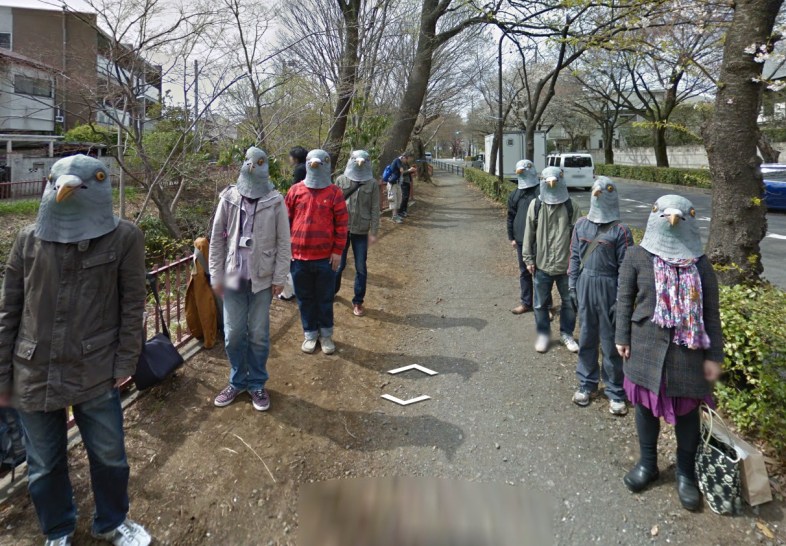 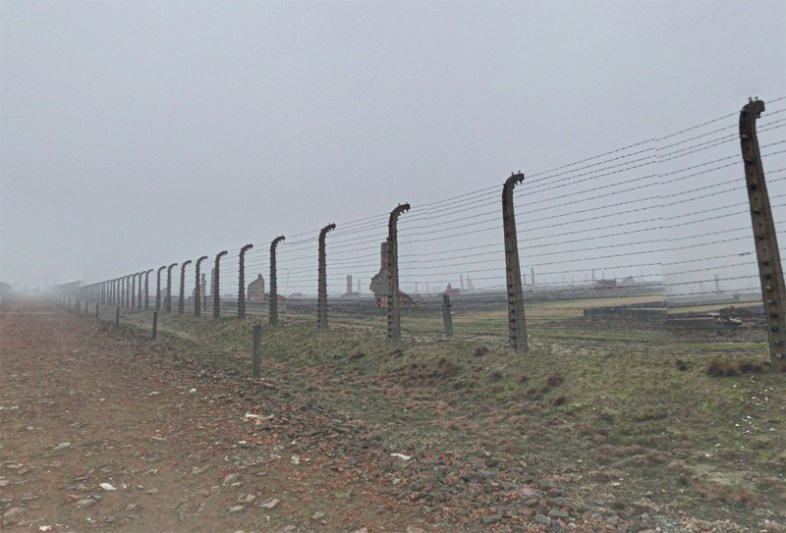 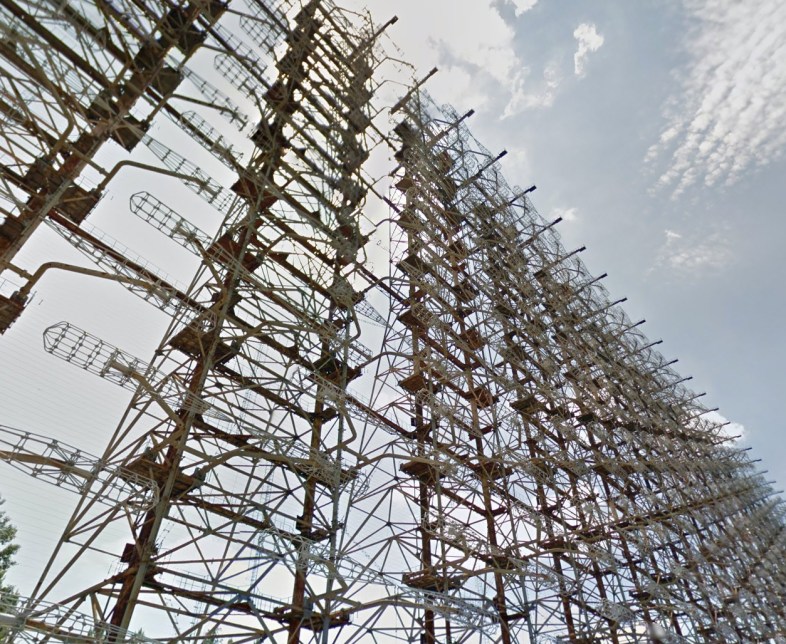 6. DEAD BLOODY BODY NEAR THE LAKE 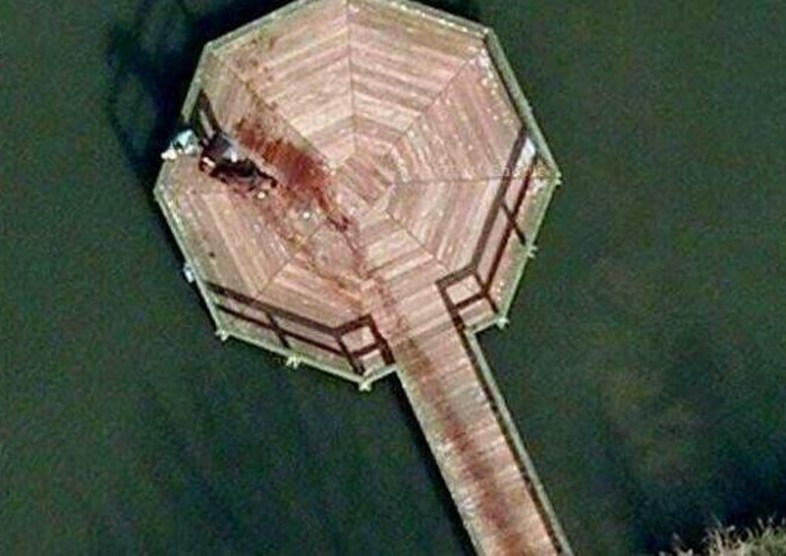 “It looks like Google updated their Maps but there was the pier that looked like someone was dragging a dead body to dispose of in the lake while leaving behind a trail of blood.” 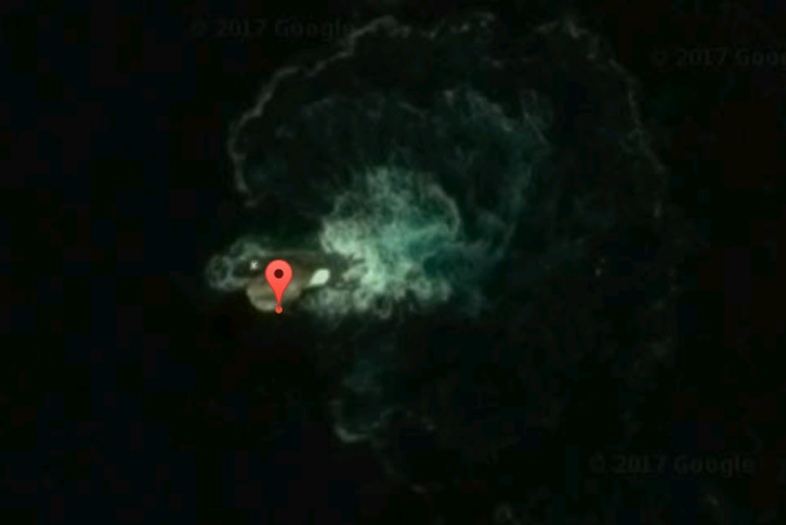 “There is a something in the water near Deception Island. I’m pretty certain its the Kraken.” 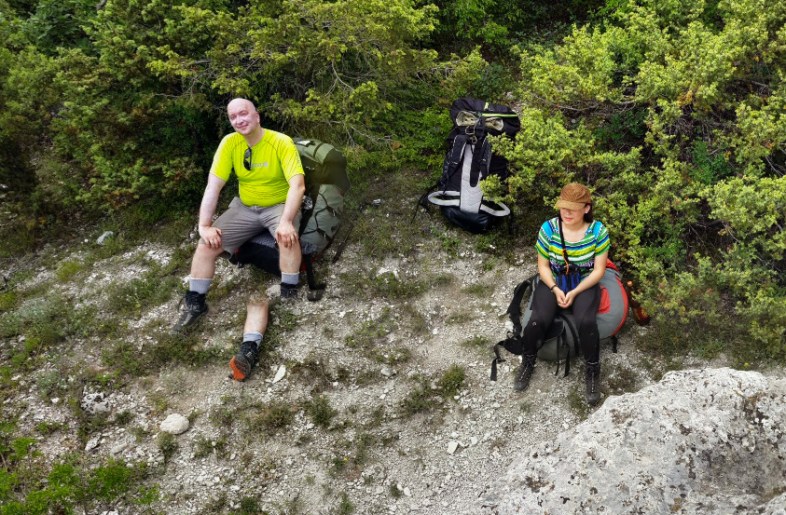 “I tried to get a satellite image of the Black Sea and instead found this guy in some hills nearby, smiling at me with his leg chopped off.” 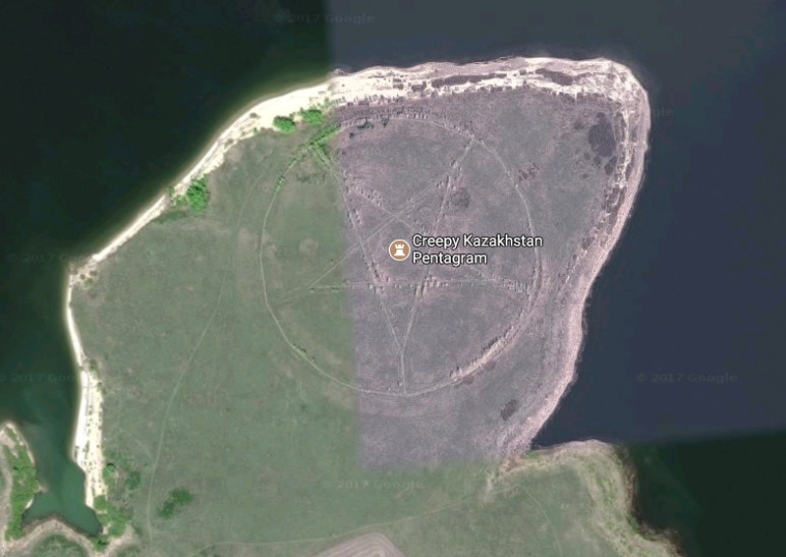 “A large pentagram was discovered next to a lake in Kazakhstan. Supposedly there are a few explanations for it but it’s still neat but freaky.”

10. GLITCH IN THE MATRIX 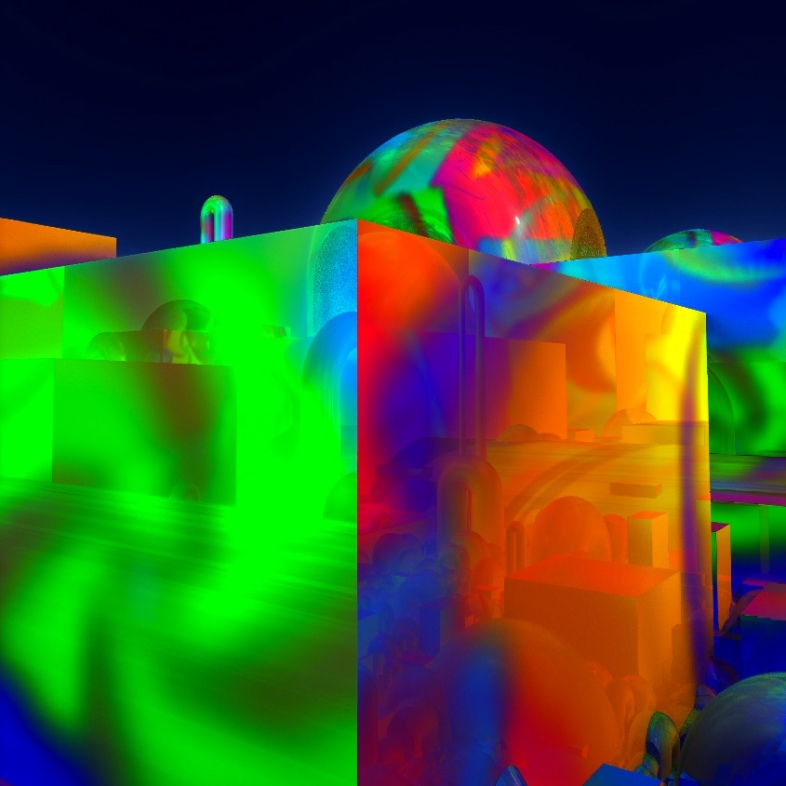 “This is creepy and amazing at the same time. I found the glitch in the Matrix.” 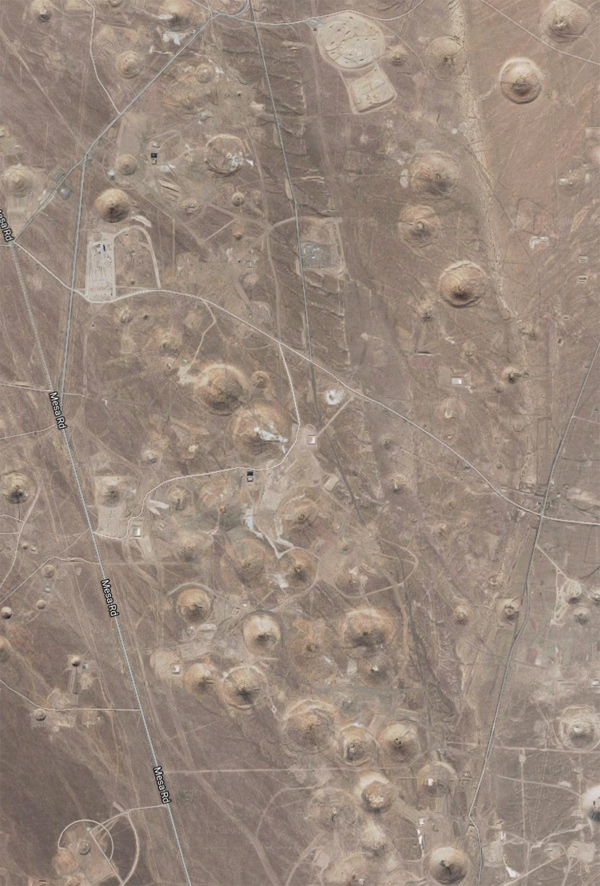 “I’ve always been a little creeped out by looking at the satellite images of the Nevada Nuclear Testing Facility. All of those blasts, all that radiation, all that destruction.” 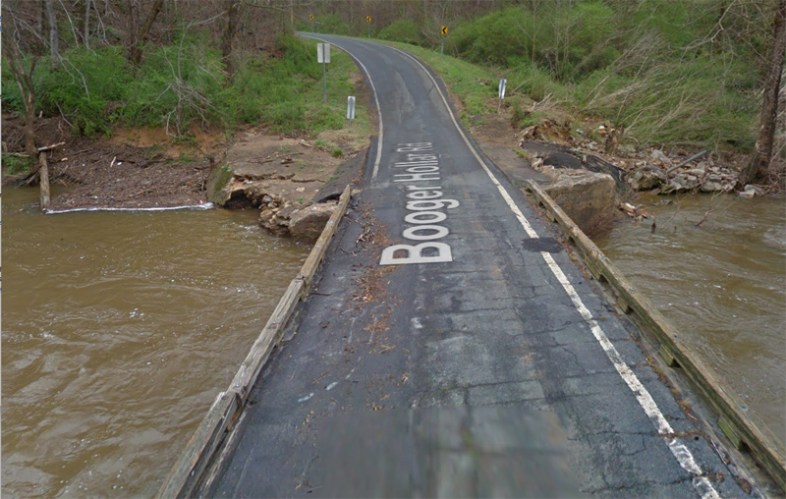 “Booger Hollar Bridge—a haunted bridge. Legend has it a father and son drowned while trying to cross the low-water bridge on a horse and buggy many years ago. Another story has a woman and her child drowning when their car stalled on the bridge and it was washed off the rickety fixture. People have said they’ve heard screams from the woods and there have been reports of Satanic practices conducted at the bridge.” 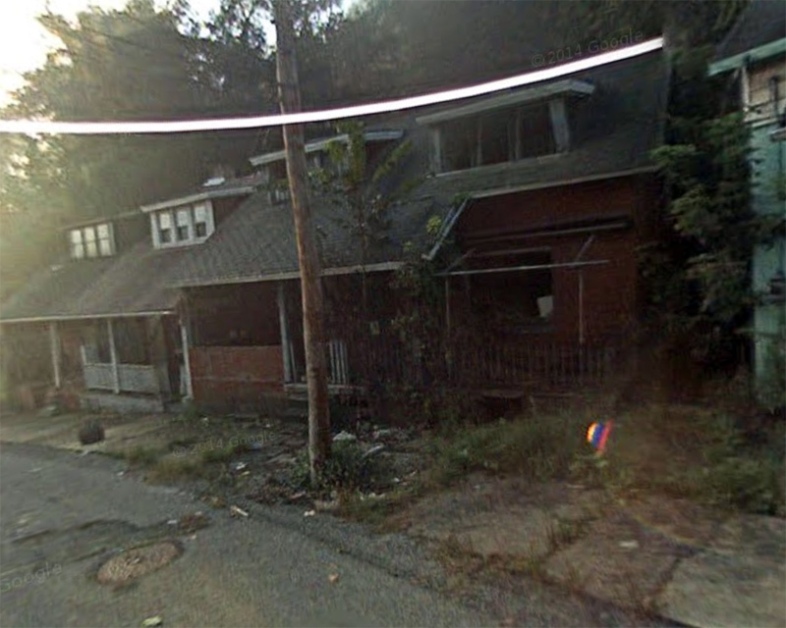 32 Suicidal People Confess Why They Decided Not To Kill Themselves

20 People Describe The Most Terrifying Moment Of Their Life