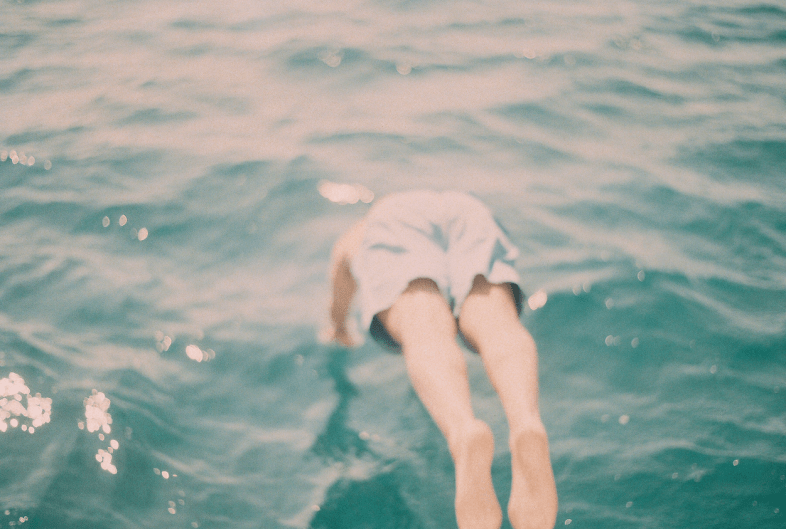 1. Does your junk float in water like boobs do?

Do your dick and balls float a little in water like boobs do?

2. Where does your dick go while you’re running?

Where does your dick go while running? Does it just flip-flop around or does it fucking stabilize itself out of sheer willpower?

3. Where do your dicks go in the winter?

Where do your dicks go in the winter?

4. How the hell do dicks triple in size?

Dicks. It amazes me how it can go from a soft, little thing, to like three times as big and hard.

5. Do dicks have their own personal brains?

That your penis really does have a mind of its own. It’s crazy how it just gets hard whenever it feels like it.

6. So penises can just get hard whenever?

So…penises. They can just get hard whenever? Cause like I imagine that sucks when you’re giving a presentation, or at your grandmas house, or etc. Is it easy to hide it or are you just screwed?

7. Why do you have to squeeze the shaft while taking dick pics?

Why when you take a dick picture must you squeeze the shaft? What did it do to you? Does it owe you money. Did it kill your dad?

8. Why do your balls age quicker than the rest of you?

How their balls manage to age quicker than they do.

9. Do you ever accidentally sit on your balls?

Do men ever accidentally sit on their own balls?

10. How do you keep your balls from getting crushed?

Do men just like crush their balls when riding a bike/horse/etc?

Or when you’re watching Netflix and they look over at you or start to grab you and they’re already hard… like were we watching the same movie? Jesus Christ.

How guys can take a shit for like 20 minutes. They literally bring like a book and a phone and make a day of it. For girls shitting, taking longer than 15 seconds means there’s a problem.

13. What happens if you are peeing and then all of a sudden you have to poop?

What happens if you are peeing and then all of a sudden you have to poop?

14. What’s the routine for when you have to pee and poop at the same time?

When guys have to pee and poop…do you pee standing up and then sit down and poop or do you just sit and pee and poop together?

15. How the hell are you able to stand up and pee?

Spermarche. That shit blew my mind when I found out about it. Everyone talks about the first time a girl gets her period but not the first time a guy jizzes. Not to mention that at that age a guy’s mom is doing his laundry. Do you try to hide it? Do you try to wash your underwear yourself so she doesn’t see? Or is it not a big deal? I need answers.

18. Why are testicles always slowly moving in the scrotum like a lava lamp?

19. What’s so great about the way your balls smell that you’re always sniffing them?

Ball sniffing. I’ve seen guys do it without even realizing.

20. What’s so itchy about your balls that you’re always scratching them?

That men feel the need to continue to scratch their balls well after the itch has passed. Or even just to scratch them when they aren’t itchy.

21. Why does it take you so long to recover after an orgasm?

Women can orgasm multiple times, more than 10 times in a 30-40 minute session, but most men can’t go more than 3 times (as far as life has shown me). Why. How. Does sex not feel as great for you guys/ different nerve mechanics/ what?

18 Women Explain Exactly How They Feel About Dick Pics

Mysteries Of The Male Body: 24 Women Ask The Questions They’ve Been Dying To Ask

Mysteries Of The Male Body: 24 Women Ask The Questions They’ve Been Dying To Ask