Report This Article
What is the issue?
Come join us at the intersection where race, gender, and Starbucks collide. 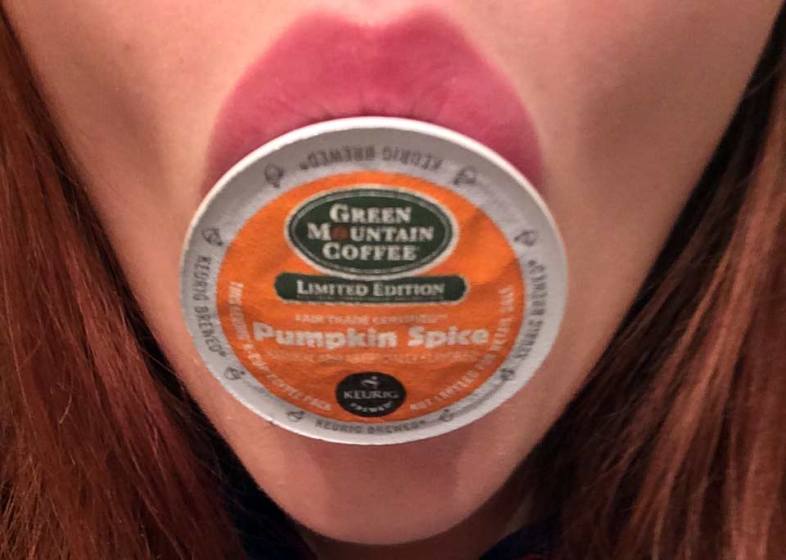 There is a basic white girl INVASION at Starbucks right now! NO PUMPKIN SPICE LATTE IS SAFE!! pic.twitter.com/cTBwPohHzd

Getting a pumpkin spice latte rn. Secretly a white girl.

30+ Joseph Stalin Quotes on War, Death, and the Government