You lose a strong woman by not saying hello to her. She may be different, unique, intimidating, fascinating, but there is nothing more heartbreaking than losing a strong woman because you didn’t take the chance to introduce yourself to her.

You lose a strong woman by playing hard to get. A strong woman doesn’t have time to chase other people because she’s chasing her dreams. She isn’t looking to waste time with someone who doesn’t want to truly waste their time with her. She’s not being rude, she’s not being arrogant, she’s just being protective of her heart. It’s been hurt thousands of times before, so don’t lose her before you even have her.

You lose a strong woman by holding back your emotions. She doesn’t think you’re strong because you keep everything inside. She thinks you’re the most beautiful when you aren’t afraid to expose yourself and be human. She doesn’t want to guess how you feel, she wants to be immersed in everything you have to offer. She is so deeply connected to life, and she needs someone who is, too.

You lose a strong woman by treating her like a woman and not the force of nature she is. A strong woman knows she is equal, she is mighty, and she can move mountains without anyone’s help. A strong woman isn’t necessarily an overbearing feminist, but she knows her worth and her capabilities, and she won’t let anyone take that away from her. She also knows when she is being taken advantage of for being a woman, and she will not be remembered for her gender.

You lose a strong woman by belittling her. A strong woman has worked endlessly to build her self-esteem, her career, and her relationships. She isn’t going to stand for someone who won’t stand for her. She may not tell you this directly, because she is conscious of how others feel, but she isn’t one to be close with someone that doesn’t see what she’s accomplished.

You lose a strong woman by disrespecting her. She knows what silence means and she knows backhanded comments. She knows how to respect herself, and she won’t tolerate anyone else that can’t.

So once you have a strong woman, don’t let her go.

More essays like this in Inside the Heart of a Strong Woman, available here. 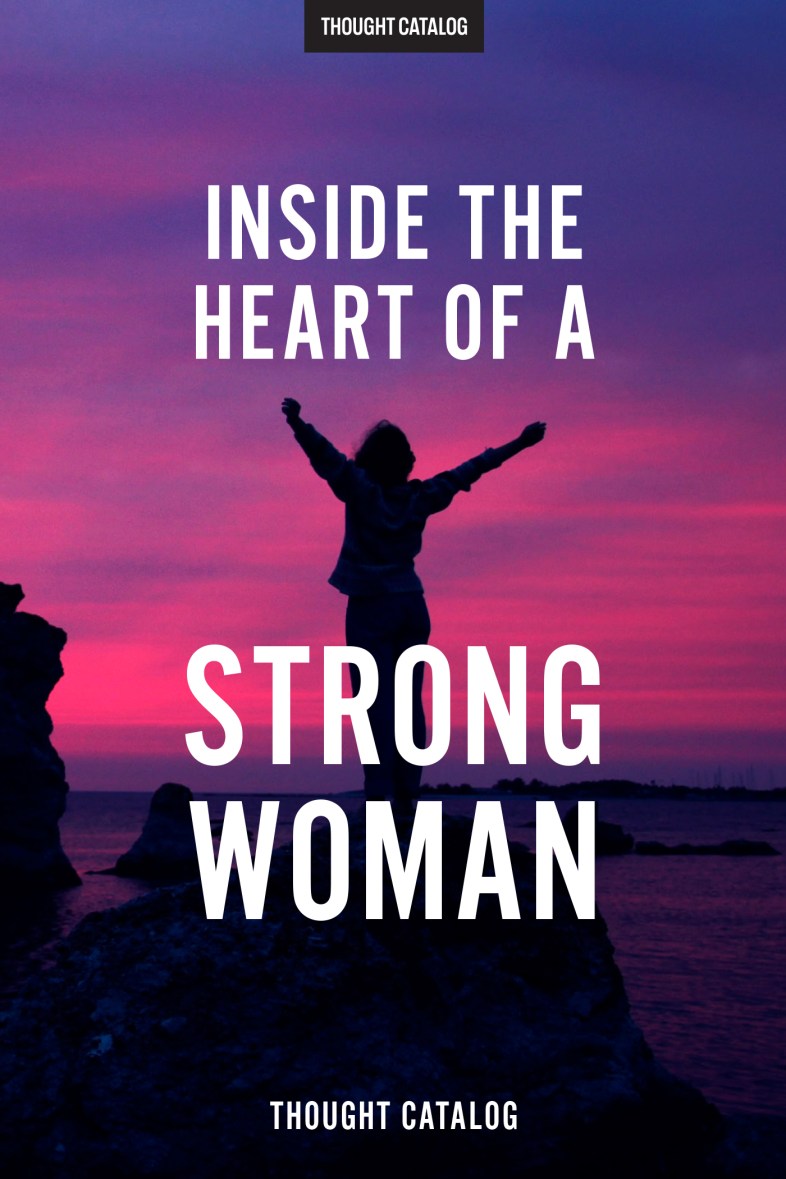 This Is What You Need To Know Before Cheating On Her