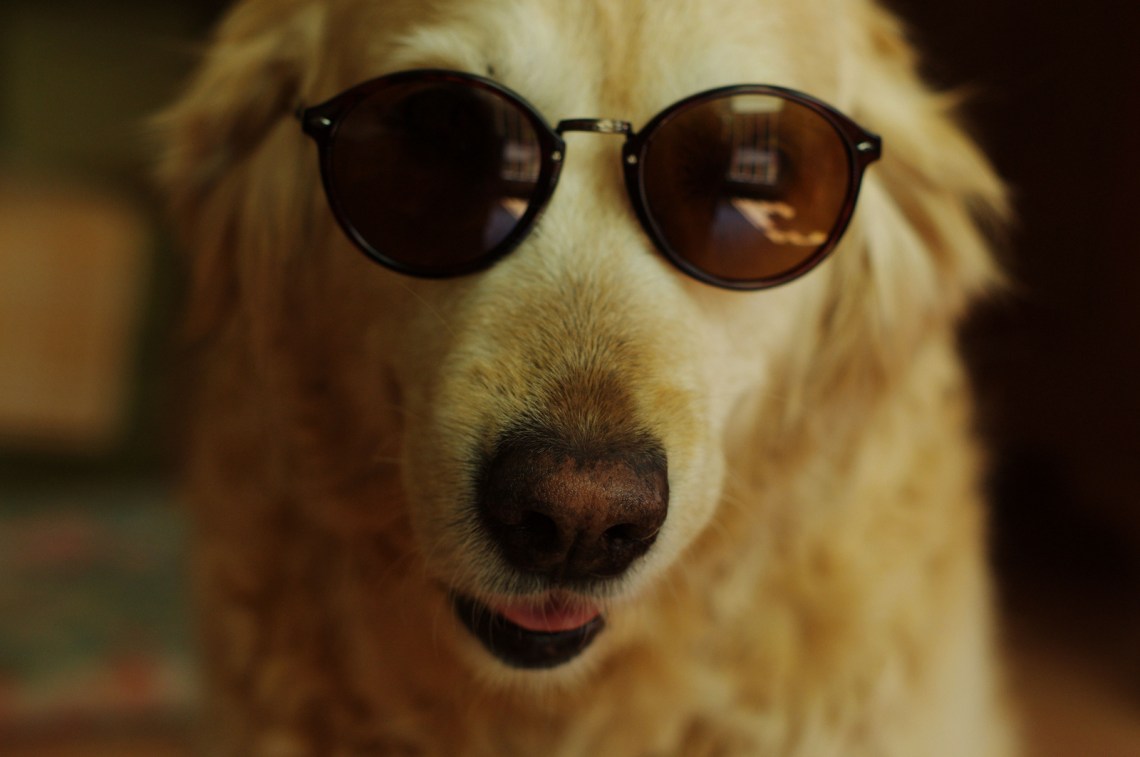 We’ve all heard (fairly or totally fairly) men called dogs but I’ve decided that if men actually could be compared to dogs then these are the kinds of guys/dogs there would.

Possessive and possibly psychotic, this boy will warm to you over time but only after he’s figuratively nipped at your heels so many times that you’re afraid to get within arm’s reach of him. You know he’s just nervous but c’mon dude, get it together.

Sexy time verdict: This one’s worth it in the end and the sincerity in those eyes isn’t just for sure. He will show you a good time and he will mean it. Just be prepared to constantly have to reassure him. Also, he’s probably cold all the time.

Muscly, wild, possibly banned in some cities, this guy is as impulsive as he is hunky. It’s also hit or miss on whether he’s all show or whether there’s any there there. Depending on how he was brought up he’s either going to be the most perfect child protector/burglar stopper in history or he’s going to go to prison. Find out which one early in the game.

Sexy time verdict: This bro is a biter and his stamina game is strong.

He’s not called “grey ghost” (or whatever color he is) for nothing. Oblivious and fully capable of disappearing in the morning without saying a word, this one either doesn’t care or doesn’t know he doesn’t seem to care. Either way, he doesn’t have just a ton between the ears and so he may need it spelled out to him like so…”Say goodbye to me before you leave.”

Truly, this is one is deep in dudebro territory.

Sexy time verdict: Subtle and full of finesse, this dudebro has a light touch.

Most likely to be found building a log cabin with his shirt off in deep Winter this guy is relentless and single-minded once he’s got a thought in his head. While that can be great when you’re on the same page, it can also mean you break up every three weeks while he finishes plowing through some train of thought he’s stuck in.

Sexy time verdict: Dude’s either an animal or totally disinterested. Sex is twice a week for a total of 2 hours per sesh.

Hairy and European this is the one that will get away, far, far away. He’ll be a fantastic fling what with his chiseled continental features and his upper class, cultured accent but you’ll always know he’s not for you and when you get a Christmas card from him years later with a picture of him and his perfect wife standing in front of the Eiffel Tower with a greeting that says “For Our American Friends” it will all seem like this was destined from the beginning.

But I’ve said too much.

Sexy time verdict: Thorough and ritualistic but without being boring.

He’s hilarious and can talk to anyone. Sure he’s got a few extra pounds but somehow he’s sexier than every “gym body” around him just by being him. You will have more talks and unforgettable cuddle sessions with this one than you could have possibly imagined.

Sexy time verdict: Gentle and kind but depending on when you meet him you might not see just how valuable those traits are.

Obviously he’s tall and has to duck to get through doorways in your cramped one bedroom that’s actually a studio and sure he managed to knock all your pots off their hangers in your impossibly tiny kitchen but surely it might work out in *ahem* other areas.

Not so much, the logistics of nearly everything require constant repositioning, bending, stretching, just kissing means total commitment. There are no quick pecks on the cheek.

Sexy time: Worth trying once or twice or while drunk and bored and making poorish decisions.

He can do anything and he can do several anything’s at once. Often discovered among the few honest hedge fund investors or bankers of the world, this dude will be a millionaire by the time he’s 27 and think nothing of it because “it was all a part of the plan.”

But he’s also such a multitasker that he forgets every story you tell him 15 minutes after you told it and is constantly saying things like “uh huh, hold on, I have to take this” and just generally making you feel like he’s tolerating you. Ditch.

Funny, loyal but independent, super capable and smart, handsome. He’s the total package but is he basic? Yes, and after running through a few of the boys above you’ll be damn glad to finally meet one you can count on but that isn’t boring or stifling or mean.