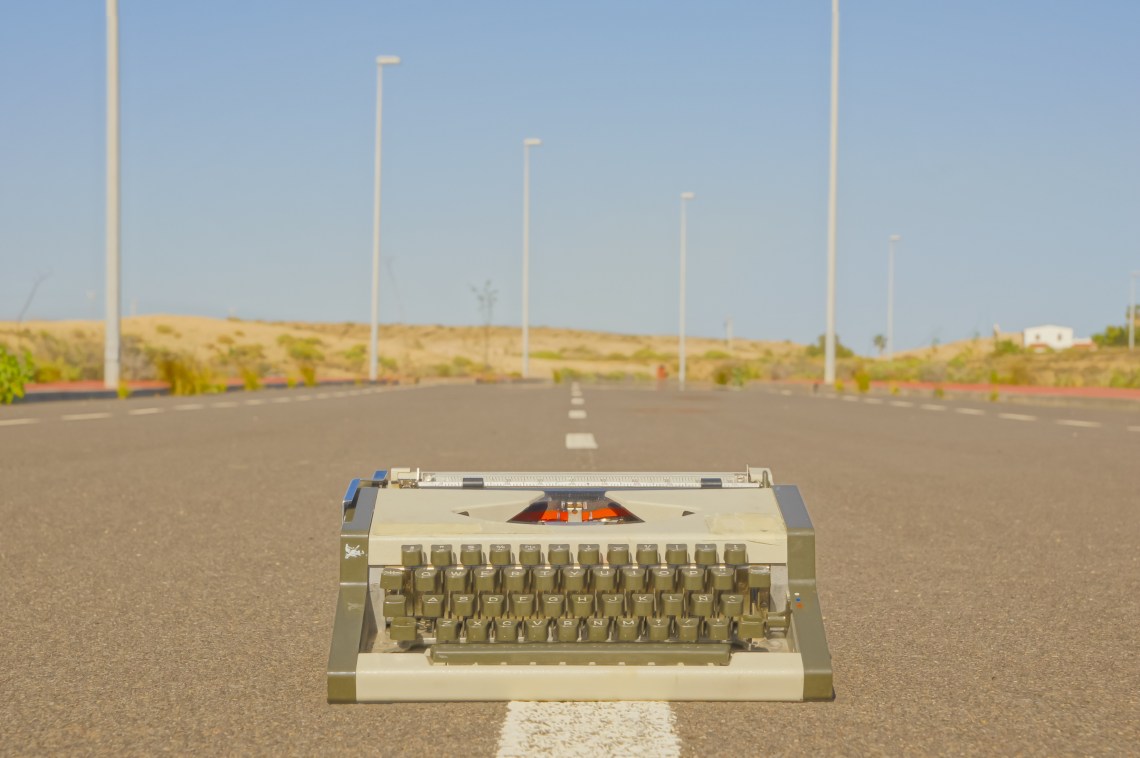 I have recently been exposed to an upsurge of people who have absolutely no idea who Charles Bukowski is. As someone who is constantly devouring Bukowski poetry, these confessions are poison to my ears. Some people call Charles Bukowski abused and misunderstood. Others say he’s a misogynistic, narcissistic, alcoholic asshole. Personally, I like to think of Bukowski as someone who has a little bit of everything bad and everything good about society dumped into the very depths of his soul: mixed in, stirred up, lit on fire and left to explode. His pieces are some of the most honest, tragic and beautiful of all the American writings I’ve ever experienced. A simple Google search will lead to copious amounts of articles listing Bukowski’s best quotes, but here’s a compilation of Bukowski quotes you may have never seen before. (Some of these quotes are excerpted from poems, novels and short stories; don’t hate me from separating them from their original contexts).

“A spark can set a whole forest on fire. Just a spark. Save it.”

“Unless the sun inside you is burning your gut, don’t do it.”

“We do not abandon ship. I say, as corny as it may sound, through the strength and spirit and fire and dare and gamble of a few men in a few ways we can save the carcass of humanity from drowning. No light goes out until it goes out. Let’s fight as men, not rats. Period.”

“Sometimes you climb out of bed in the morning and you think, I’m not going to make it, but you laugh inside­ remembering all the times you’ve felt that way.”

“I would say that Mickey Mouse had a greater influence on the American public than Shakespeare, Milton, Dante, Rabelais, Shostakovich, Lenin, and/or Van Gogh. Which says ‘What?’ about the American public. Disneyland remains the central attraction of Southern California, but the graveyard remains our reality.”

“It’s so easy to be easy—if you let it. I kept pulling the books out of the shelves again and again. I could only read a few lines and I felt the fakeness and I put them back. It was a real horror show. Nothing related to life, at least not to mine and the streets and the people I saw in the streets and what they were forced to do and what they became.”

“I used to lay drunk in alleys and I probably will again. Bukowski, who is he? I read about Bukowski and it doesn’t seem like anything to do with me.”

“If I stop writing I am dead. And that’s the only way I’ll stop: dead.”

“America wants the fuzzy blackness, impractical meditations and repressed desires of an
Eastern-­European.”

“We are like roses that have never bothered to bloom when we should have bloomed and it is as if the sun has become disgusted with waiting.”

“Somewhere down the line eventually there is going to be a damn fool or madman in power who is simply going to blow us all quite to hell. That’s all, it figures.”

“Men were children. You had to humor them. They could take no hurt. It was a thing every woman knew.”

“People, mostly, I can do without. They don’t fill me, they empty me. I respect no man.”

“Are you becoming what you’ve always hated?”

“A whole god­damned nation of assholes driving automobiles, eating, having babies, doing everything in the worst way possible, like voting for the presidential candidates who reminded them most of themselves. I had no interests. I had no interest in anything. I had no idea how I was going to escape. At least the others had some taste for life. They seemed to understand something that I didn’t understand.”

“I wasn’t lonely. I experienced no self ­pity. I was just caught up in a life in which I could find no meaning.”

“Faith is all right for those who have it. Just don’t load it on me. I have more faith in my plumber than I do in the eternal being. Plumbers do a good job. They keep the shit flowing.”

“Oh, I don’t mean you’re handsome, not the way people think of handsome. Your face seems kind. But your eyes ­ they’re beautiful. They’re wild, crazy, like some animal peering out of a forest on fire.”“I will remember the kisses, our lips raw with love, and how you gave me everything you had and how I offered you what was left of me.”

“If you have the ability to love, love yourself first.”

“Each person is only given so many evenings and each wasted evening is a gross violation against the natural course of your only life.”

“There’s a bluebird in my heart that wants to get out but I’m too tough for him, I say, stay in there, I’m not going to let anybody see you.”

“I guess the only time most people think about injustice is when it happens to them.”

“You know, we’re monstrosities. If we could really see this, we could love ourselves…realize how ridiculous we are, with our intestines wound around, shit slowly running through as we look each other in the eyes and say “I love you,” our stuff is carbonizing, turning into shit, and we never fart near each other. It all has a comic edge… And then we die.”

“Perhaps living through these petty days will get us ready for the dangerous ones.”

“You begin saving the world by saving one person at a time; all else is grandiose romanticism or politics.”

This Is Why Bad Things Happen To Good People