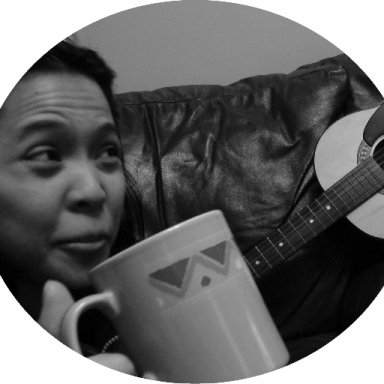 Four years ago (November 2014), Natasha Lomas from TechCrunch put out a piece that sheds light on the question: “Where is the line between a person’s right to privacy and the good of the masses?”

Though The Good Wife has brought up such issues in episodes during its final season (surveillance and ownership), its spin-off The Good Fight takes all the other related issues (like online harassment. Content warning: this is very MA…similar to the episode.) and shows how frustrating it is to communicate to the world that this is not acceptable.

The two shows that I hold great affection for (The Practice and Rectify) have both been recognized by the prestigious award-giving body. Both have tackled subjects (like clearing the name of innocent individuals) that are worth fighting for, despite the immense strain it puts upon those willing to right a wrong.

I cheered whenever Alicia got to that next notch up her personal development ladder, but it wasn’t until later (I came into the show during Season 5—after a bumpy Season 4—which made me reluctant to continue) that I realized it was Diane Lockhart who I gravitated towards because of her ethics (not to mention her being unwilling to flex her morals when a relationship isn’t the right fit for her…and ending up in the right one because she waited).

It’s one thing to write good plot lines, it’s another to write good characters and find the right performers to bring them to life. I notice that it’s rare that shows get all the alignment (throw in being able to write unique twists that enable performers to flex acting muscles that we didn’t know they had) and get the financing to boot. This is why I’m quite excited that Netflix announced in 2017 that they managed to nab Shonda Rhimes to create original content.

I get a bit of grief online whenever I mention that it takes a whole lot for me to keep watching a show (or even how I might move on from a new series if a clip doesn’t engage me), because I understand that I need to be balanced with my time (to create and both learn as well by investing time in viewing other projects that have been sent out into the world).

There may be a plethora of titles ready to be streamed on various platforms, yet only a few take the time to take development seriously and ask: “Is this the best version of the story?” Rather than: “Is this what people want to watch?” because they’ll likely get quicker funding. I think we’re just lucky that ‘headline ideas’ are what spouses Michelle and Robert King specialize in.

So if you’re sitting on your desk staring at a blank page wondering what form your TV series would take, just write what you think the characters you hear and see in your head do. Then keep developing until you’ve run out of tweaks. Viewers like me would forever be thankful.

Sydney composer making music to go with your tea