Skip to content
Report This Article
What is the issue?
This is an exclusive excerpt from The Art of Nostalgia, available here.

I. Teenage girls were scattered on the white rug in sleeping bags. Whispering. Story-telling when the lights went out. Breakfast in the morning featured gooey Cinnabons and sleepy eyes. Crust in the corners. Much-needed naps when we got home.

II. Drama club hosted tech nights on Fridays. Freshmen worked in the pit. I followed suit. With dread and curiosity. Move this piece of wood here, place these props for that show there. Idolizing the upperclassmen. Observing who is dating who. Which girls are role models. Which guys notice us.

III. Our feet dangled in the shallow end of the public pool, the public pool with the gated fence. Just another high school summer in suburbia. Belting out pop songs in the water while giggling. Taking photos for MySpace. Discussing upcoming classes. What this guy said in that online message. What was expressed in between the lines. Will he eventually try to hang out? For real?

IV. On the phone, we counted down the days until winter break. Vacation in the Catskill mountains. Anticipation for the resort, for every bite of food in the dining hall, for every snowy tube ride down the hill. Trying not to think about it being over before it began. Depressed when it was over.

V. Double dates were held at TGI Fridays. Too nervous to eat the chicken fingers in front of me. Butterflies swarmed my insides like an army ready to attack. Words etched the pages of my journal. Logging in details of my first everything.The kisses. The touches. The mundane. Today we had a blue Powerade in the park and held hands. Bubblegum poppy sap. Pre-broken heart. Pre ‘pieces falling everywhere on the floor and it will take a very long time to pick up.’

VI. Chemistry homework after school was a drag. There were extensive research papers for English, citing sources and not forgetting to attach the bibliography at the end. Wore sweat pants on gym days to avoid the lockers. Avoided contact sports.

VIII. Bells sounded in between periods. Lunch signaled a chance for the outside. Walk a few blocks from the school, feel the sunshine when you can. Cliques formulated. I was not in the popular one, but we had our own group, our own crew.

XI. Antsy for the weekends. For fried chicken salads with honey mustard at Applebees on Bedford Avenue. For lights of the movie theatre on a Friday night. For malls, not for shopping, but for roaming and browsing and chatting. High school kids were running around like mad, but we never strayed outside the lines.

X. We were shielded from what was ahead. Content in our blissful ignorance. We didn’t have time for adulthood. We had quizzes in history class. We had July and August to be silly and carefree, and we knew where we’d be come fall—encumbered in a non-gray space. But maybe, just maybe, we knew that we could still retain some of our childish naiveté, even if there were scraps we can never get back.

Lauren Suval is the author of The Art of Nostalgia, available here. 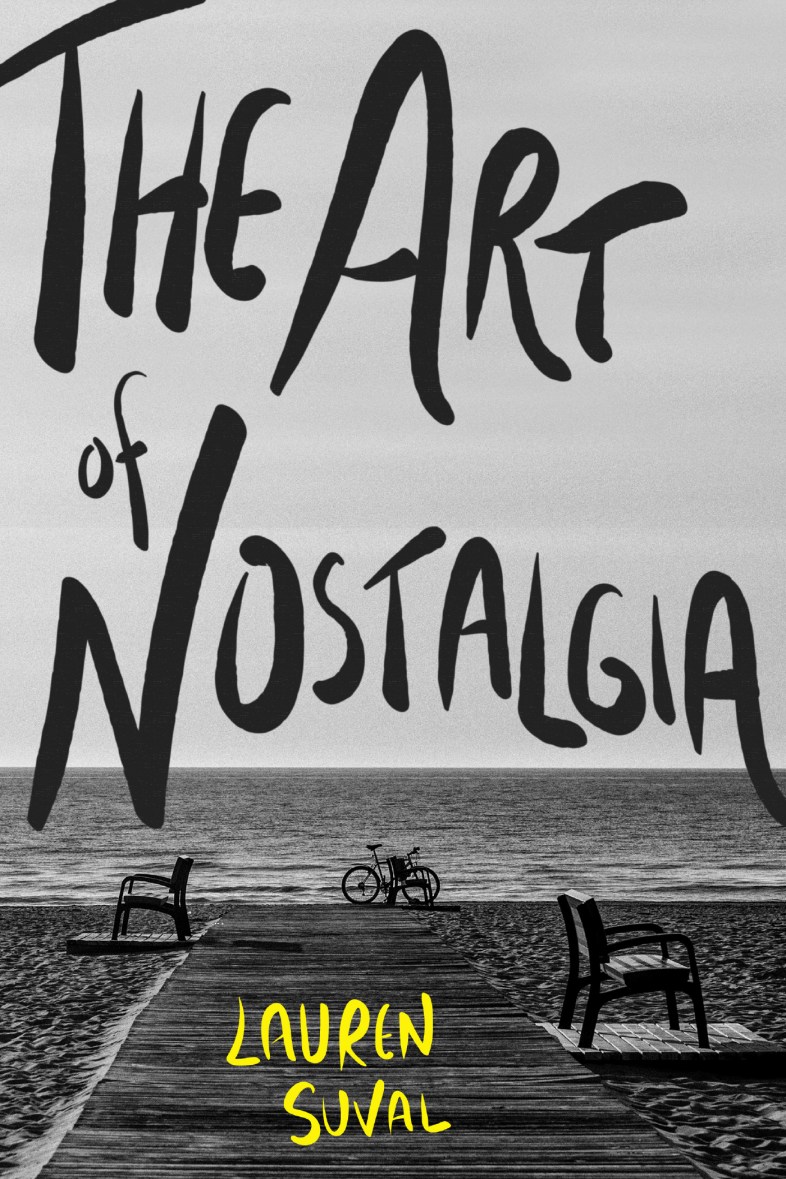 Lessons In Growing Up: 9 Things I’ve Learned On The Journey Of Becoming A 20-Something