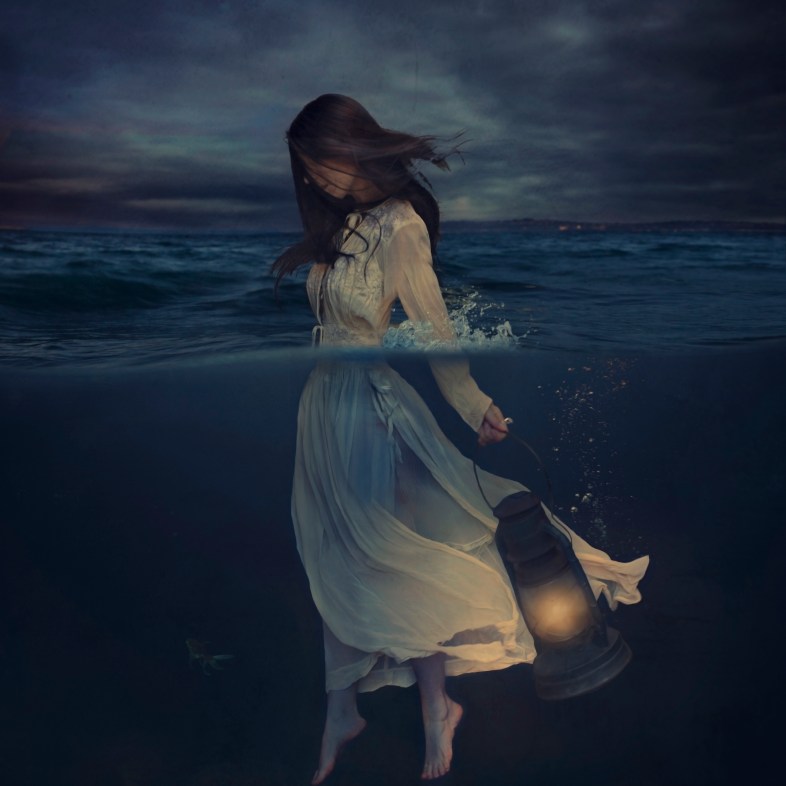 If you ever decide that we aren’t right for each other, and you realize that when you look at me you feel nothing, please end it right there. Please, please don’t brush it off your shoulder and pretend that it never happened. And don’t wait until you’re away on a holiday to decide to break up with me through a text message. Just, don’t.

So often I have found, is that people don’t follow their gut instincts and even though they know in their heart that something isn’t right, they still stay. Maybe they stay because they are scared or they don’t want to hurt anyone’s feelings. Or maybe they don’t want to be alone.

But, it hurts worse if you let your feelings eat away at you.

You see, I knew something was wrong the minute we got together. Red flags kept popping up out of nowhere and I knew one day, I was going to need to run. But instead, I ignored my gut. I ignored the red flags. And I ignored my own feelings. He didn’t have a clue about how I felt.

And so that’s what I did. I broke his heart slowly. I let it unravel in slow motion until, we had nothing left but a half-hearted goodbye and a hug.

I guess you could call me a coward. I run from any sign of confrontation, and I despise arguments. But, this all could’ve been avoided if I had just done it sooner without hesitation. Waiting makes everything hurt more, and it tastes like salty wounds.

So, to the next person who I am with, if you ever feel the need to wait just to “save me from the pain”, don’t. Just do it fast and rip me off like a bandaid. Whatever you do, don’t break my heart slowly.

My heart is not a rubber band that can be stretched to the sides of my stomach anymore. In fact, my heart is as fragile as a piece of paper and it might just break in half. At least if you do it fast, it won’t hurt quite as much.