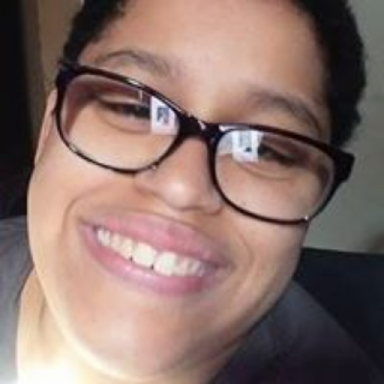 Imagine this: You make plans with friends and they bail on you. Time and time again it happens, and you start questioning yourself. You wonder if you do something to make this keep happening. This pattern continues year after year. When plans are made, you prepare yourself for the worst, as you know the drill of emotions you’ll go through. Excitement at the thought of plans, but in the back of your head thinking that it’s probably not going to happen.

You’re disappointed, but you handle it the best way you know how by not expecting much or anything at all, as this is how these friendships have worked in the past. You learned how not to get your hopes up, and it works for you and it has for years. So you continue this method of yours, even when new friends come into the picture. They show up and are constantly there for you, but you’re still wondering, “When is the being forgotten about feeling going to happen?”

Yet the new people show up month after month, year after year. They are human though, and humans aren’t perfect. They can disappoint you at some point.

But here’s the thing—that method you created for yourself, that wall you put up, comes up when they disappoint you, and you handle it the way you always have. That keeps you from getting hurt, just like in past friendships. But because of these new friendships, you begin to slowly break down that wall. You can open up about this issue, and they may tell that you shouldn’t feel this way or you shouldn’t have handled being let down like you do. However, you still do it, not because you wanted to, but because you felt you had to do it that way. You felt like you had to do something, and that’s what you know. Some people haven’t been as disappointed as you have been, so they don’t know how to handle it like you do. Is there a right way and a wrong way to deal with being let down? Absolutely. This is just a way that you have created—a way of protecting yourself from being let down. But no matter what, these new core people you have disappoint you less and you’re more open with them.

Find people like that, who make you feel like you matter and are not an afterthought. That is really how you handle being let down.