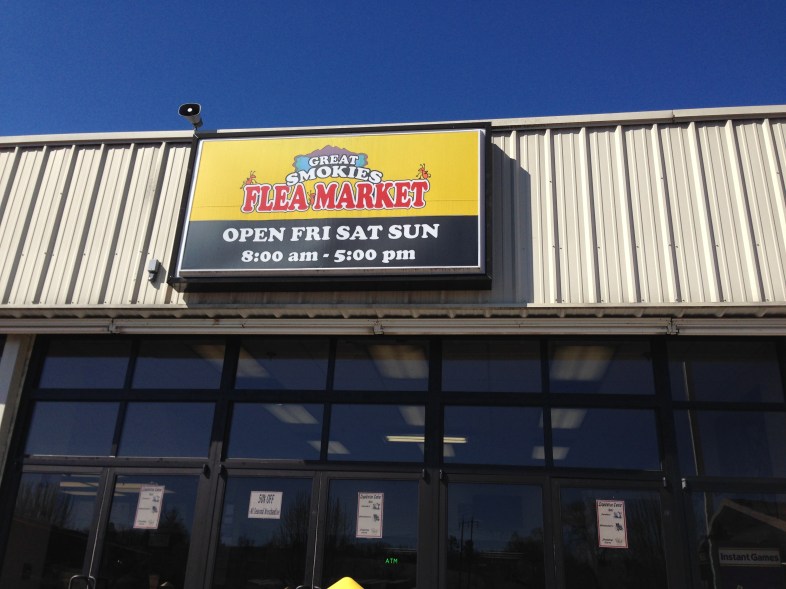 When I was in third or fourth grade, the flea market in my town closed. At the time, I had no concept of what a flea market was — my mom would just point to an open stretch of abandoned building and say “that used to be a flea market.” I would then proceed to spend the next 2-3 minutes picturing a pet store exclusively for small bugs.

As I grew older I cursed myself at the stupidity of my younger thoughts, having finally realized what flea markets were — obviously, they were esteemed beacons of American culture designed for syncophantic worship of the Red Hot Chili Peppers’ bassist.

I’m traveling down to Austin, Texas with a group of humans — including a long-haired man named Gordon — and we’re making some highly calculated stops along the way. One of these stops, given Gordon’s passion for thrifting and my passion for walking around aimlessly, was the be Great Smokies Flea Market — a flea market in a town called Kodak, Tennessee, dubbed the most visited flea market in East Tennessee. On a given weekend, 15,000 shoppers will drive on down to West Dumplin Valley Road, and get themselves all sorts of clothes, furniture, and other Bible-Belt type accessories.

As per the ratings system on their website, Great Smokies Flea Market is clearly pretty critically acclaimed: 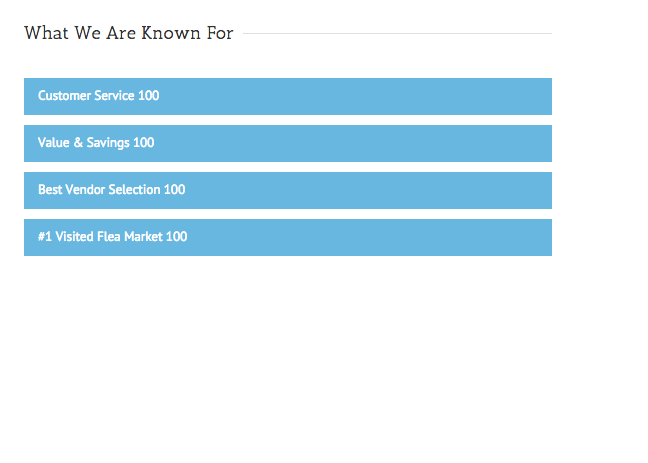 While I’m not exactly sure how they received a PERFECT SCORE in that clearly extensive and involved ratings system, I do know that place did follow through on a lot of the hype. The indoor/outdoor flea market was basically a decentralized, non-corporate greed version of Wal-Mart — with everything from clothing, to home decorative items, to tasty pork rinds: 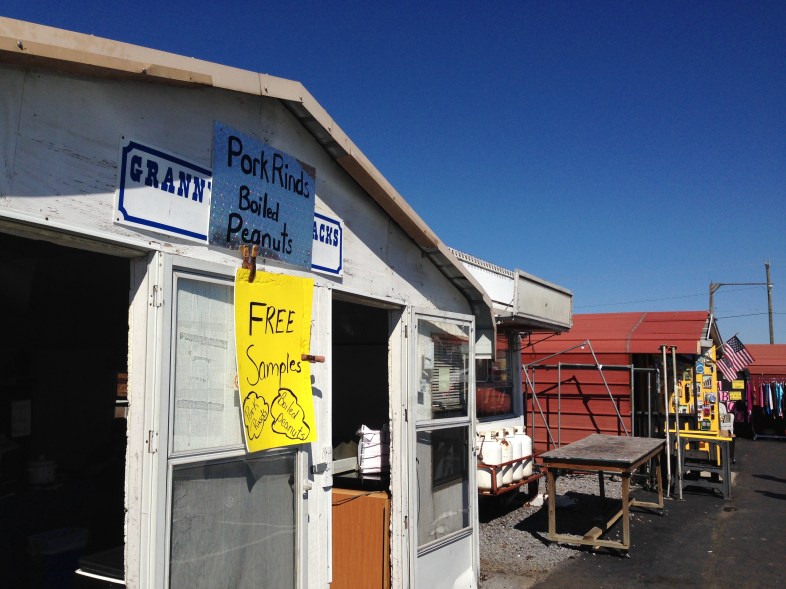 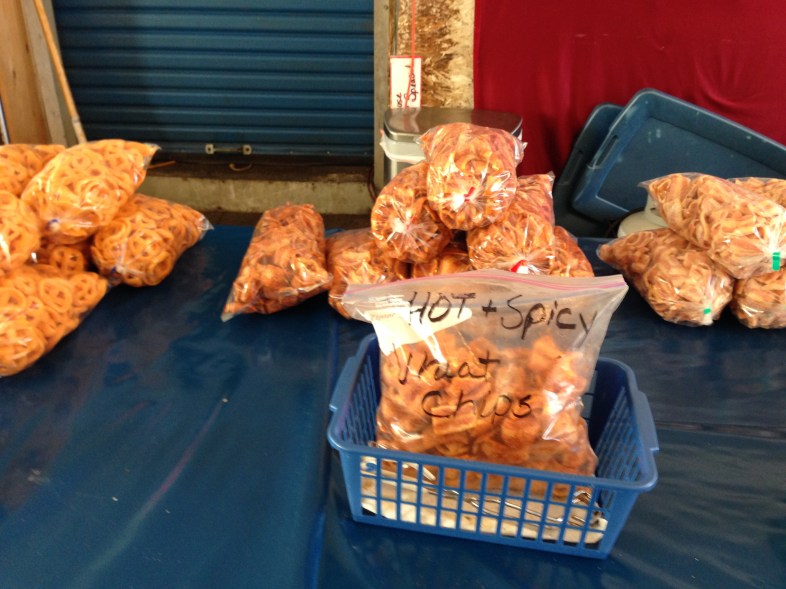 We got there at around 3:30 on a Sunday afternoon — the market closes at five, so we were a little bit afraid that everything would be shutting down for the day. But, as proved by their 100% rating in the “Most Visited Flea Market Category, the place was pretty alive — the large parking lot was  full, and immediately upon entering I encountered the classic angry mom, yelling furiously at her two teenage kids for not meeting where they were supposed to be — the sort of highly charged yet observationally hilarious action that, if filmed, would have a chance at going viral.

A few choice observations from Great Smokies Flea, that capture the essence of my experience there:

One of my goals (or hopes, rather) was to come across things that I’d have no chance of coming across back in the northeast. While you could say that of the entire experience, I wanted something tangible — a sort of quick, one-sentence highlight I could point to when people inevitably asked “oooh what was that like?” (Granted, nobody probably cares, but it appears like a decent chunk of human existence is pretending like they actually do.) 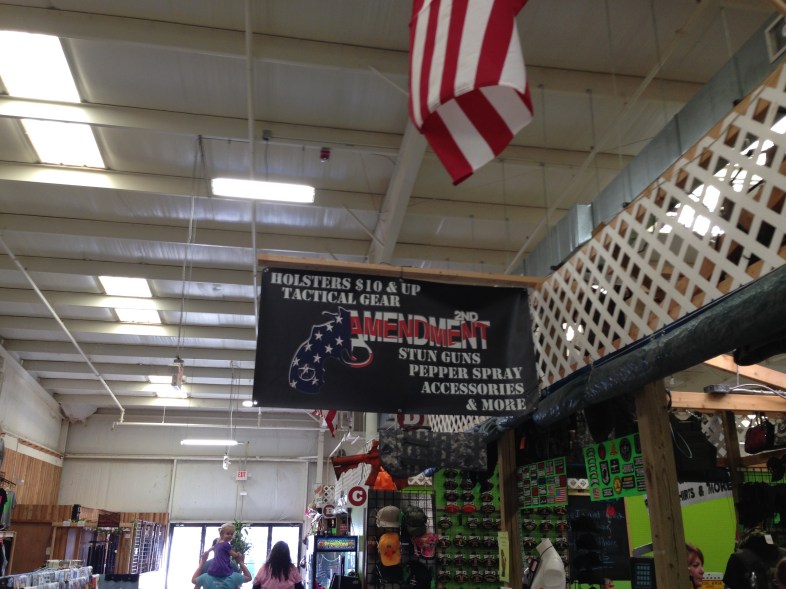 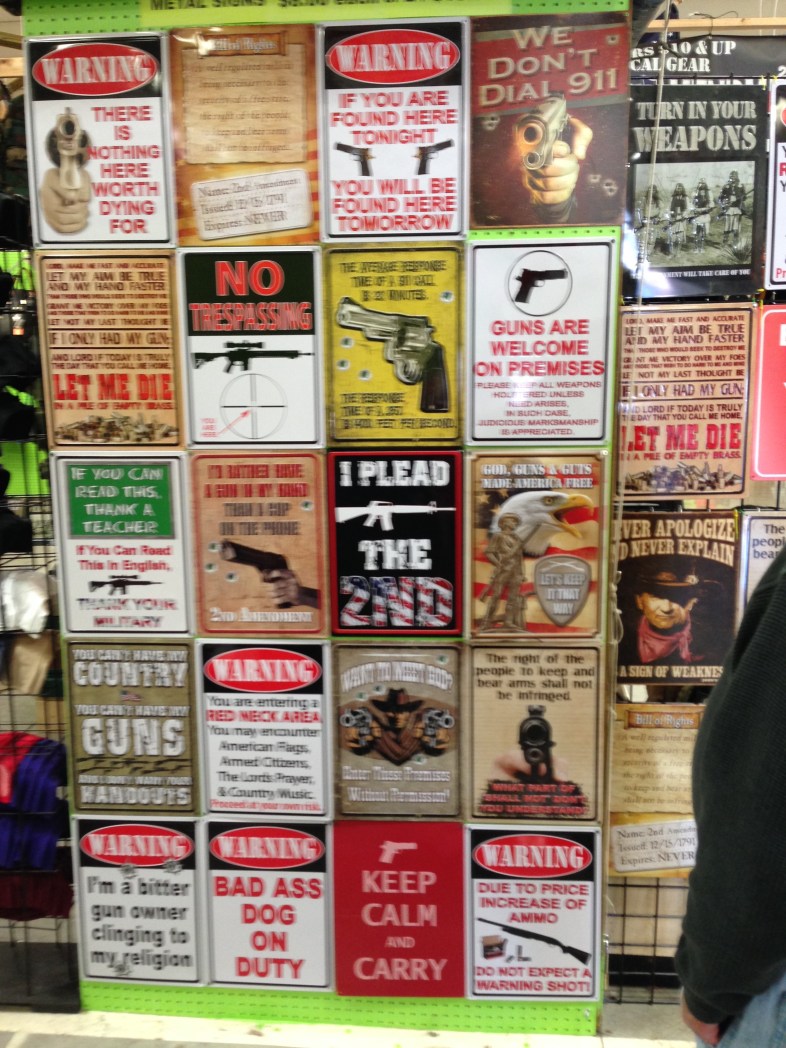 When I travel, I usually like to try to get a book for every place I’ve visited. It’s a nice and slightly pretentious souvenir, and it’s always interesting to read about what’s gone into creating the day to day life of a given place. So I shopped around for books, and noticed that the The Great Smokies Flea Market seemed extremely, extremely into one particular genre: 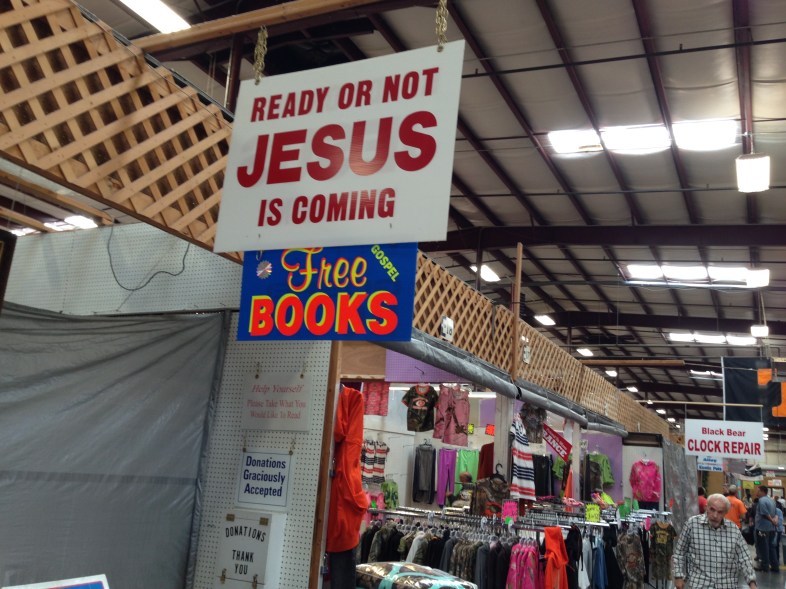 I thought about showing the vendors here the photo album from my bar mitzvah, but unfortunately I didn’t have it on me.

Having experienced the flea market for the first time, here are my personal rankings of the Great Smokies Flea Market:

The next time you find yourself in East Tennessee, check this place out. Without a doubt, it’s way better than that “cool bar” your friend never shuts up about.

This article is the second of a series of articles and videos, documenting a trip from New York to Austin. Check out articles here, and related videos here.