Every Sunday I wake up and make my morning coffee, carefully adding the right amount of coconut vanilla creamer and sugar. Then I sit down at my computer and I read The New York Times wedding announcements. I don’t want to read the wedding section, but I do. Every week.

I’m drawn to the Times’s wedding pages like a Kardashian to a camera. I cannot stay away. I mean, first I read about ISIS and Greece’s debt crisis and how Bernie Sanders is going to get me better health insurance and any other kind of insurance I want, too, and then I start reading the wedding section and every single week I get mad.

Christian Rudder, one of the math-major, Harvard-educated co-founders of OkCupid, states in the opening pages of his recent book Dataclysm that 30,000 couples a day will have their first date through OkCupid and that 200 of them will get married. I went to S.M.U., so I can do math, too. That’s under one percent.

I’ve never met anyone whose story could be featured in a “Vows” article. It’s like a magic fairyland!

But that tiny percent is featured in the Times’s wedding announcements as if it were a common, to-be-expected event that one would marry after meeting on fucking OkCupid.

When reading The New York Times wedding section, I can even get grumpy when reading something like “friends fixed up the couple in 2009.” In my entire dating life, I have been fixed up exactly once. Admittedly, my mother once commented after a martini or two that my tombstone would one day read, “She was an acquired taste,” but still. That’s not a lot of fix-ups. And to make it worse, the man my “friends” fixed me up with told me quite sadly that his sister lived an hour south of us but that he couldn’t visit her “because of gas money.”

In one recent Times wedding section article, the couple trembled when they first met. They trembled! In what parallel universe do people tremble upon first seeing each other? In The New York Times wedding announcements parallel universe, that’s where. There’s never an announcement that reads: “Ryan and Brooke finally got sick of hook-ups and they figured they’d better kick out some kids before they got too old to get up with them in the middle of the night without badly affecting their quality of life. Plus, Ryan’s worried about his accelerating male pattern baldness and Brooke never wants to see the inside of another yoga studio again.”

And don’t even get me started on the longer “Vows” articles that reveal “how couples got from dating to ‘I do.'” I’ve never met anyone whose story could be featured in a “Vows” article. It’s like a magic fairyland! A couple breaks up for years… and then one decides they belong together. Forever. Most people I know break up for good. I once emailed a past boyfriend with a rather pressing question about a car repair he’d done and I didn’t even get a reply back, much less a fervent expression of love lost, and found again.

A recent Times wedding section article declared that people are no longer drinking too much at the event weddings they attend. Instead, they are behaving well because, get this: they could hinder their employment opportunities if they were portrayed on social media in an unfavorable manner, like, say, drinking at a weekend wedding.

My left eye actually started to twitch when I read those words, though it could have been from the second cup of coffee, or the third. I’m not suggesting that the Times can be solipsistic (yes, I am), but I’m not sure my relatives in Lake Okoboji, Iowa have gotten the memo that drinking is now out at weddings, and seared tuna and polite conversation are in.

Perhaps some day I will gain the willpower to open the Sunday Times without being magnetically drawn to the wedding section. Instead, I can study the “Ask Well” section and figure out how many steps I need a day for good health. And maybe the wedding section editors can take it easy on the rest of us. If the male half of the couple thinks he can no longer live a day without his soon-to-be wife, the Times writer could indicate that the besotted man could take Tuesdays off, and his heart would still continue to beat.

Sometimes I’m tempted to cancel my Times subscription, but you just can’t pick up the nuances of the presidential campaign from Yahoo news. And where else would I read about women using high heels for self-defense? Or the grandly isolated Dalton Road in Alaska? At least until the primary season is over, I’ll stick with the Times, wedding announcements and all. 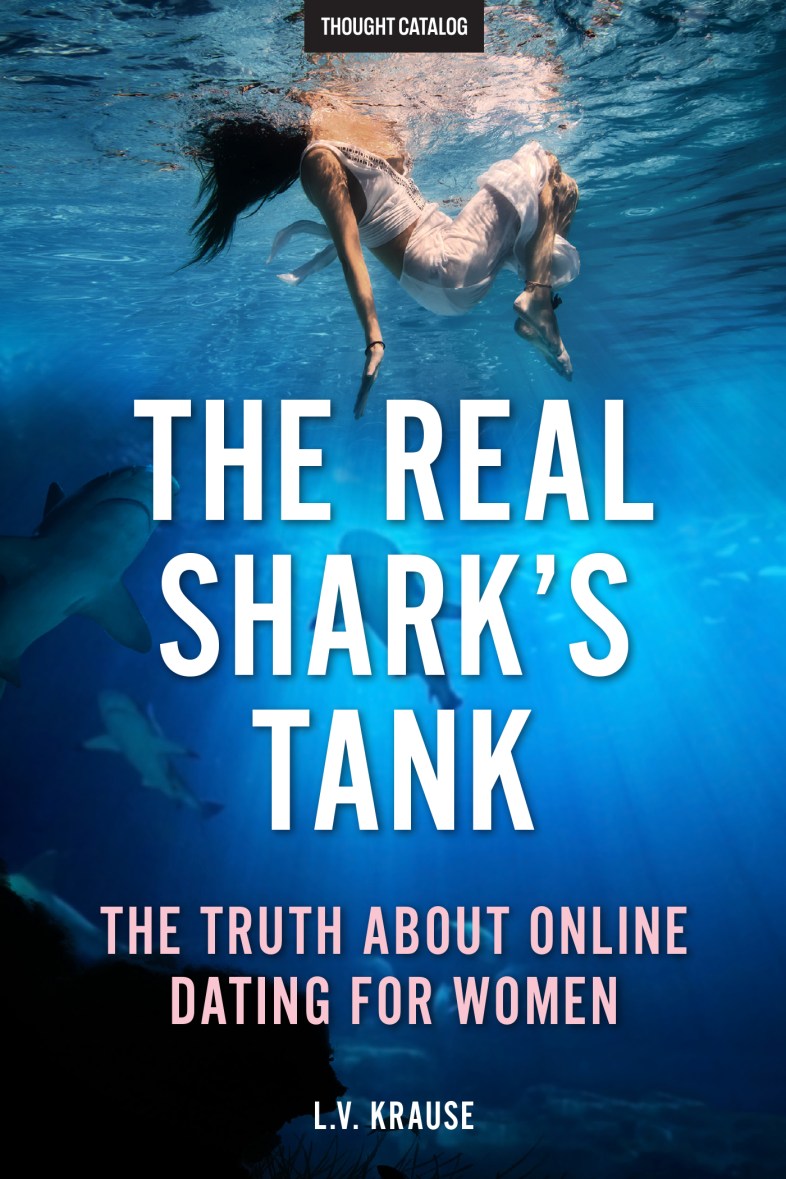 You’re Right, Guys—You Can’t Make Women Happy (But You CAN Stop Hurting Them)