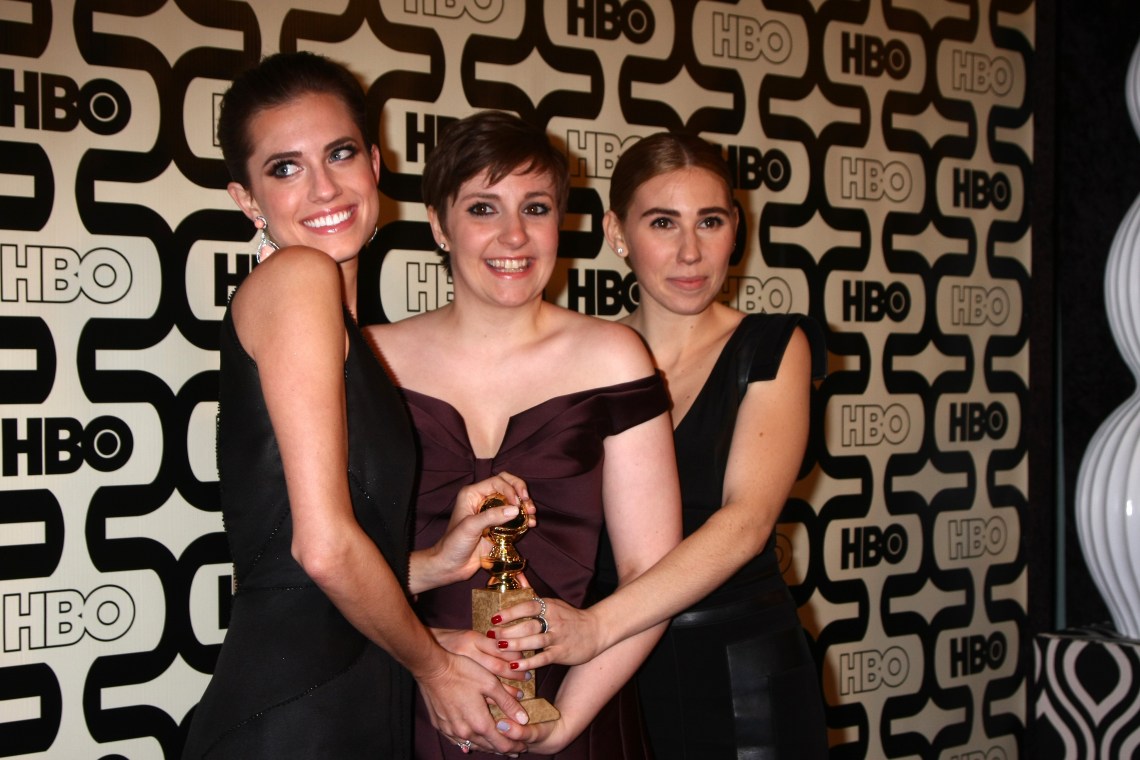 Within the media realm it is quite common for the words of one individual to be distorted, to fit into the mold of another’s particular view. This is exactly what happened to Lena Dunham’s passage from her book, Not That Kind of Girl, and it’s time people stand up for her instead of jumping on the bandwagon of haters. Lena Dunham is being harshly accused of sexually molesting her baby sister when she was seven years old and her sister was only one. But such a disgusting accusation would only hold validity if Dunham, at the time of the incident, had malicious intent toward her sister and acted out of sexual interest and not out of the natural curiosity that every child possesses about the human body.

Today on @thedailybeast, I wrote about #DropDunham and the continuing white feminist defense of the Girls star:http://t.co/aUopzS9eRM

It has also come to my attention that #dropdunham is trending on Twitter, but I feel that it is perpetuated by individuals who loathe the success of others. Anyone who actually read Dunham’s book and that passage in particular would know the innocence from which Dunham acted at the tender age of seven.

I tweeted support for Dunham last night and I was instantly met with criticism from individuals who didn’t even have their facts straight. One lady tweeted back at me that Dunham abused her sister at the age of seventeen, hours after that statement was already retracted by the Truth Revolt. So there you have it—many people just love to spew hate on public figures at any chance they get because it’s easier to ostracize an individual than to support them.

Often hate and judgment stem from ignorance, and that is exactly what is happening here. So for all the misinformed individuals, before attacking a talented young woman who isn’t afraid to speak her mind, figure out what is the truth and what is fabricated before trying to tear someone down.

What is most disturbing about this story is not that Dunham speaks her mind and writes in such a brazen way, but how an innocent act has been turned into a cruel place from which people are trying to see Dunham fall.

Dear Lena Dunham: Here’s Why, As A Feminist, I Am Not Voting For Hillary Clinton During The Primary Season