1. “I met a girl through Tinder and we started casually sleeping together. We’d occasionally go out, but it wasn’t really dating. More like becoming friends with someone you just happen to sometimes see naked. Everything seemed cool, we had similar interests, great sexual chemistry, neither of us were looking for a commitment, but one night I woke up to find her gone along with my laptop. I never saw her again. Or my laptop.”

2. “In college, I had a friends with benefits situation with a girl who lived on my dorm floor. I thought we were on the same page with everything, but then when I met someone else (who later became my girlfriend), she flipped out. She threw her drink at me at a party and wouldn’t stop screaming about what a huge asshole I am. It was embarrassing for both of us.”

3. “I got drunk with one of my guy friends and we ended up hooking up. It was a little weird the next morning, but we both agreed we didn’t want to pursue anything. There were zero romantic feelings there, but get a drink or two in us and we would be pawing at each other. We decided we’d just lean into it and try out the whole friends with benefits thing. We hooked up off and on for months and there never seemed to be any problems. Apparently he’d fallen in love with me during that time frame but never, ever told me. I found out from a mutual friend. I finally brought it up to him because I didn’t want to hurt him or be in something that was going to cause him pain and he confessed his, like, eternal undying love. I didn’t reciprocate. He was crushed. I felt terrible. Our friendship was ruined. It was just all so bad.”

5. “I had a small crush on my friend, nothing huge. We were flirty and when things crossed over into physical territory, I was sure it was going to end up like every lame romcom has convinced me it would. Nope. It was messy and awkward, and my entire group of friends slowly pushed me out. He said he felt weird around me and I lost him and the people I regularly hung out with. It was one of the loneliest times of my life.”

6. “The guy had a girlfriend that I didn’t know about. She walked in on us as we were having sex and started taking photos on her phone as ‘evidence’. I’ve never been so mortified. Not to mention I felt like absolute shit having accidentally enabled his cheating.” 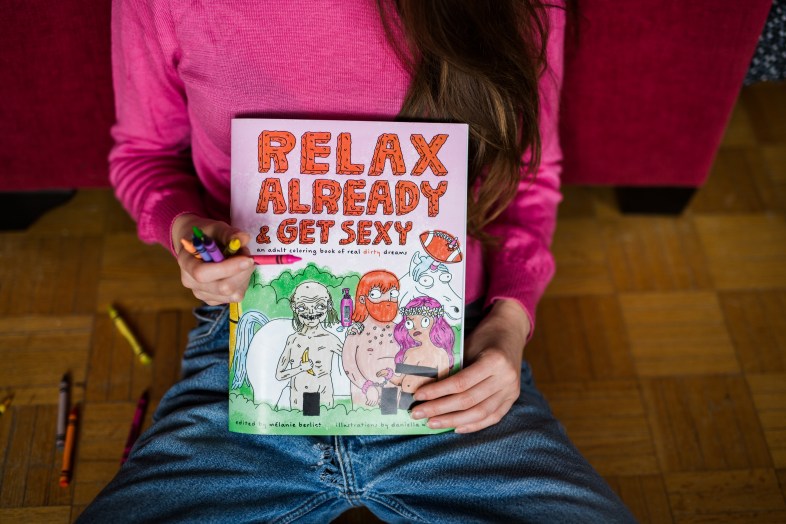