Skip to content
Report This Article
What is the issue?
Filipino kid: You are American? Tourist: No, I’m a Canadian. It’s like an American, but without the gun. 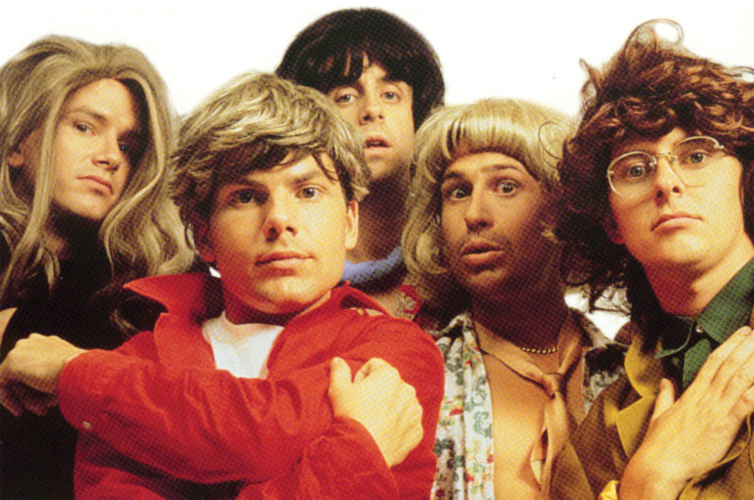 Remember Kids In The Hall? Crazy to think the show ended 20 years ago. Where the hell has time gone? I don’t want to think about it tbh. It’s okay, though, because the kids are back and they’re going on tour. Yes. ON TOUR. The last time they toured was 2007-2008 so we haven’t been able to see them in quite awhile. Only a few cities have been chosen so you might have to travel a bit to see them live.

Tickets went on sale today and you can find their tour dates below: