On February 11th, 2015 just before 5 p.m. EST Netflix made one very big mistake. They leaked House of Cards season 3 two weeks before the original February 27th release date. This created mayhem on the internet. People were shouting on their Twitter accounts that #HouseOfCards Season 3 was here.

I took to action immediately. I stopped all work for the day and loaded up Netflix. Sure enough, there it was. 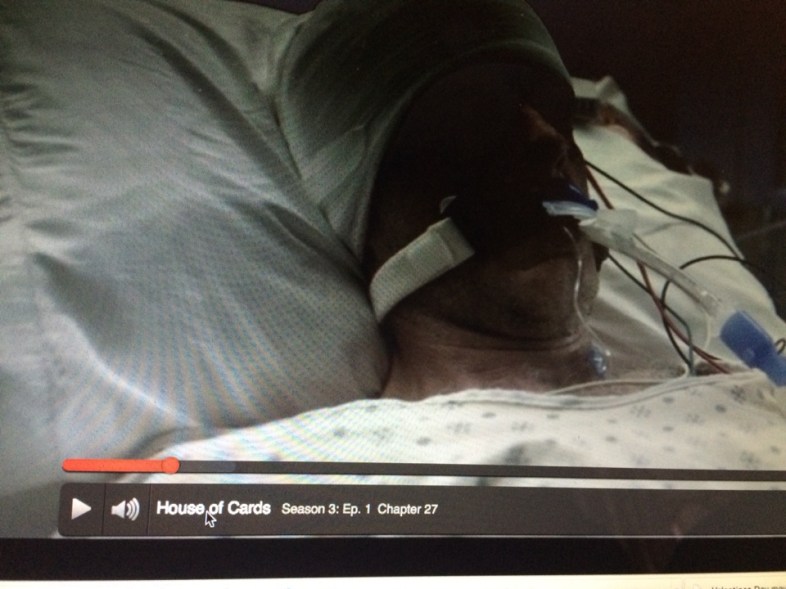 I told my coworkers I had to leave.

They knew about the leak. They understood.

At least until they realized that they, themselves, were not privy to this leak.

Some had been able to see part of the first episode, others had not. Either way, Netflix had fixed the leak. There was no more House of Cards. People were pissed.

Some questioned their existence.

That’s when things got dirty. 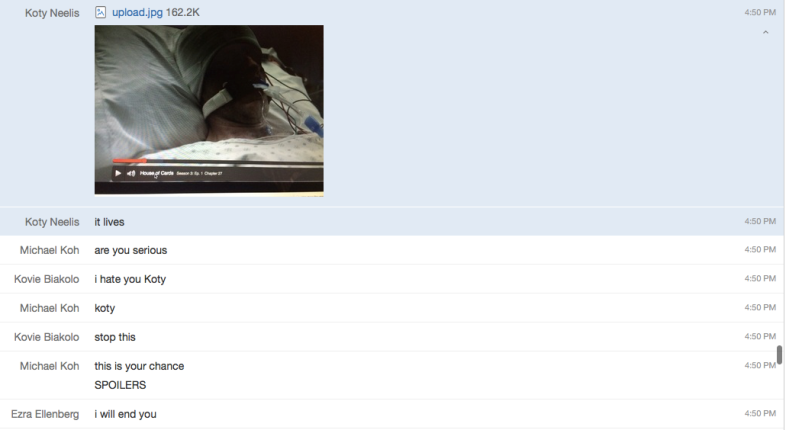 Could it be real though? Could House of Cards Season 3 keep streaming for me while the rest of the world suffered?

Then we realized this was a true #blessing in disguise. We knew what the answer was.

I had been chosen.

I had been given a true gift from #god and it was my duty to the world to keep watching. I would not sleep. I would not pause. I would not do anything but binge watch the entire fucking season until it was over. If Jesus could turn water into wine then I too could turn this freak accident into a gift for all the plebes and peasants on the web.

I kept watching the episode. I canceled all plans for the night. 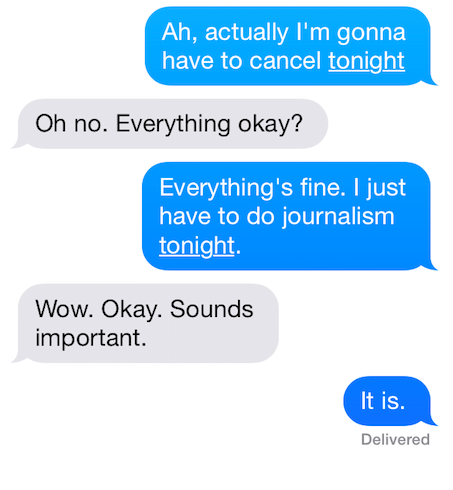 I was preparing to hunker down for the night until every last episode had been watched. This was my job. This was my duty.

But then something happened.

House of Cards was no more. :(

I became just like all the other plebes crying on Twitter about the season 3 tease. I realized it was all just a coy plan all along.

This is Washington. There's always a leak. All 13 episodes will launch February 27.

So what did I see out there on the front lines? Here. I’ll show you.

You see some old man ass via Doug. 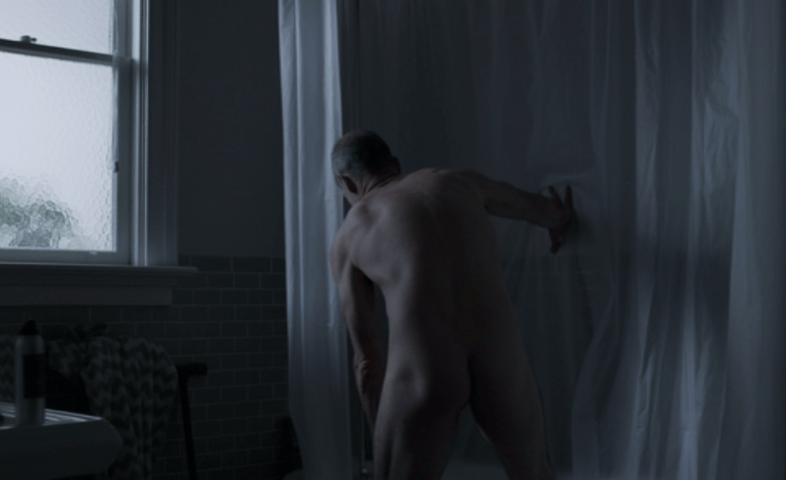 Francis tries to get a high five but Colbert is obvi not feeling it. 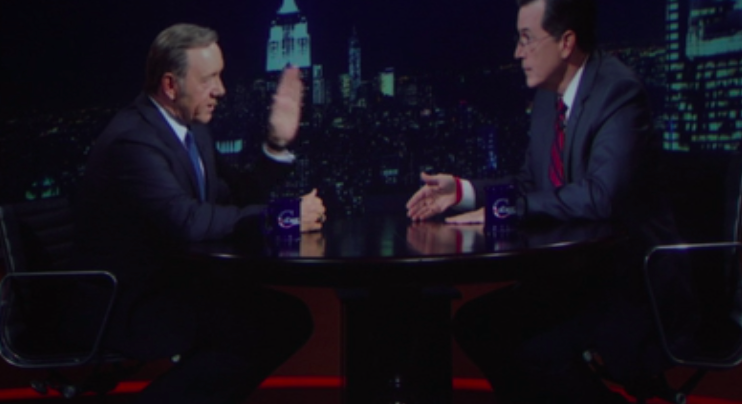 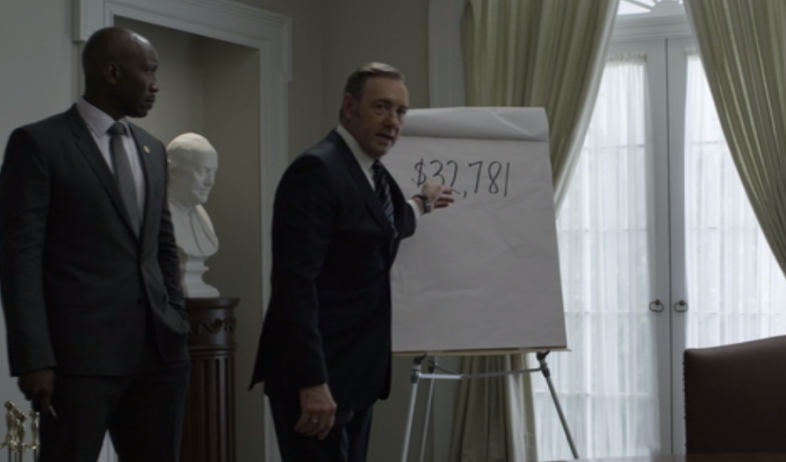 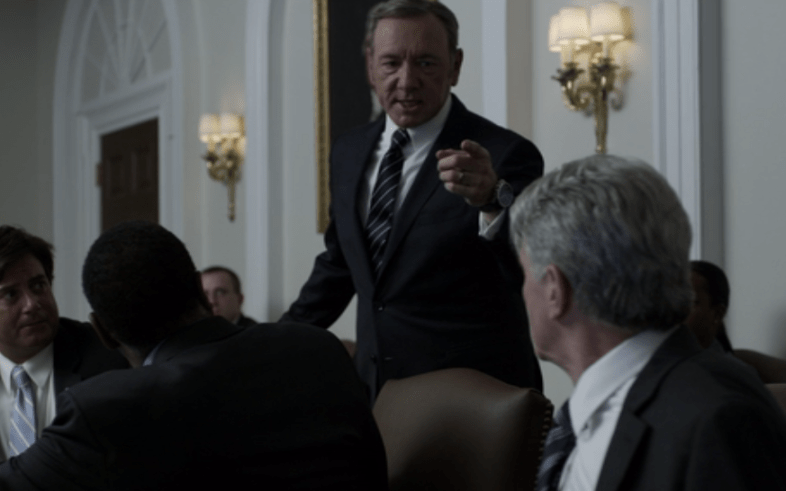 Oh, there’s Doug. Being a bugaboo again creeping around his desk naked. 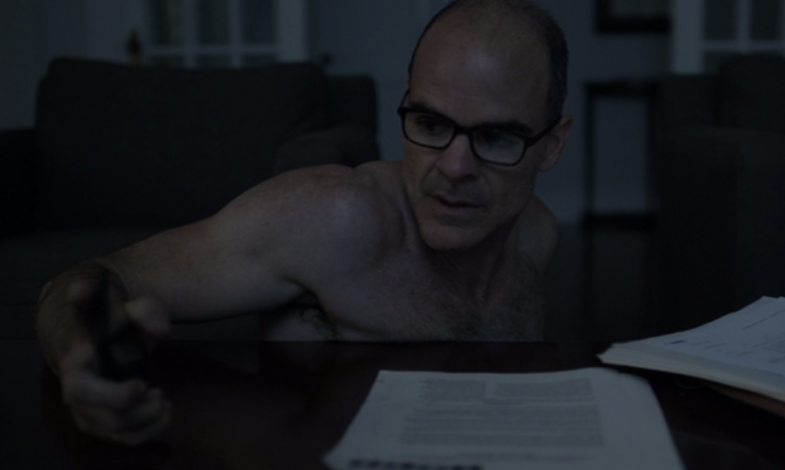 Francis is all, “hurry it up, idiot. I want to get to Chipotle before they run out of guac again.” 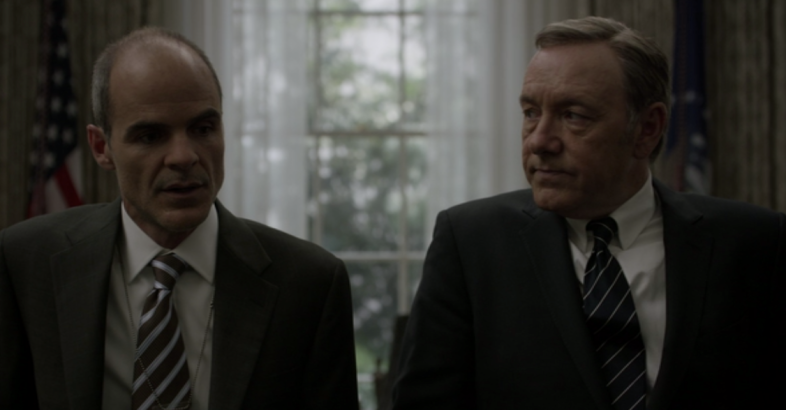 Doug masks his pain by going home to the #darkness where he turns Drake on and masks his feelings with some 50 Shades of Grey nonsense. 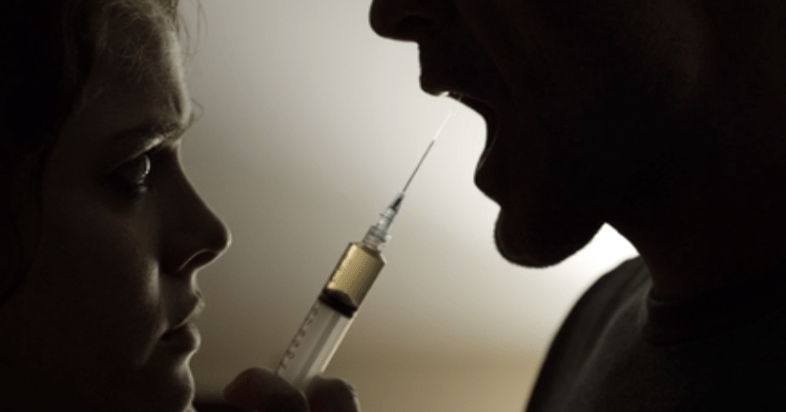 Were you a part of the great House of Cards leak scandal? Did you see the first ep? What did you think?

Here’s All The Drama About McKamey Manor, The World’s ‘Most Extreme’ Haunted House