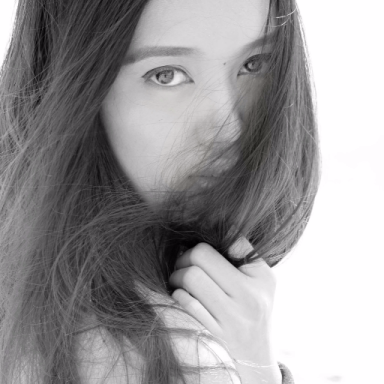 My heart has been a casualty of a war I was not supposed to engage in. And before what’s left in me turns to dust, it’s time for me to call for retreat.

We are losing this battle a little more every day. And this was the truth I refused to accept.

I was waiting on my front porch— unsure if it was for the letter he claimed he sent or for the beautiful hues of the sunrise. I put my faith on the latter. Because the uncertainty of tomorrow is far more plausible than the promise of his presence. It was on the same day last year, at this exact place, when he hugged me from behind as he made me believe that we could make our story happen.

As much as I wanted to deny that I got all my hopes up, I did.

It was too good to be true. The red flags, instead of taking them as fair warning, made me want him more. When you’re inside a bubble surrounded by someone’s potential, you tend to be oblivious from what actually exists. I was in denial, for so long, that his words do not reflect his actions. I convinced myself that if I proved myself worth-loving, he would stay true to his word.

The idea of losing him made me settle for what little he had to give me. Whenever he pulls away, I tried harder. Whenever he leaves, I begged him to stay. I was at his mercy— giving me just enough attention so I would not leave, but always short of making me feel like I was of importance.

The uncertainty of where I stand in his life and the possibility of bringing things back to how they used to be served as my anchor. It gave me strength as I was fighting alone, for both of us. It was draining and lethal.

But it was awakening.

Hitting rock bottom knocked some sense into me. All the truth I refused to accept found its way into my heart.

I had to pick myself up.

I’m tired of being the one who put in all the effort to make things work, who chooses to stay even when there is no reason to, who always loves more.

From all the notions and expectations I have about love, I call for retreat.

If I continued searching in all the wrong places and chasing for the wrong reasons, I’m afraid there will be nothing left of me when the real thing arrives.

This time, for once, I’ll be the one to let go.

One day I’ll be ready— for the right person, with all the right reasons.

Let me travel to the depths of your mind. 💫