“I love the way she survived. Survival looked good on her. There were no dark marks under her eyes. Maybe deep inside, but I liked the way she looked through them and laughed at life. She did it gracefully. She’d walk over glass and through fire, but still smiled. And honestly, I’m not interested in people who haven’t yet had their heart ripped out, or know what it feels like to lose everything.” J. Raymond

The truth is, to love someone who is beautifully damaged will be a task at first but even greater are the rewards if you can be that type of person.

1. She’ll be apprehensive at first.

She’s going to wonder what you’re all about and what do you want from her. She will never look at you with eyes seeking something to gain but she’ll question you and everything you do until you give her a reason not to.

2. She won’t judge you for your past.

She’ll accept everything about you. You tell her the worst thing you ever did, you tell her about the person you used to be and the only thing she’ll judge you for who you are right now and in that moment. She understands there are some things in everyone’s past they can’t control. There are some things that might have happened which explains why you’re the way you are. And you can trust her with all of it. And she won’t tell a soul.

Because the truth is she has a past full of secrets too.

Secrets that will probably break your heart when she tells you. Just be patient with her.

3. She won’t ever treat you with disrespect.

Chances are people walked all over her. Chances are people treated her very badly. And what she learned from it was to not allow someone else’s unkindness, coldness or lack of love turn her into one of those people. She’s become this way out of choice. But more than that, she believes in being good to people regardless of any circumstance. And she will always take the high road with grace and dignity. In terms of your relationship, just be used to someone treating you well all the time.

4. She won’t ever view herself as something beautiful or different.

If anything, she tries to hide the fact she’s a little different. It’s done nothing but set her more apart from people, when all she’s ever wanted was to fit in. But in her, you’ll come to learn some people weren’t meant to blend in. If a single word were to describe her it would be authentic. She beats to her own drum. She plays by her own rules. It comes as no act. It comes without trying. She’s simply this way and she’s not going to apologize for it. Because she probably spent a lot doing that in her past. What makes her beautiful is her soul. It’s a rare quality to meet someone with beauty on both the outside and inside but she’s got it. The thing is she doesn’t even know it. And you’re going to wonder why she doesn’t see all of this in herself. But the truth is she spends most of her time finding the beauty in others and trying to bring out the best in them.

5. She’s going to be the girl that changes you.

She’ll not only change the way you see the world but she’ll change the way you interact with others too. Her gentle nature will inspire you to follow her lead. Her kindness will make you feel like you’re never doing enough. Her love will make you feel whole if ever you weren’t. And you’ll watch yourself become a better man because you have someone next to you who truly believes she’s the lucky one.

And if there’s one thing you can remember about the beautifully damaged girl, not only that wears her scars with pride and isn’t afraid of it, but her ability to love without needing it reciprocated with astound you. It’ll ruin you in a way because until you meet her, you’ll realize you’ve been loving wrong this entire time.

Kirsten Corley is the author of But Before You Leave. Pre-order your copy here. 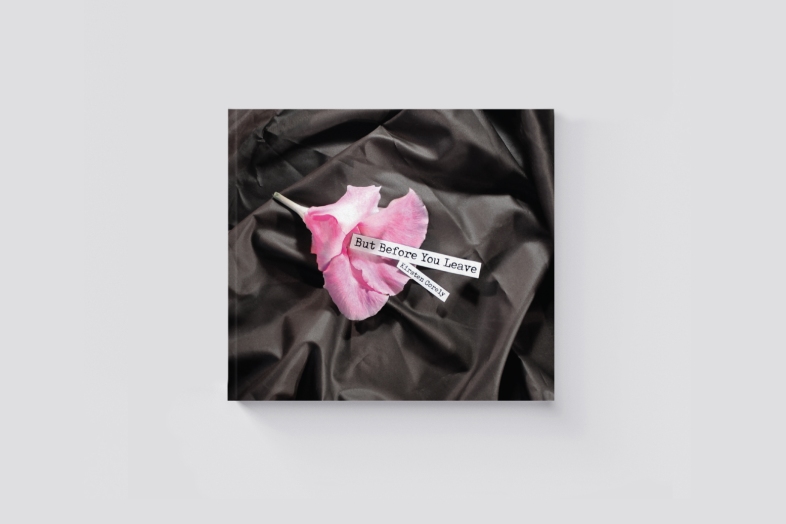 Love Is A Verb

Just So You Know, You Can Live A Life Full Of Love Even Without A Partner

Love Isn’t About Chasing Perfection, It’s About Finding Something Real

This Is Why Strong Women Fall Harder Than Everyone Else