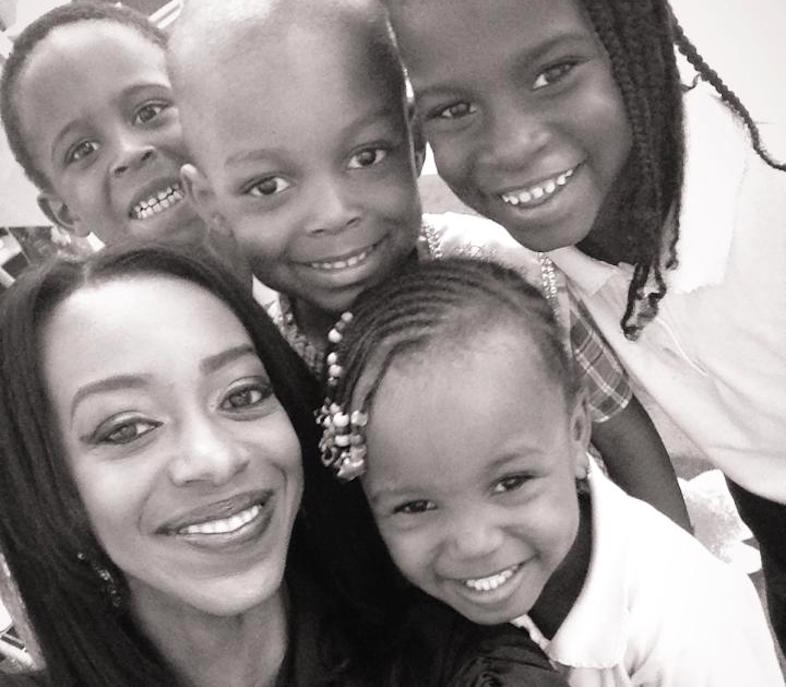 The other day, I expressed to a friend my frustration with the fact that my school did not cancel class on Martin Luther King Day. I mean, I value education as much as the next person, but I think the holiday is one worth celebrating. My friend, out of genuine curiosity, responded with, “I don’t even understand why we’re still celebrating MLK Day. Or Black History month. No offense, Martin Luther King was great, but why should we all celebrate a holiday that’s only about black people. Does it really matter anymore?”

It made me wonder how many people in America feel the same way. Now, I can admit that putting too much attention on race can lead to a divisive, rather than collaborative, atmosphere. However I do not believe that we live in a post-racial, colorblind, utopian society that warrants the obliteration of racial discussions. Yes, we have come a long way. But we have a long way to go. We live in a society where black men are shot down like dogs in the street, stripping them of their constitutional right to due process, and black people are praised for their performance in Hollywood only when playing the roles of a slave or maid.

Black history month — African American history month — matters because for many of us, it’s the only history we have. Some black people have gone as far as rejecting the label of “African-American,” because they do not know how their African ancestry fits into their American identity. In an interview with Oprah, former Disney channel star Raven-Symoné recently stated that she does not consider herself to be an African American, explaining, “I don’t know where my roots go to. I don’t know how far back they go…I don’t know what country in Africa I’m from, but I do know that my roots are in Louisiana.” Although I decline to reject my African ancestry simply because I cannot pinpoint where my ancestors originated, I can understand Raven’s frustration.

“Exactly where in Africa did your ancestors come from? Don’t you know?” I wish I had a nickel for every time I heard that question. It’s slightly embarrassing to have to explain to other races that our histories, cultures, and traditions were robbed from many of us when our ancestors were brought to this country as slaves. Sometimes I am tempted to make up an answer, such as, “Oh, my ancestors were kings and queens in Kenya and Egypt.” However, I usually end up explaining that some of my ancestors are from Haiti, and a few may have come from South Carolina, but I’m not sure where in Africa any of my ancestors lived.

Lacking any other cultural identity, many black people in the United States have formed strong identities in their status as “African Americans” (or black Americans, for those who reject the African label). We may not know exactly where our ancestors originated, but we know the difficulties they endured, the challenges they faced, and the unbelievable strength they possessed that eventually liberated them. Though some may want us to forget, I will not forget about the countless slaves who were torn from their homelands, forced to spend their lives in captivity, and were legally considered only 3/5 a person in this country — considered less than a human being, solely because of the color of their skin.

I will not forget about the brave men and women who fought for my right to use the same restrooms, and sit at the same tables, as my lighter-skinned peers. I will not forget about the courageous little boys and girls who endured mistreatment at newly desegregated schools, because their skin color was a few shades darker than their classmates’. Thank you for your bravery. I will continue to take full advantage of every educational opportunity I am afforded in this country. I will not forget about the countless men and women who were beaten, abused, and murdered so that I might have the right to vote. Thank you for your sacrifice; I will exercise my right to vote until the moment I can’t breathe.

To those of every race who have fought for, and continue to fight for, the equal rights of African Americans in this country, your stories, sacrifices, and contributions will not be forgotten. I will not allow it. Black lives matter. Black history matters. And we will not forget.

Dear White Friends: It’s Not Enough To Not Be Racist