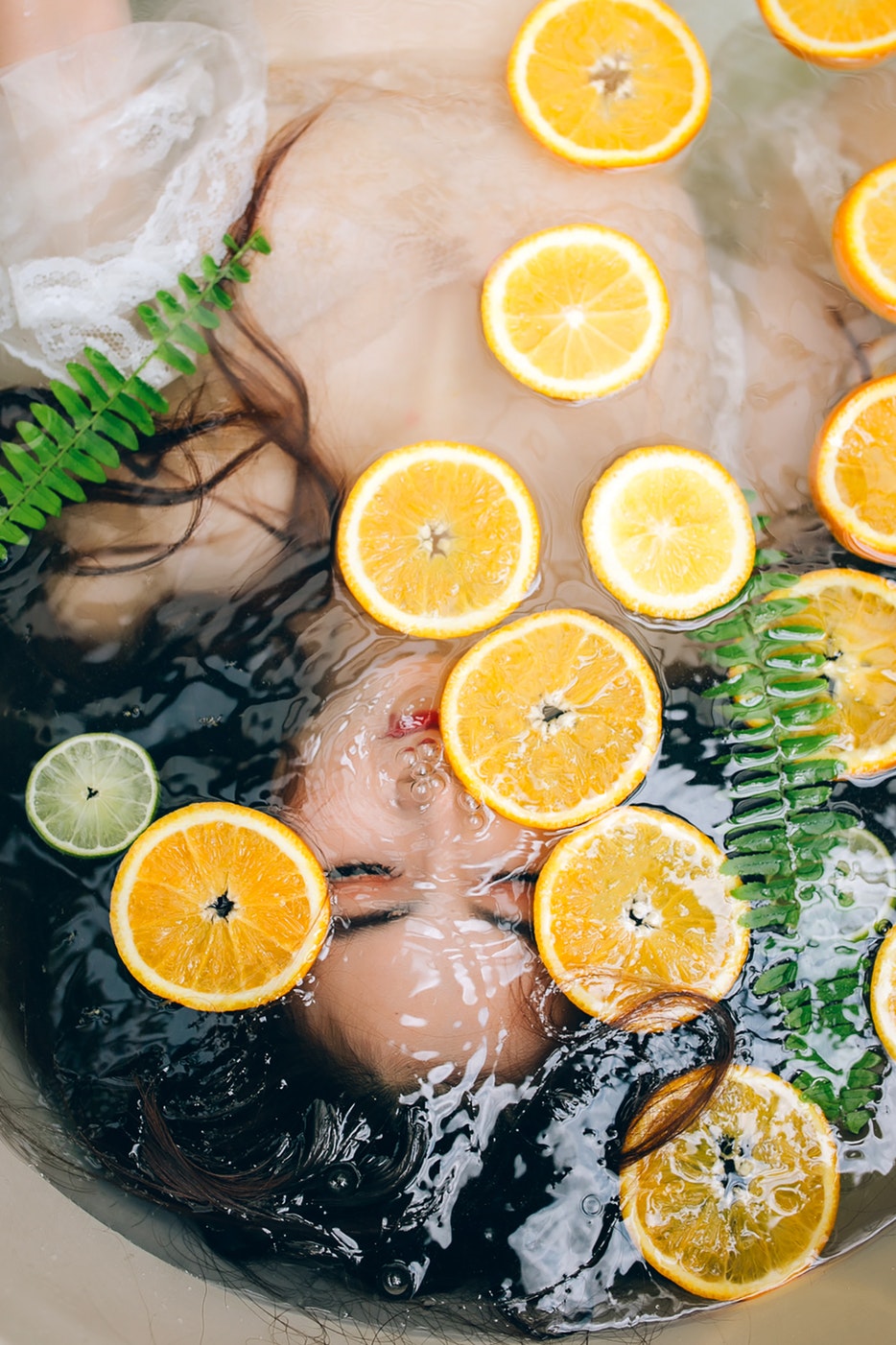 Recently, I took a bath for the first time in the small bathroom of an apartment where I’ve lived for almost five years. That’s a long time to neglect such a simple pleasure. As I lay there, all warm, rubbery and relaxed, I started thinking about why. Practically, there was no stopper for the tub. I always showered. The fix could not have been easier. I bought one for six dollars at the hardware store down the street, while there for other things. That night, at long last, I took the plunge.

A friend I’ve known for years gets up early enough to take a bath every morning before work. This has always seemed fantastically indulgent and, frankly, a waste of time. With my body submerged in water the other night, I also reflected on her ritual. Maybe it really could be a pleasant way to start the day. Certainly more bucolic than running around the apartment, mug of coffee in hand, using caffeine as fuel to get out the door or open a laptop and get to work with ever-quicker speed. At the least, filling a bathtub requires a modicum of patience. And being enveloped by water has a way of making you present. It grounds you—no pun intended.

As a society, we have become obsessed with the idea of being “present”—what that means, ways to achieve it.

A great irony exists in how many books, and now phone apps, lay claim to ever-quicker opportunities to capture a few precious, present moments. Hurry up and slow your mind in ten minutes a day — a perfect promise for the busy professional or parent. Yoga classes drop from 90 minutes to 75 to 60, even if the price of a class does not.

But this begs the question—can we really rush slowing down?

A while back, another friend told me he had started rising every day at 5:30 to meditate for 20 minutes. Twenty minutes ?! I suppose that’s about the amount of time a bath could take. “It’s a calming way to start the day,” he said. “I’m deeply committed to it.” (His own mental bathtub?)

“You’re obsessed,” I laughed. I tried his early morning ritual exactly three times. During each, my mind jumped to the same thought — Get moving, dammit ! And so I did, not after twenty minutes but rather less than eight. I used the remaining time, until the buzzer went off on my phone, pacing the floor and mentally berating myself for not doing the meditation thing right. I’ll try again tomorrow, I then think, but never do.

One morning last year, the bathtub came in particularly handy—albeit for an atypical reason. I was scurrying around on a random Friday in a rush to make an early meeting and kicked a piece of metal furniture so hard it almost ripped my middle toe off. Anyone who has ever stubbed a toe — and let’s face it, does that ever happen when we are paying attention to what we’re doing — knows how shocking it is that such a tiny part of the body can hurt so much.

I balanced on the edge of the bathtub afterward for forty-five minutes in an attempt to apply pressure and stop the bleeding. It was unsuccessful and I used up two rolls of toilet paper. But the tub did make clean up easy. An urgent care visit and dozens of internal and external stitches later, back home I turned on the shower and whoosh, the blood was gone.

On another frenzied morning a month or so earlier, balancing again on the bathtub edge, I forgot to install the clipper extension to cut my hair and before realizing it buzzed a bald stripe across the top of my head. It was the day before a presentation at a national conference—spectacular timing, to be sure. The only solution was to go bald, a look I had never sported and had not intended to before nature took its course. I usually cut my hair while hanging over the bathtub because turning on the water is the only way to get rid of those tiny pieces of hair that fly around liked organic glitter as you buzz away. The bathtub has not been completely useless.

And so it is, especially after smashing up toes and ruining haircuts, that I sometimes feel desperate for ways to achieve presence of mind — even while continuing to fail at meditation and giving up on yoga time and again. Trying to force oneself to take a moment to be in the moment becomes its own obsession.

But to obsess — that flurry of the mind, at once precise and yet aimless — is to cut most any accomplishment off at the pass.

I feel not a little disappointment for having so long neglected my own bathtub. But maybe now the experience will manifest more often. Turn off the lights, light a candle or two, like in the movies and TV dramas, play Etta James on the Bluetooth speaker balanced on the toilet next to the tub — as I did the other night. It was pretty marvelous. I did feel remarkably there.

At one point, I turned off the music and just lay in silence. Soon enough, a new sound announced itself — the annoying gurgle of that safety drain on the side of the tub that’s supposed to keep water from overflowing if you leave the faucet on too long. But really, who could not hear the roar of water filling a bathtub and would actually forget until it was too late, really annoying the neighbors downstairs?

Sigh … I probably would.