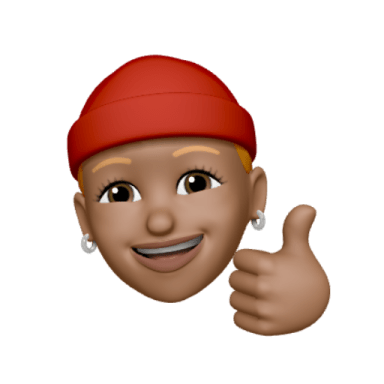 You may have seen this statement: Have the conversation. It’s not a new concept, but there’s a fundamental need to understand what’s occurring in our world. A mental apocalypse. Detecting signs of mental health are challenging in several aspects. First, the signs aren’t easy to detect. And people who experience mental health issues mask them well. They’re the greatest actors. Also, people remain uneducated about mental health. Whether someone chooses to ignore a mental health issue for self or someone else, it’s the same. Ignorance avoids becoming educated to understand how to find resolutions.

People don’t ignore mental health issues on purpose. There are many known and unspoken reasons. Again, ignorance is one example. Many people ignore discussing mental health issues, because it’s an uncomfortable conversation. Any uncomfortable conversation stirs emotions. And, sometimes people don’t want to feel their emotions. But, we’re human, and we’re supposed to feel. We grow up in many cultures, families, or life situations, where we’re taught to suck it up. Instead of learning to express our emotions in a healthy matter, we allow emotions to stew and fester. When unexpressed emotions cause tension in our mind, the outcomes are devastating. We see the results of that tension. It’s in the form of suicide, shootings, and hate. As a society, we have lost the value in having a civil conversation about issues and respecting views.

A series of depressive events can evoke feelings of the inability to cope with change. Suicide isn’t associated with mental health all the time. There are a variety of factors for people committing suicide. Here are a few: money, relationships, illness, and a host of cultural and societal pressures. The suicidal thought patterns or reasoning also vary. Over the years, the research and push for mental health support has improved. Our society continues to need resources to support this unsuspected killer. We need resources to support having the conversations.

Our world needs to inform everyone through action that it’s okay to have the conversation. Yet, any conversation should make people feel safe and respected. Furthermore, people should understand that conversations aren’t monologues and arguments. They’re dialogues of either division, decisions, or progress. If you aren’t the one with the issue, then learn to talk less without judgement and listen more. Have conversations about everything. The more we ignore, the more we contribute to obliterating a world of healthy thinking.

Kendra Turner is a writer for today.