The full trailer for Ryan Murphy’s ’80s fever dream meets slasher pic, American Horror Story: 1984 is finally here and wow, is there a lot to unpack. 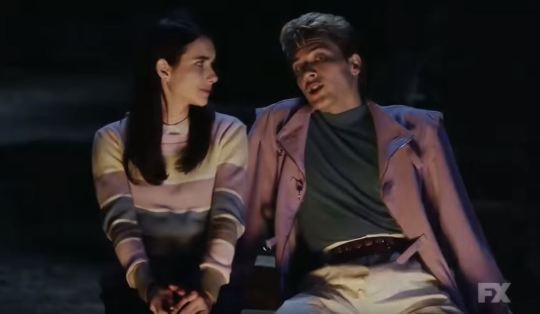 Cody Fern, Gus Kenworthy, Billie Lourd (and her epic mullet), and Emma Roberts star as classic hot kids who are heading off to be counselors at a summer camp, while a homicidal escapee named Mr. Jingles with a penchant for throat-slashing is already on the loose. Of course, they hit someone with their car on the way to the camp, and of course, the camp is the site of “the worst summer massacre of all time.”

A classic recipe for some nostalgic kills over what I’m sure will be an EXCELLENT soundtrack. 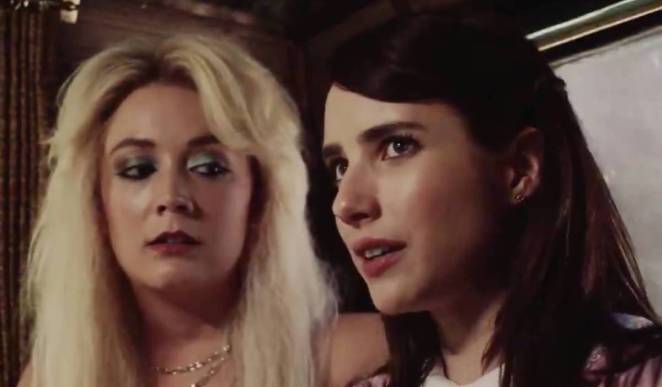 Leslie Grossman, John Carroll Lynch, Matthew Morrison, Angelica Ross, DeRon Horton, and Zach Villa will also be heading off to camp in 1984. Who the final girl will be remains to be seen.

Prepare To Be Creeped Out Because The ‘American Horror Story: Cult’ Trailer Has Officially Dropped

We Finally Know Who The Antichrist Is In ‘American Horror Story: Apocalypse’