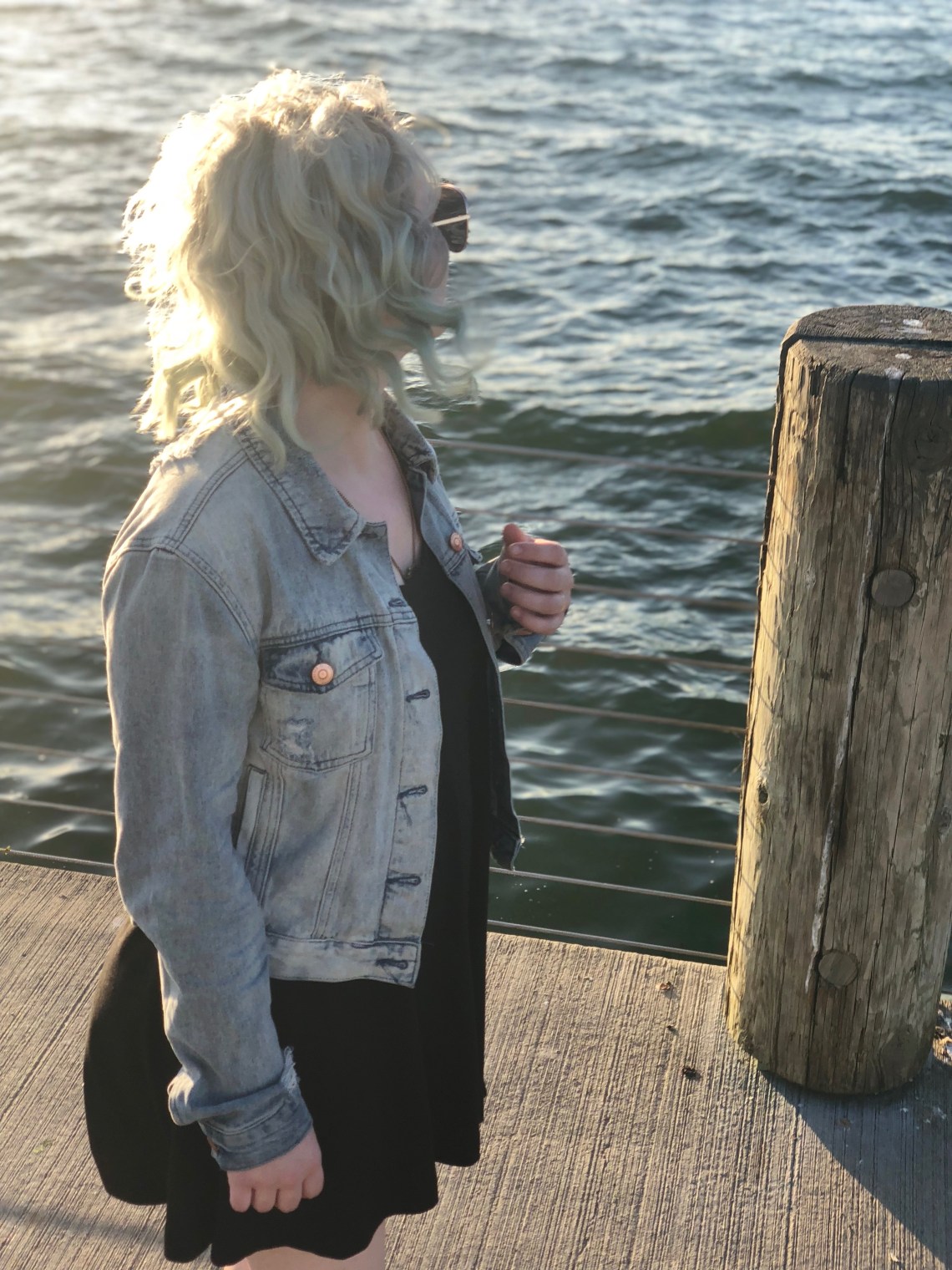 Because walking through Seattle when it’s raining and you don’t have an umbrella but all of the tourists do is a special kind of satisfying.

Because the sound of keys on a keyboard being tapped sounds ***ALMOST*** (but not quite, because ~music major~) better than an orchestra.

Because you still haven’t managed to get the spelling of “restaurant” down to where you don’t write it incorrectly at least once.

Because you have a dog who has so much life left to be lived.

Because surprising your friends with a dinner delivery will never stop being wonderful. And you should keep doing that.

Because you STILL have to clean underneath your couch holy shit you really need to fucking do that.

Because wine exists. And holy shit is a good glass of wine worth living for.

Because you’ve been in love. And maybe you’ll be in love again someday.

Because you’ve met so many incredible and amazing people and being around them makes you feel inspired and magnetic and like you can accomplish anything.

Because you love your parents. And even when there are over 1400 miles in between you, you can feel how much they love you.

Because you’ve been to Lady Gaga’s restaurant (nope, still misspelled it) so you know what a transcendent pasta is like and you deserve to eat it again.

Because sooner rather than later, Donald Trump won’t be president anymore. And you really want to see that happen.

Because you’re petty and you’re not about to be outlived by that dumbass who hooked up with you while he was clearly dating someone else and thought you’d never find out about it. At least if you have a say in it.

Because you haven’t taken everyone you love to Din Tai Fung yet, and holy shit do you need to.

Because first kisses. Because obviously.

Because you are there for people. You are someone’s person, even when you don’t feel like it. And they deserve to keep you.

Because you have a therapist. And she wants to help you. And you should let her.

Because emotions and numbness, while scary, are not a death sentence. Do not let them be one.

Because you’ve been delaying finishing Buffy the Vampire Slayer and holy SHIT do you need to finish that.

Because leaving people behind isn’t something you want to do.

Because people have taken books from you, and you need to get them back.

Because the feeling of accomplishing something is better than ASMR. And you’ll feel it again. You will.

Because you really need to wash your sheets.

Because there are things you’re working on that are really cool and exciting and you should see them through.