Note: All of these photos were taken with my iPhone 7 in natural light. I have not filtered them, Facetuned them, or retouched them.

Now that you’ve read for almost 2000 words, you’ve earned these. Here’s how using all of the aforementioned products and seriously overhauling my skincare routine actually went.

Here’s a TLDR recap of my routine:

One week into using the regime. 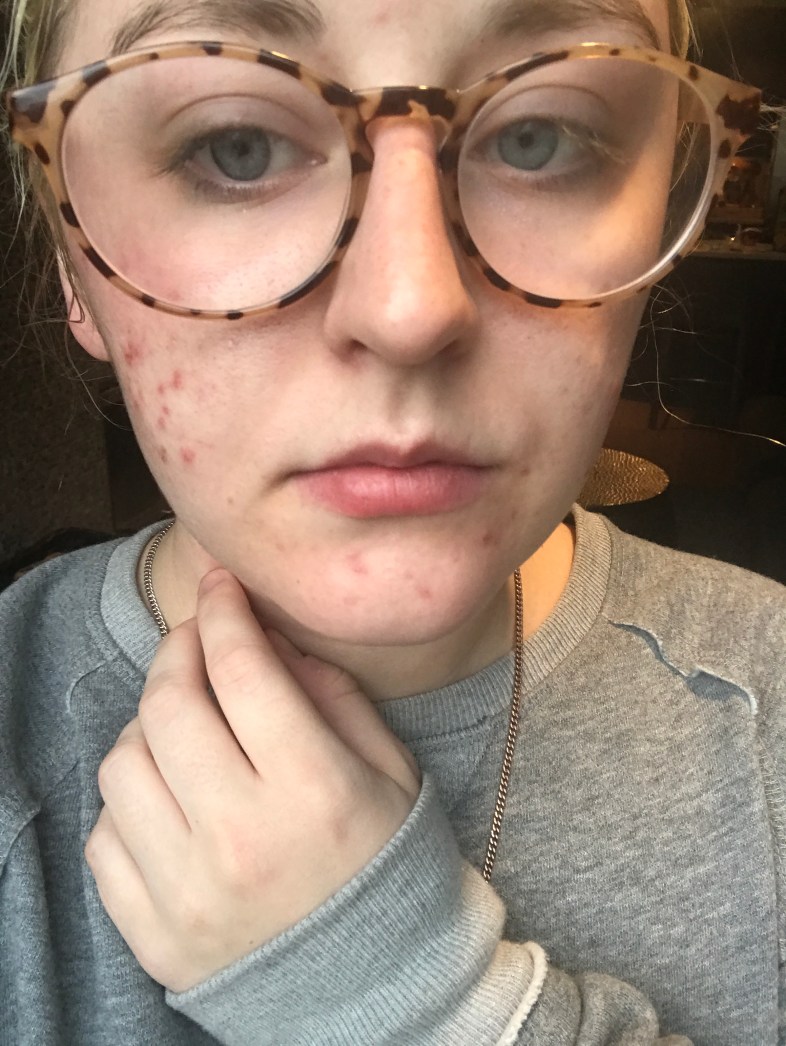 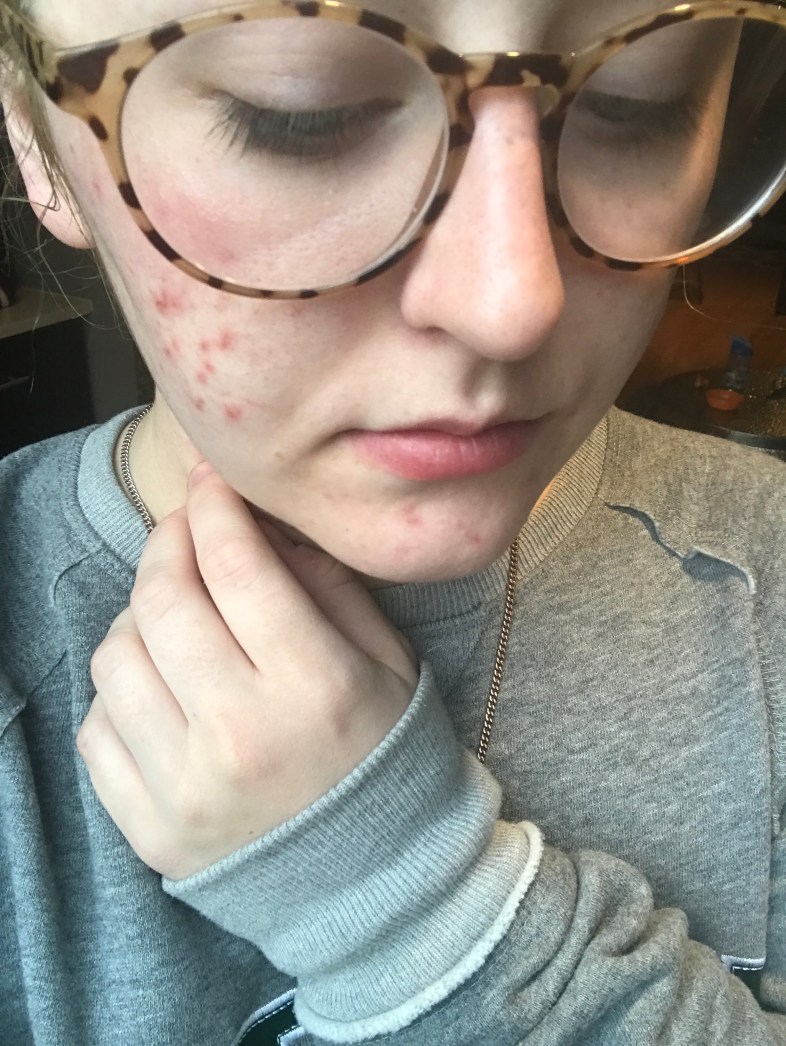 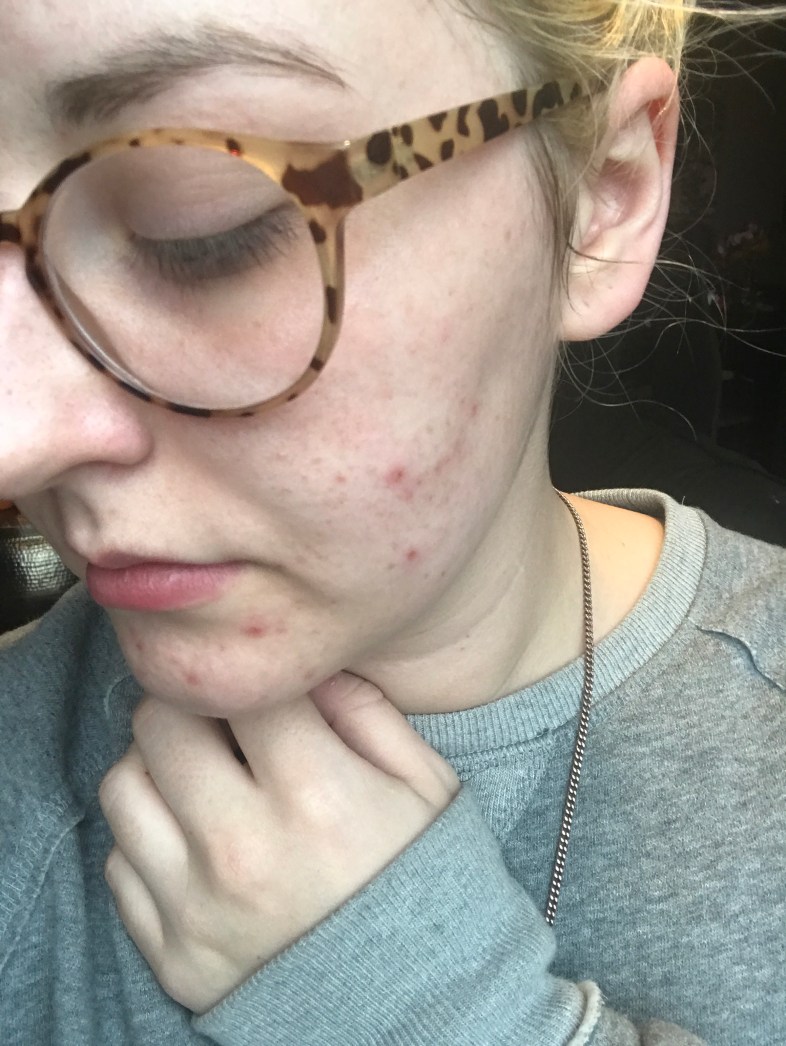 As you can plainly see, the right side of my face was having a FIT. I had a couple of things batting against me. Travel (I had just spent a week in LA with my best friend), a bad highlighter (fuck you NYX’s cream highlighter. you’re hateful.), and stress (hi work and the holidays). But basically, I was breaking out horribly. I cried about it this week; I remember. This was my “purge” week with skincare. And it REALLY SUCKED. I felt like everything that was hibernating underneath my skin was coming out and it was coming out ANGRY. I honestly almost gave up after a week because I was so frustrated, but I powered through. 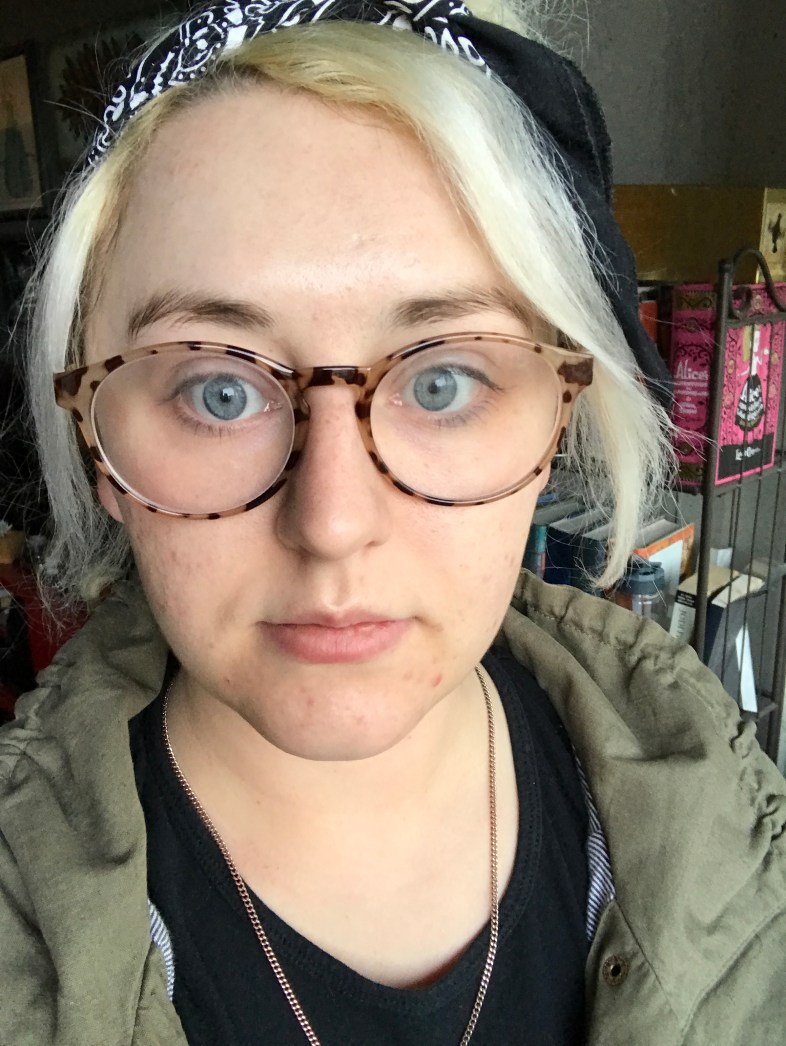 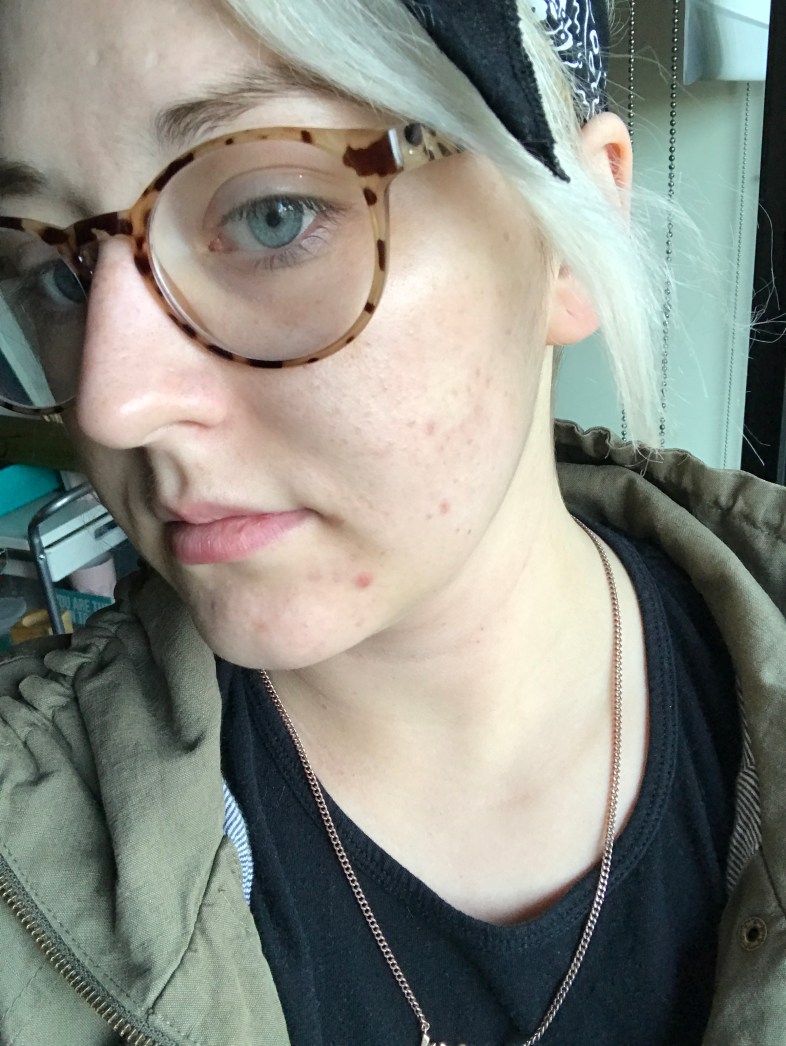 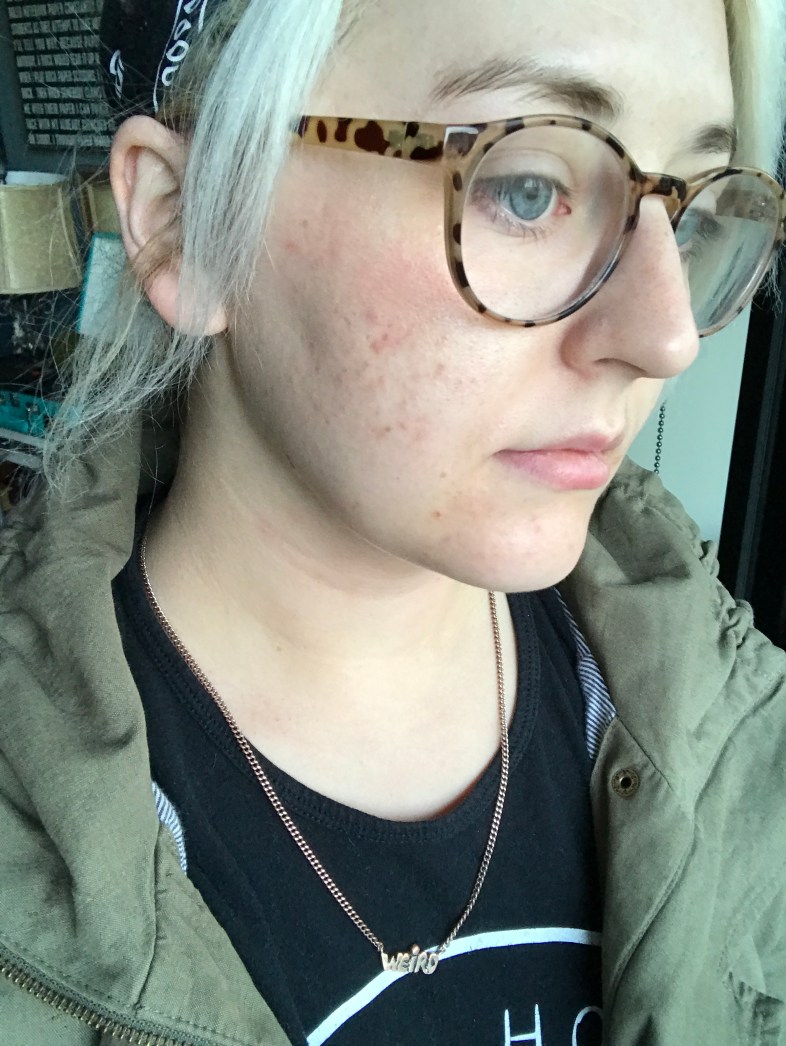 Yep. This is after just two weeks using those products. This is partly why I really didn’t want to go to a dermatologist. I knew that my problems, as annoying and frustrating and self-esteem killing as they were/are, were not medication worthy. A good routine made that much of a difference in two weeks. You can see some residual redness on one side of my face from the initial reaction of Good Genes – that’s how sensitive my skin is if you were curious. 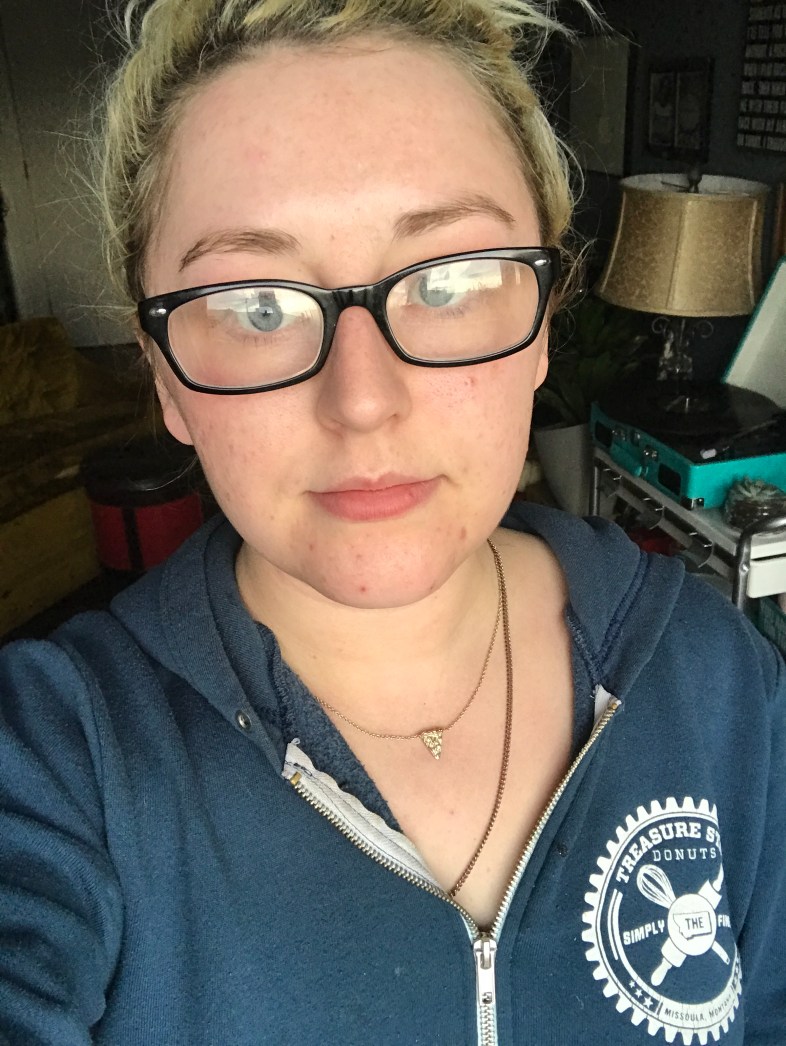 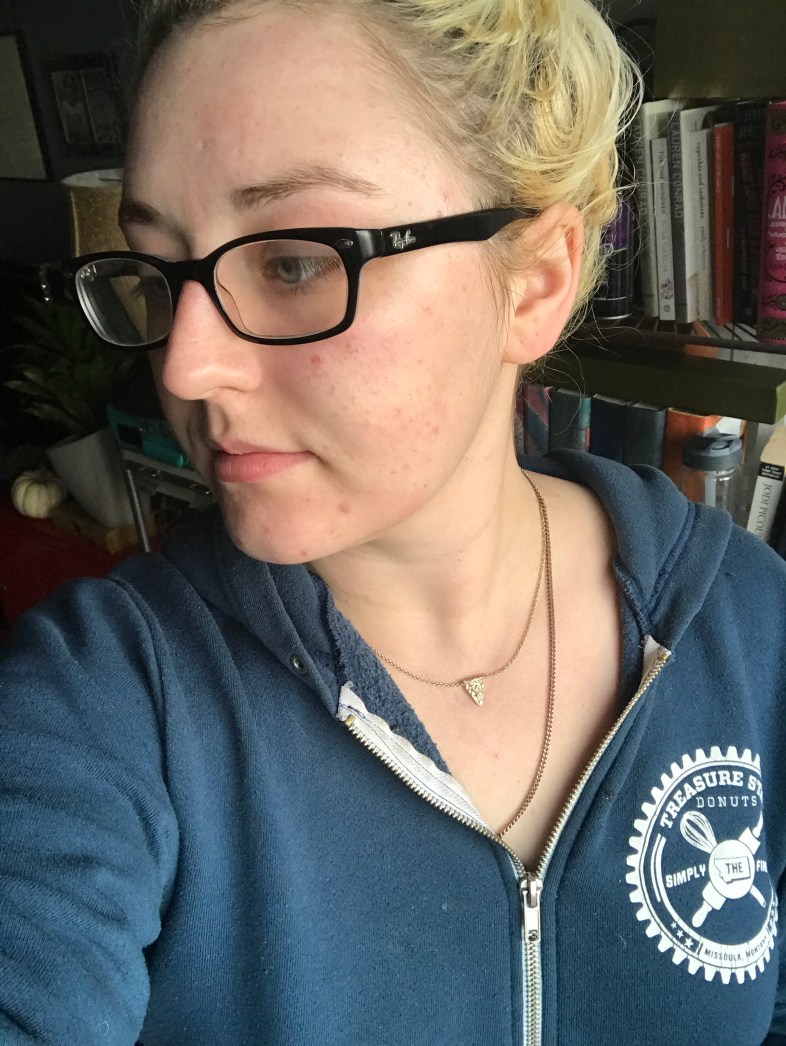 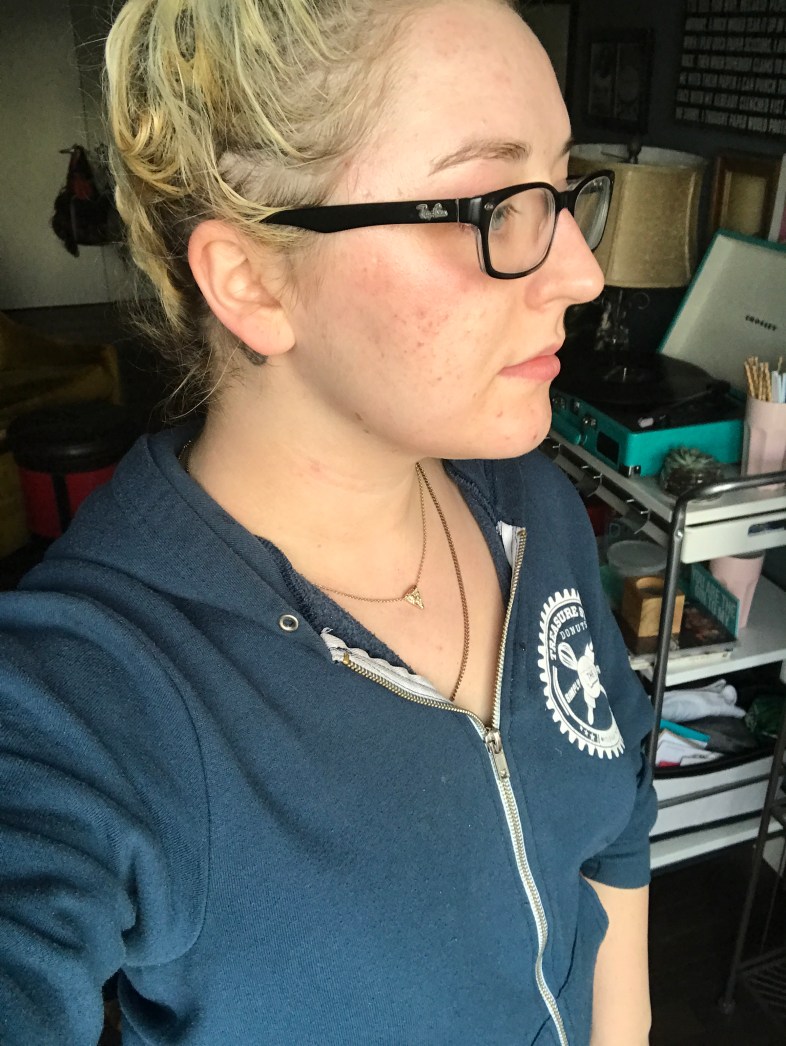 This will account for the first of many selfies in this hoodie. I love to wear this hoodie in bed. It’s stupid cozy. I’m wearing that hoodie writing this. ANYWAY. As you can see on the upper part of my right cheek there’s a little dick of a zit popping out (and my hair looks awful) but for the most part, so far so good. My skin is still prone to redness and it’s not my favorite thing in the world, but it’s way better than it was. You’re also seeing that my pore size is getting smaller and are less prominent, which I’m 10010% okay with. 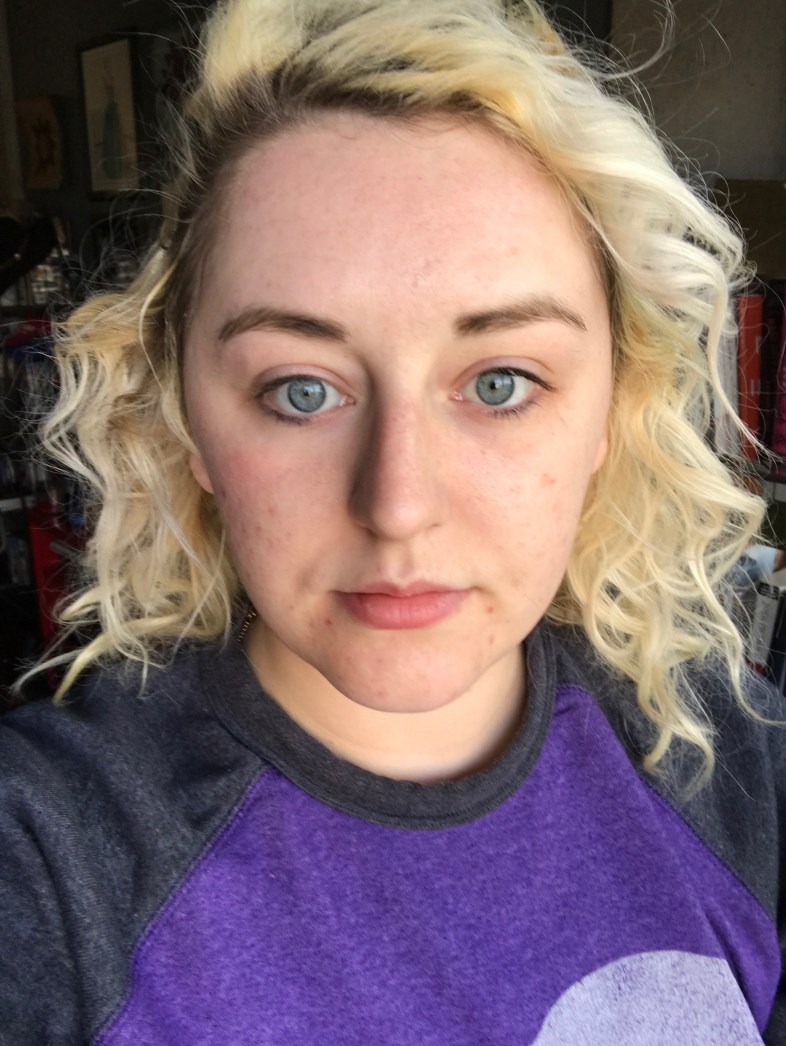 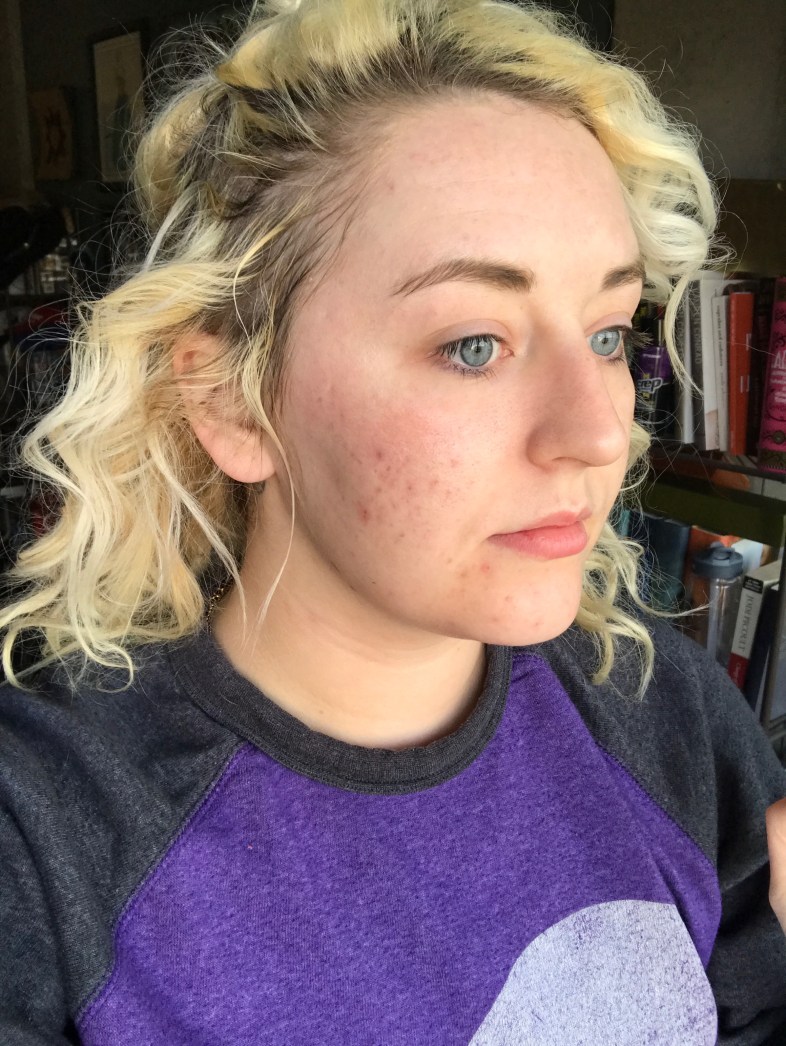 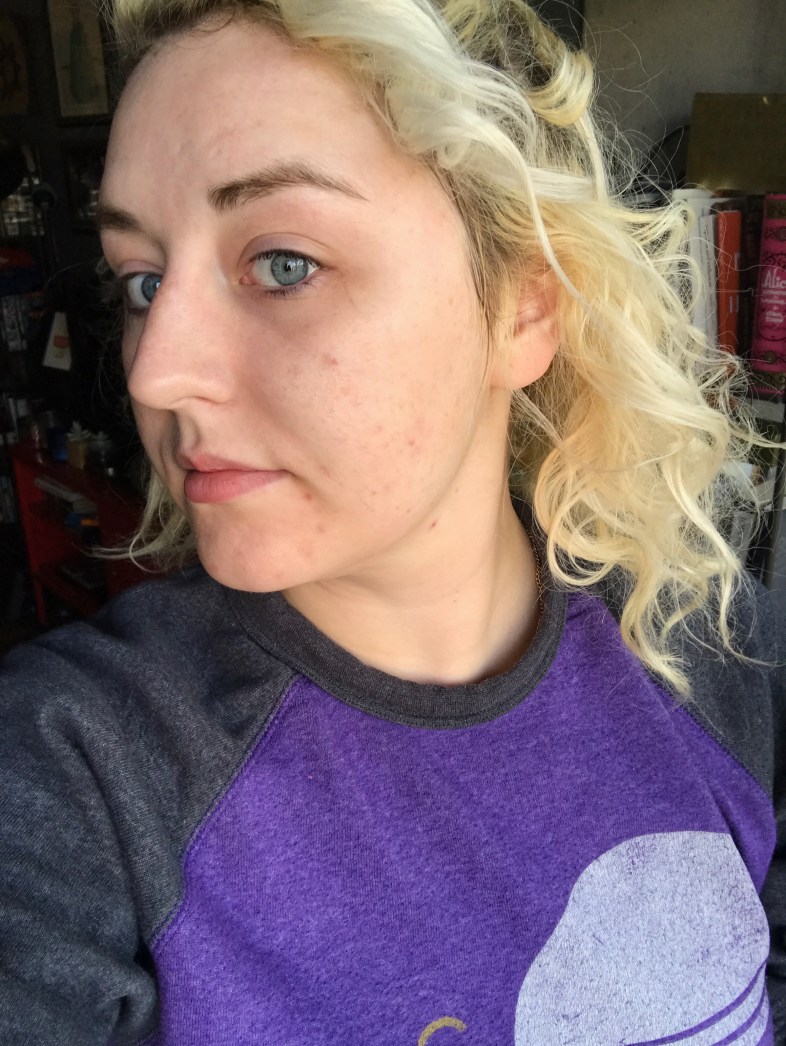 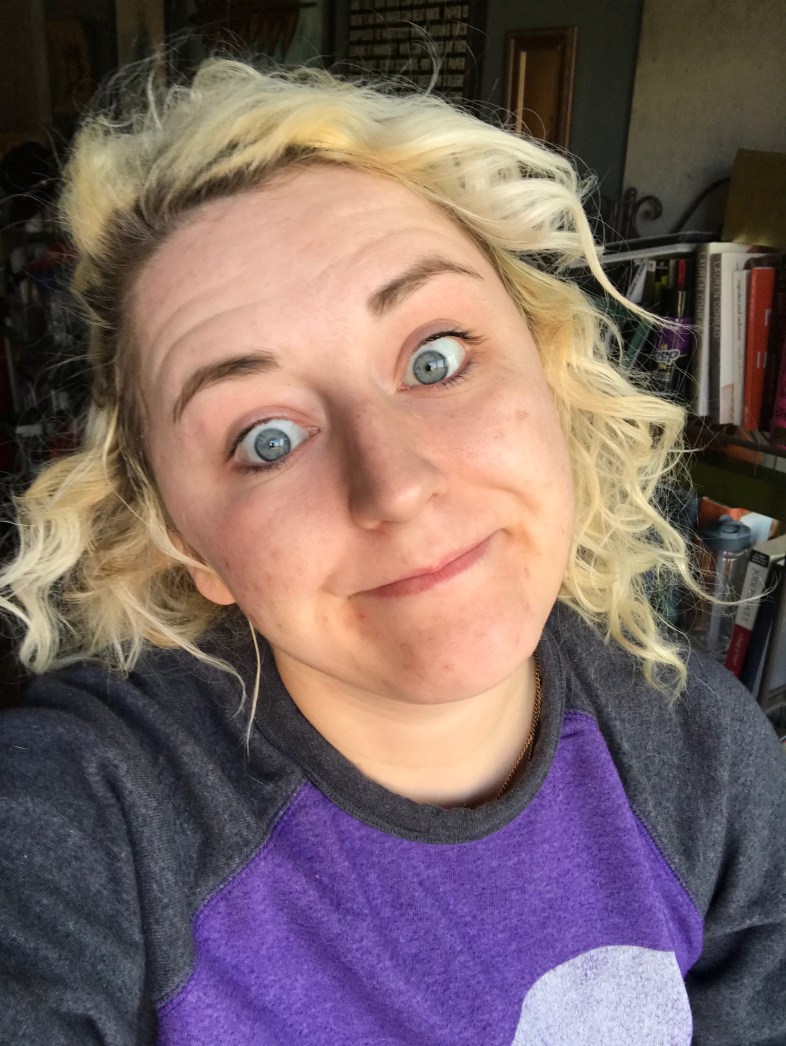 This was actually the day after New Year’s Eve and I’m SUPER HUNGOVER! (Also look at my roots. Dear. God.) So I was feeling puffy, dehydrated, a little let down, and sort of just crusty. Thus the last selfie. That being said, I do feel like the lines in my forehead have gone done, and the over all texture of my skin was improving. Even after I abused my body with a ton of champagne and beer pong to ring in the new year. 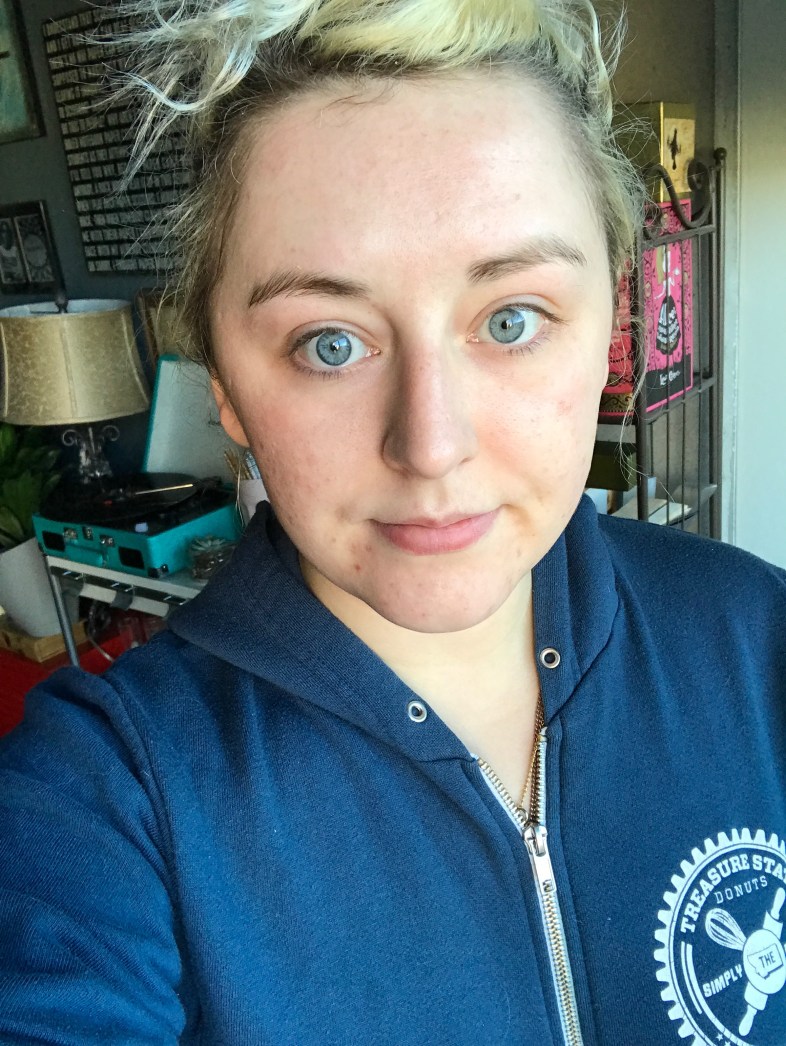 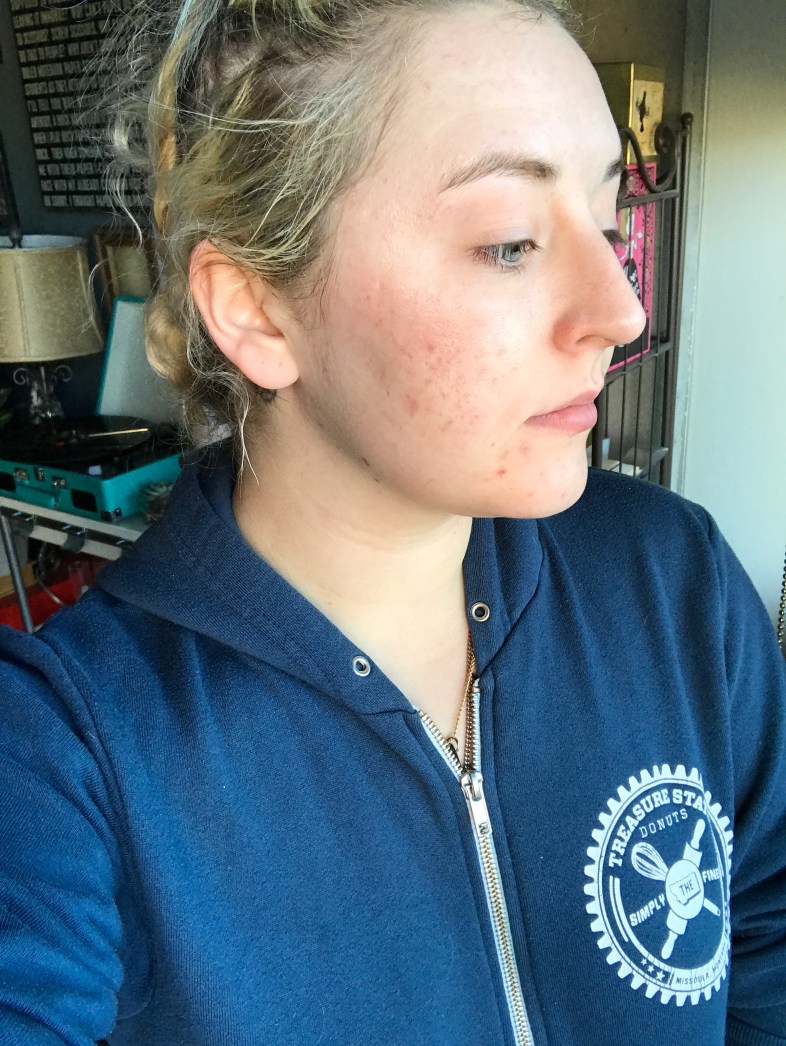 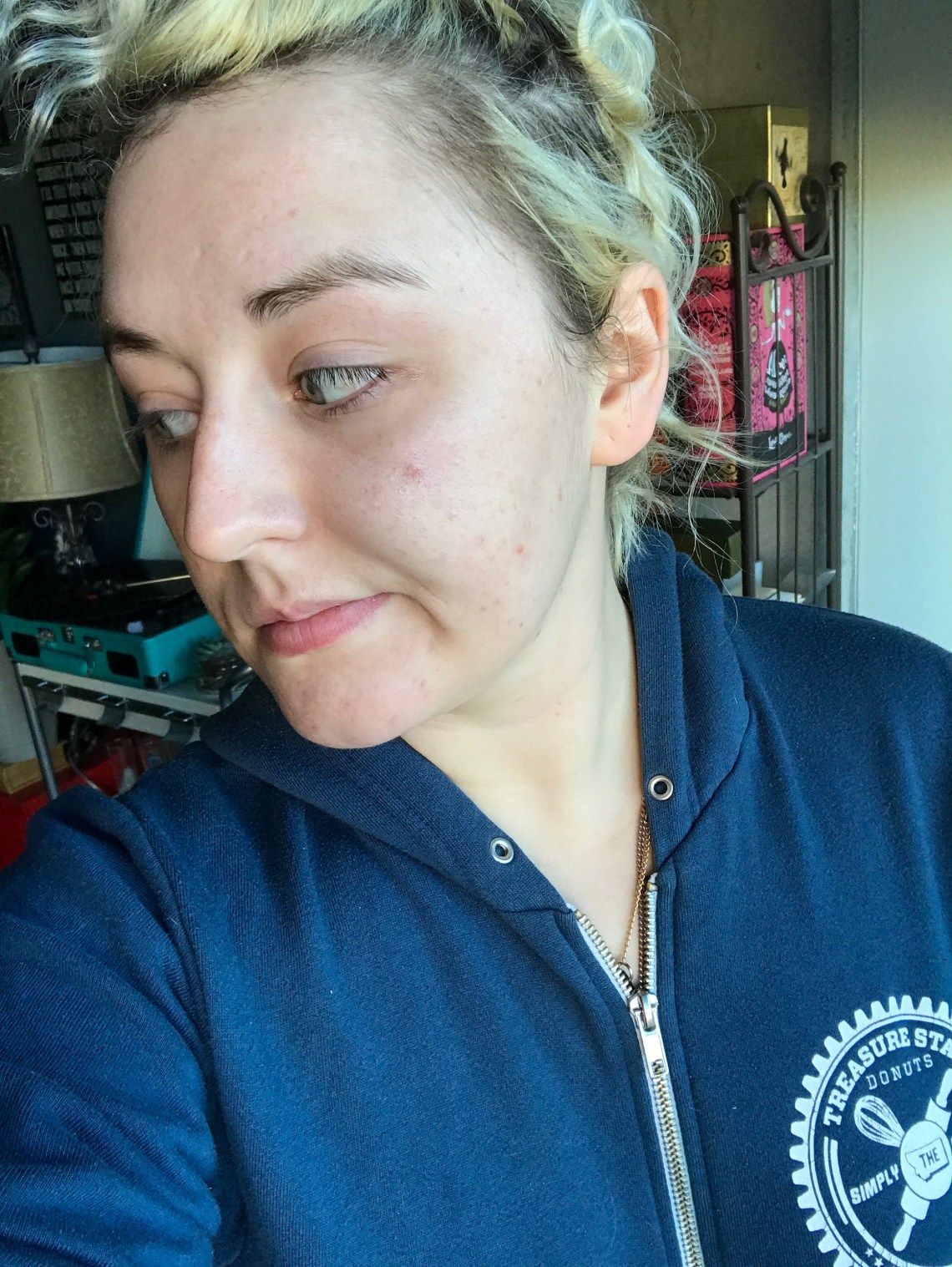 There wasn’t a ton of visible difference in my skin this week but I could feel something evil and hateful brewing underneath and I was scared. Which leads us to… 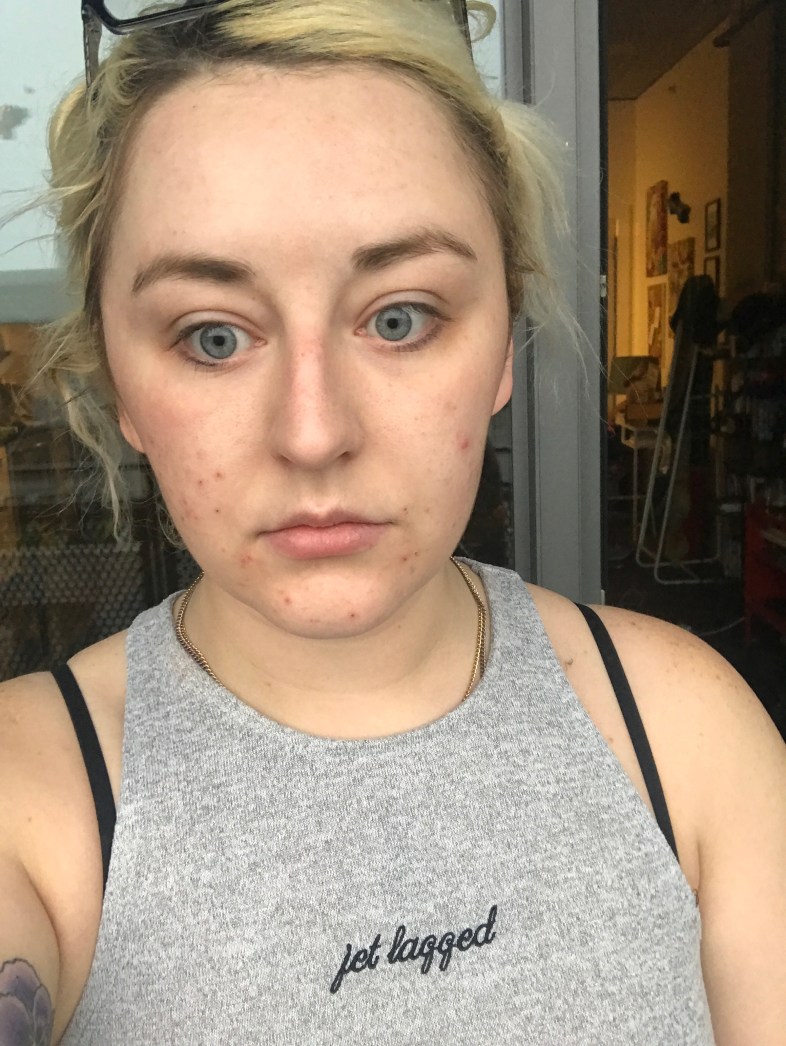 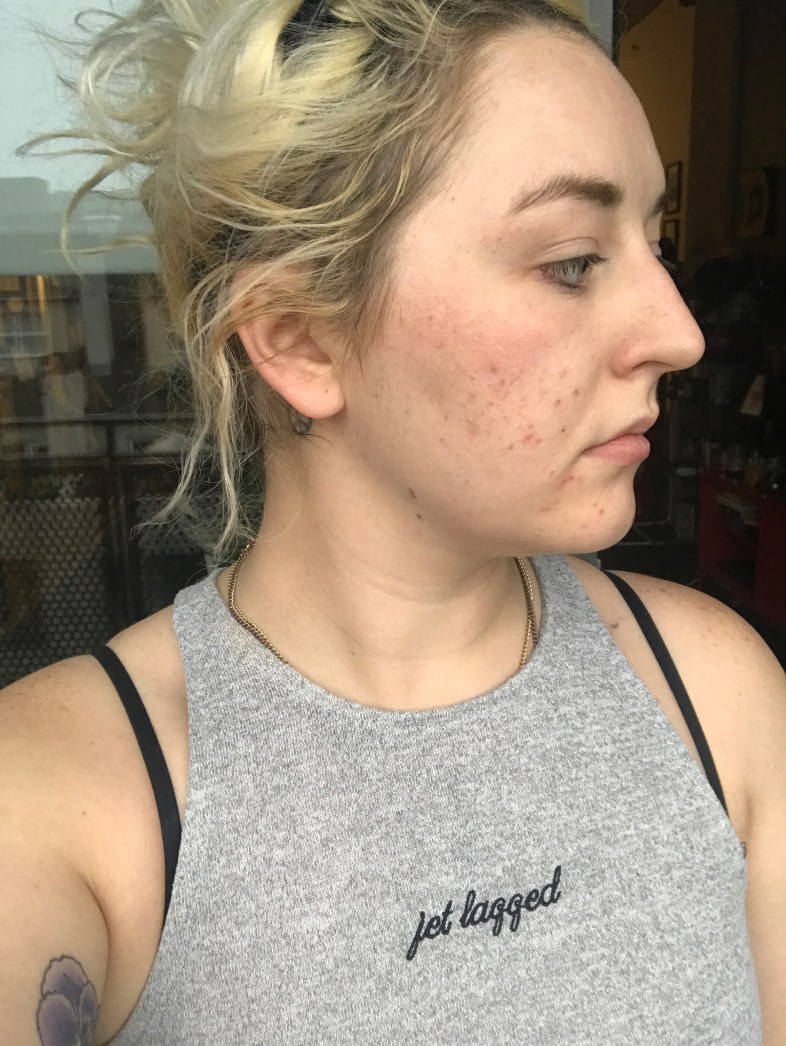 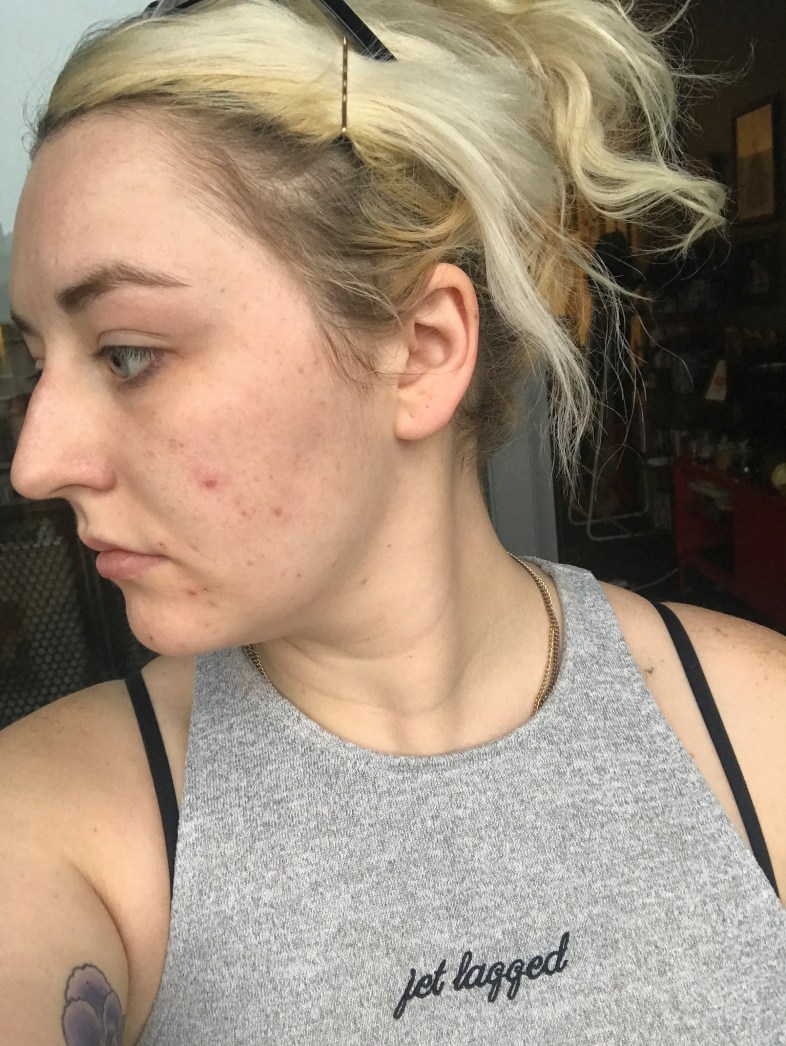 I broke out like crazy!!!!1! And I was really upset. I felt like after weeks of being diligent and drinking more water and spending all of this money on skincare it was for NOTHING. That I was still going to breakout no matter what I tried and that I would never have #wokeuplikedis skin. It was really frustrating and humiliating and humanizing and all of these adjectives. But really? It just made me feel like this.

I’m still trying to figure out how to combat the breakouts I get around the time when I get my period. But what I’ve learend and ~accepted~ is that skincare isn’t a one-stop-shop. It’s really a lot of trial and error and it takes time. 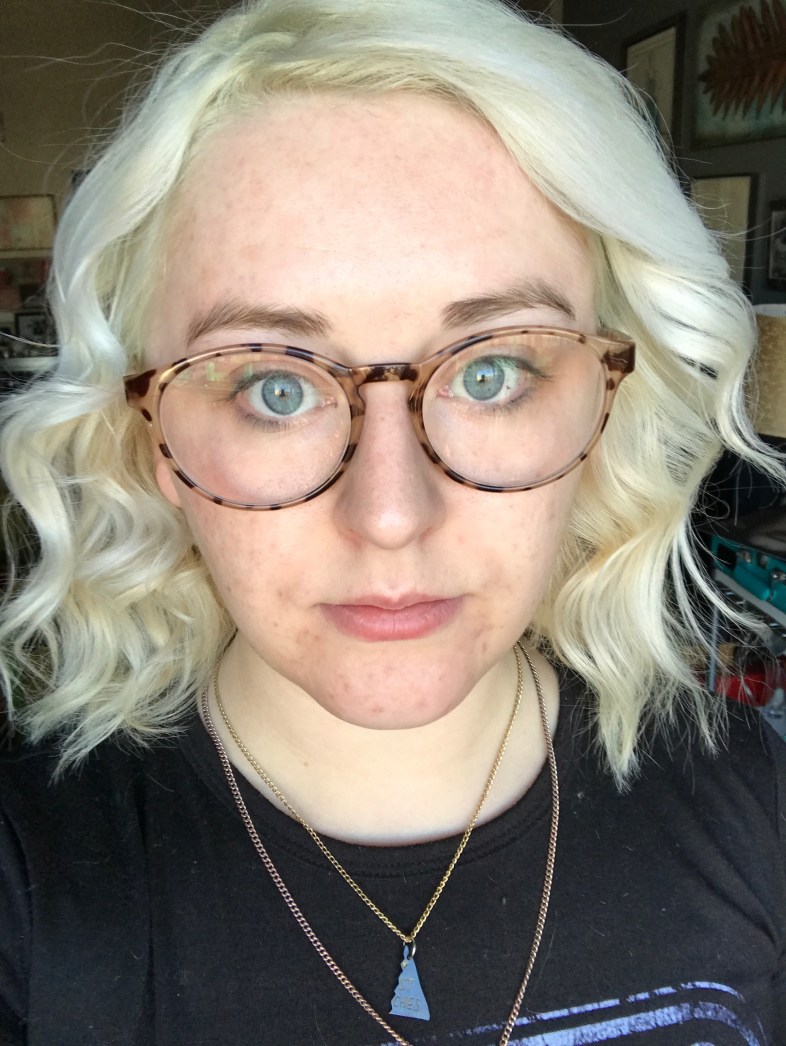 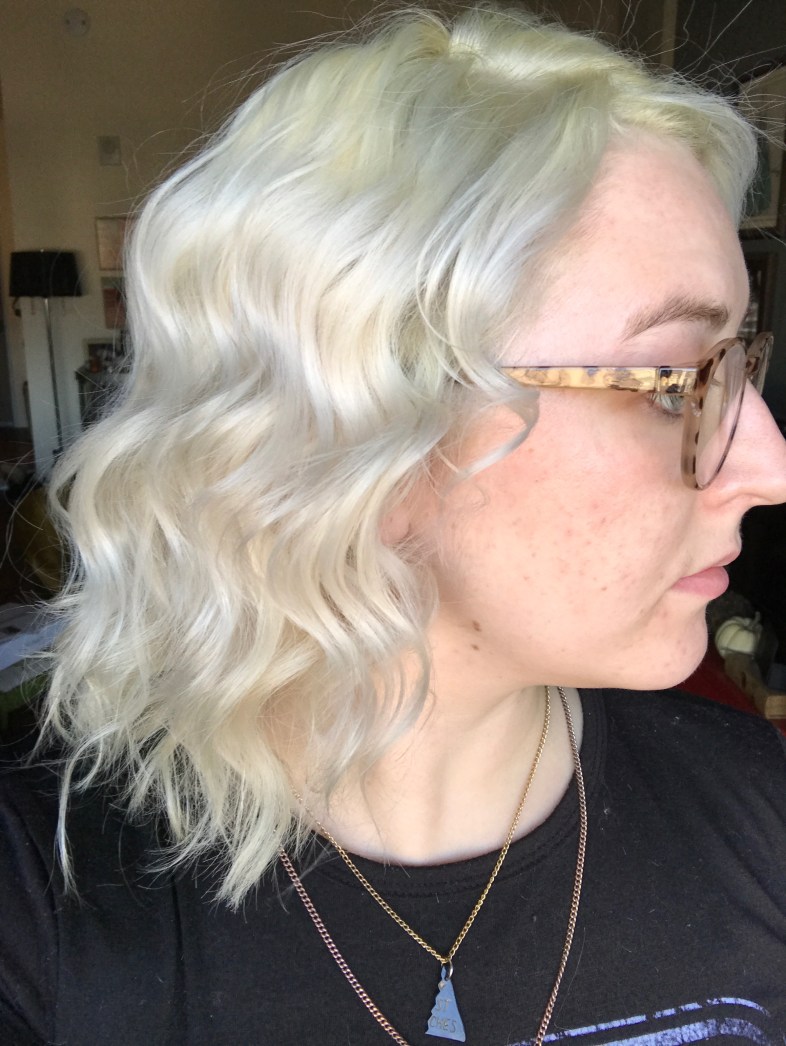 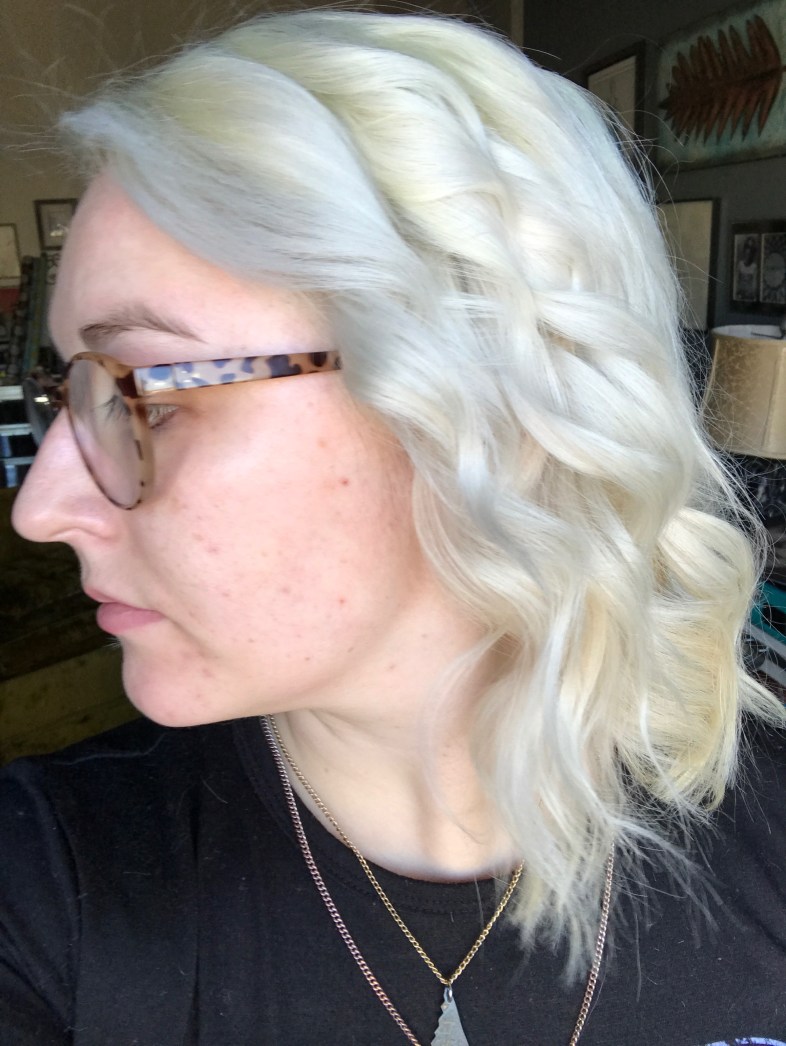 and a couple days later… 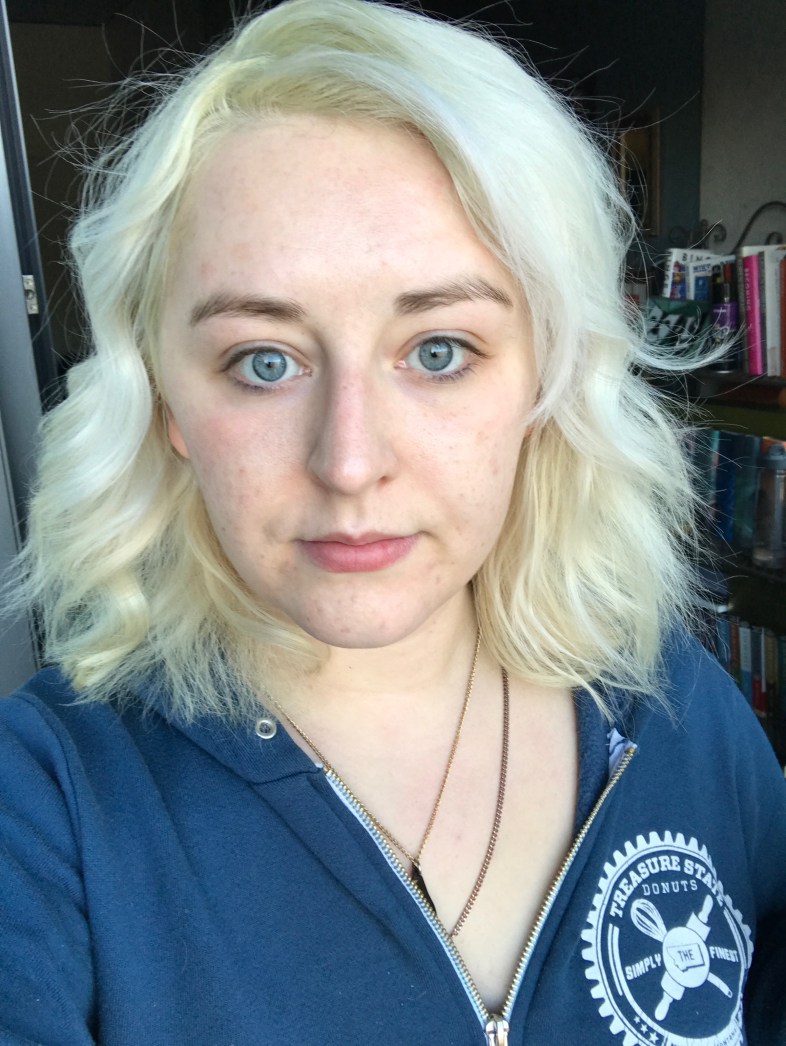 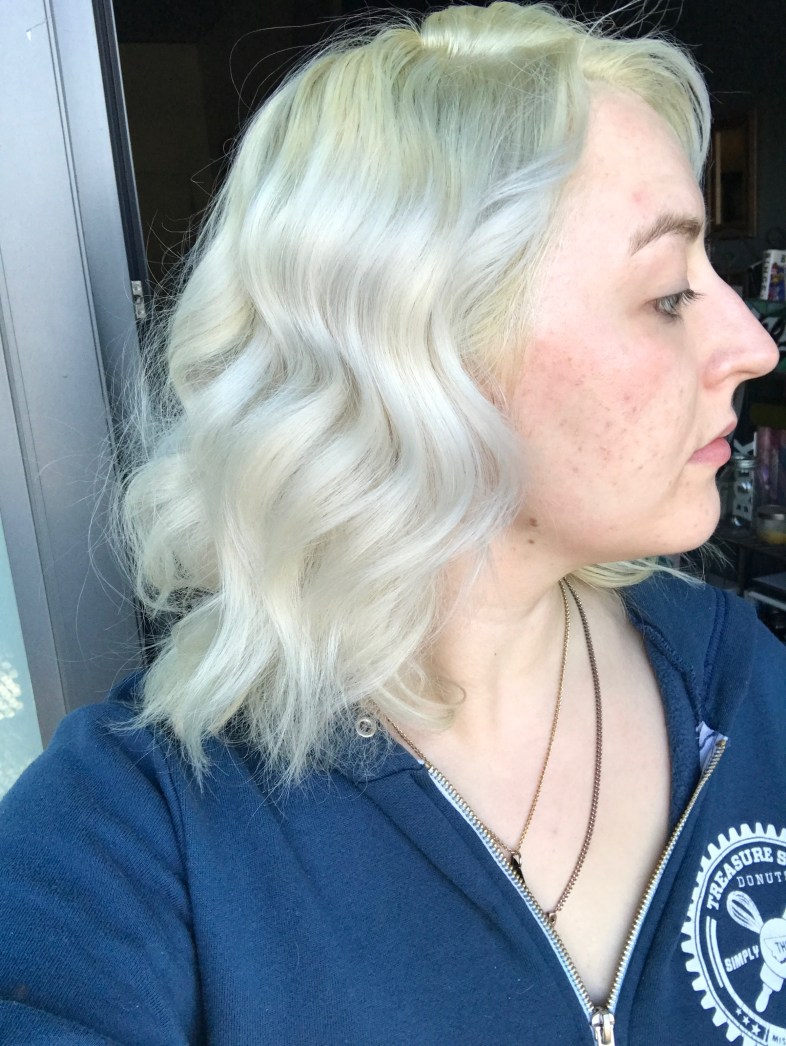 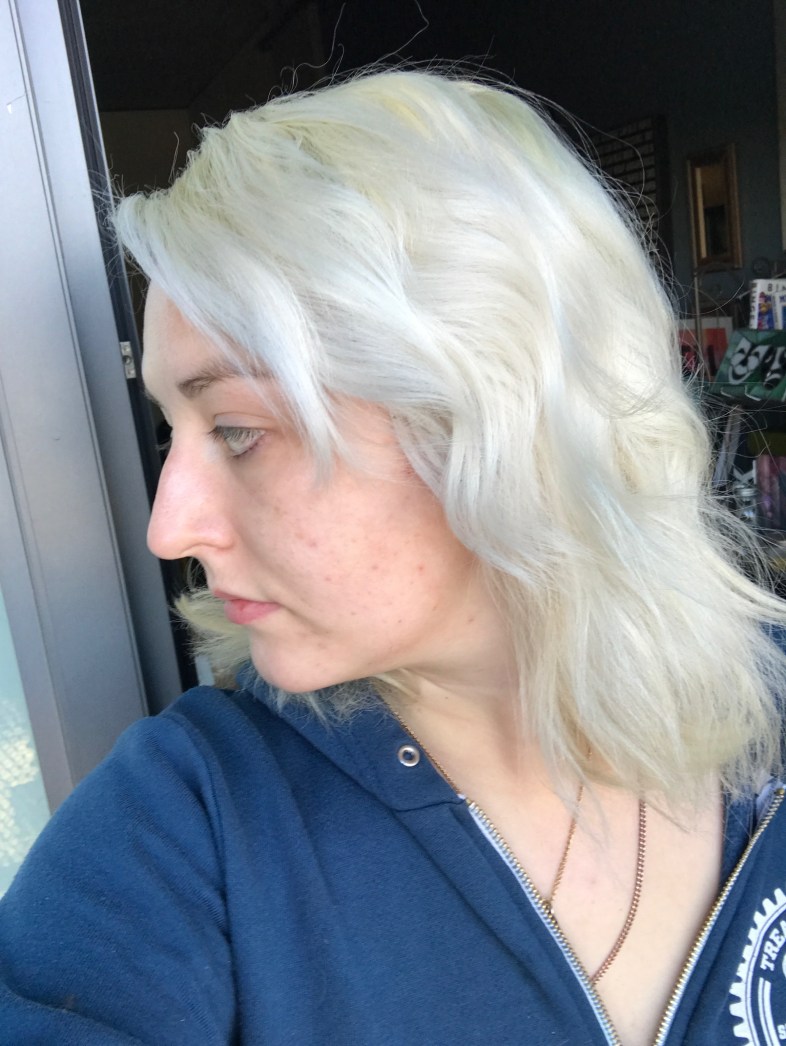 Not only did I take care of the mop on my head and go full platinum (bye roots, bye yellow) but we’re doing okay with the skin as well. I think that fighting old marks/scars is going to always be a challenge, and I’m probably always going to have some redness thanks to my super Scandinavian genes. But it’s MUCH BETTER. And for that, I’m actually really happy. The smoothness of my skin is way better and more consistent, I feel like lines I never worried about have diminished, and I feel like have some control over my skin and what I was up with isn’t a surprise each morning.

From me to you: 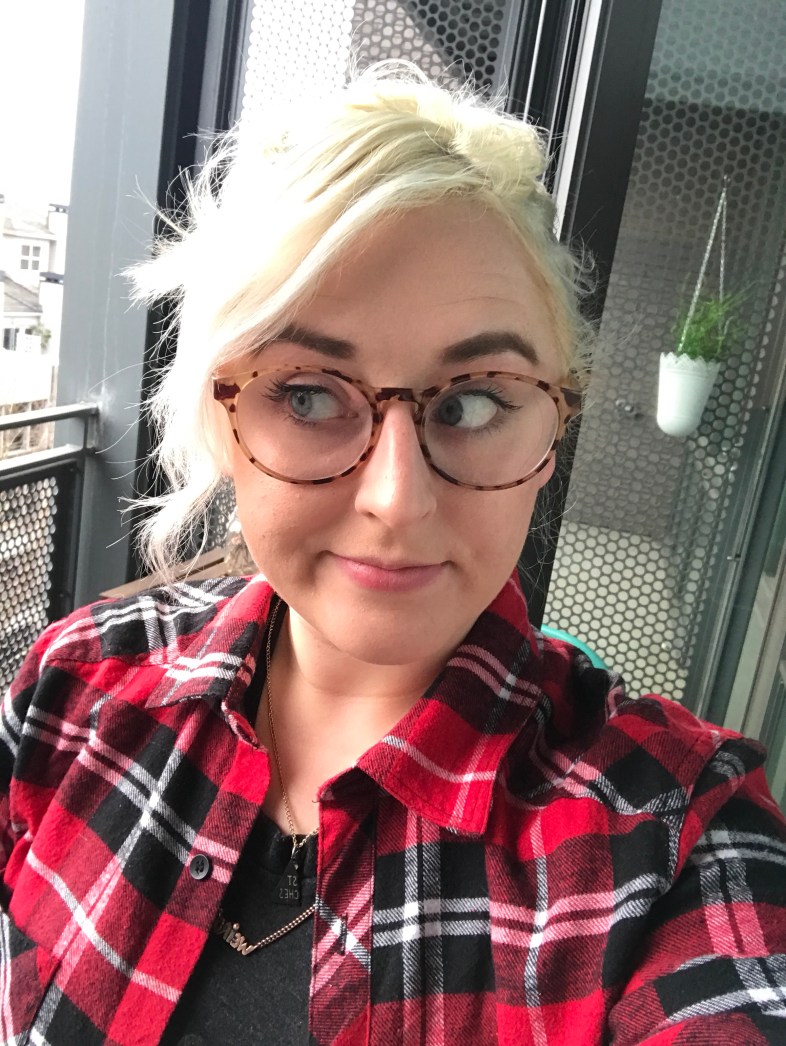 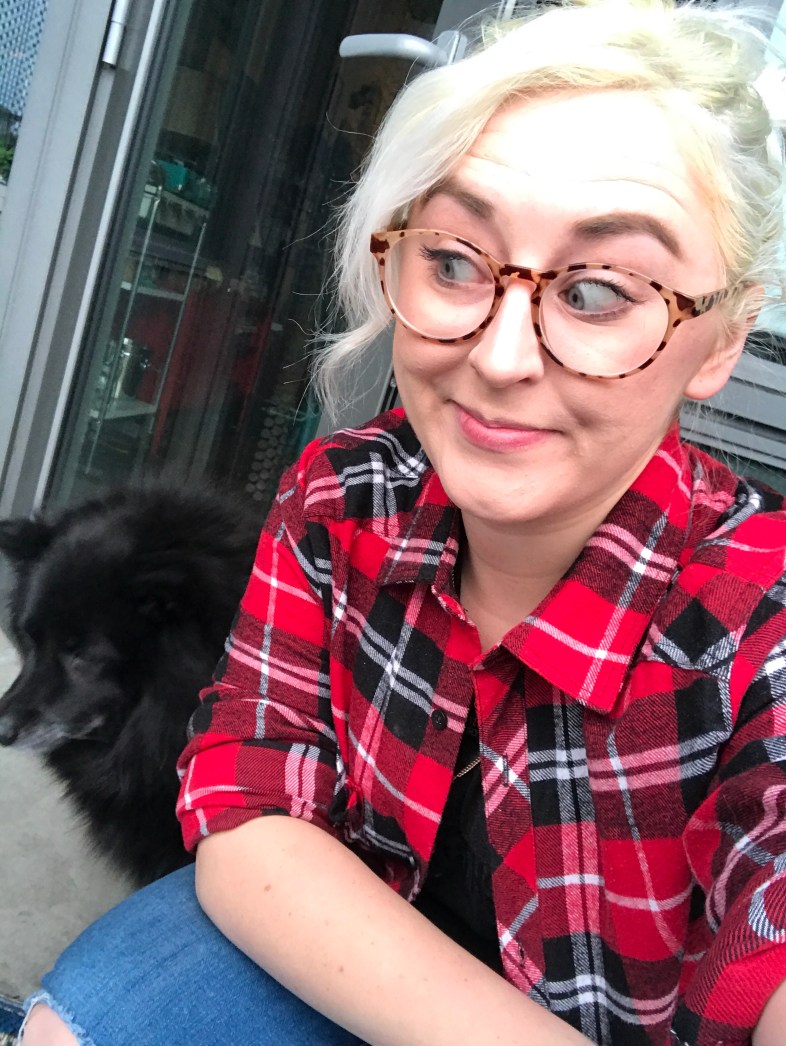 Take care of your skin. It’s worth it.

The Best Skincare Products I Bought In 2018