Skip to content
Report This Article
What is the issue?
I’m just a girl, looking at your feed, asking you to love me. 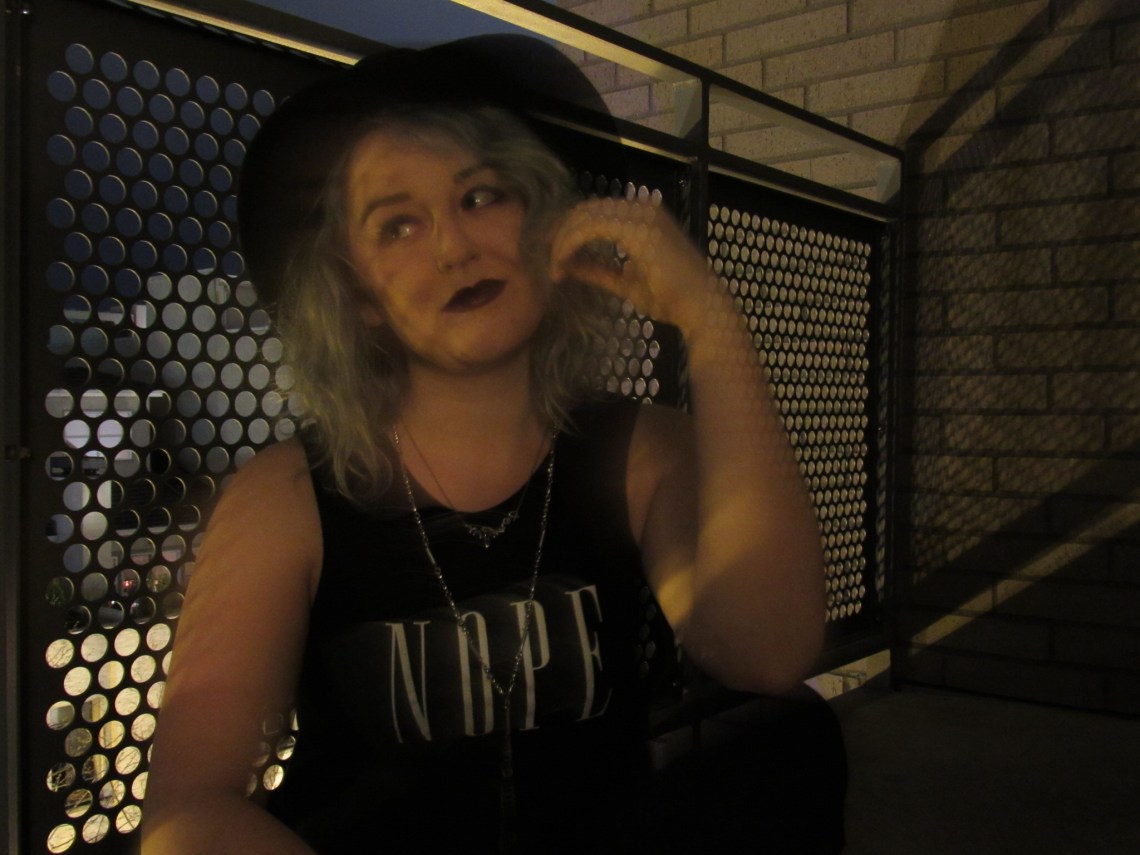 If I’m being honest there are three great loves of my life.

I’m self-aware enough to recognize that my addiction to Twitter is a little out of hand. The first thing I do when I wake up in the morning (well…after checking in at work because when you’re on the West Coast you’re already behind at 8 AM) is check Twitter. I craft tweets and save them in my drafts for later. I think about Twitter more than I think about my credit score, or Trump, or anything. I have said out loud on more than one occasion, “God I’m so tweeting that.”

My name is Kendra, and I’m not ashamed to say that I fucking love Twitter.

But there is something I have yet to master. Yet to fine-tune. Yet to perfect and learn and hone in on and use as one of my many tricks of the trade.

I have this friend, and she’s a MASTER at the Twitter Flirt. Like a goddamn Mr. Miyagi at it. She can selfie with the pros, DM slide like it’s an Olympic sport, and then translate that online je ne sais quoi into IRL adorablility that sweeps her Twitter beau off their feet.

And, for the love of sweet baby Jesus, I cannot do it.

I can favorite until my pointer finger or thumb (depends on the day) will fall off, subtweet like the goddamn ~*wRiTeR*~ I am. I can retweet and say “yaasssss” in response to the best of the best of their wit in 140 characters or less. I can develop full fledged, heart flying away, thirsty THIRSTY Twitter crushes, but I cannot for the life of me seal the deal.

I have yet to start a back and forth that became more than just a social media plug, more than just another “connection.” I’ve yet to have a DM with something or someone special. I’ve unfortunately yet to fall head over heels with someone off screen who’s avatar I fell for first.

Screw Tinder. Screw Bumble. Screw Hinge. Screw OKC, Match, and anything involving an ad where people comment on how alone you are. Hell. Screw anything that involves bars or could be made into a rom-com.

Can you think of a place where people are more wonderful, more hilarious, more concise, more picture perfect examples of who they want to be and what their potential IS than Twitter? Can you? Like really?

The thing about Twitter is there are so many OPTIONS. I can DM you. I can subtweet you. I can tag you. I can @ you. It really is a truly untapped dating territory and I for one, want to plant a flag and go for it. When someone asks where we met, I want to enthusiastically yell, “TWITTER!” before tweeting about it.

I dream of a world where Twitter is my Notebook. Where instead of writing a letter every day, we simply banter back and forth with memes and hashtags before the sun sets. Where instead of building a house, we end up in each other’s main picture. Instead of kissing in the rain (but like we still can as long as we can go inside after) we tweet about being #relationshipgoals and ironically call each other by whatever the cool Twitter Teens are calling each other affectionately. Where instead of just being Noah and Allie, we’ll be “shipped” and “mom and dad.”

Twitter’s where it’s at.

And it’s time for me to live my truth.

So boys? U interested? I’m @kendrasyrdal and I’ll be waiting.