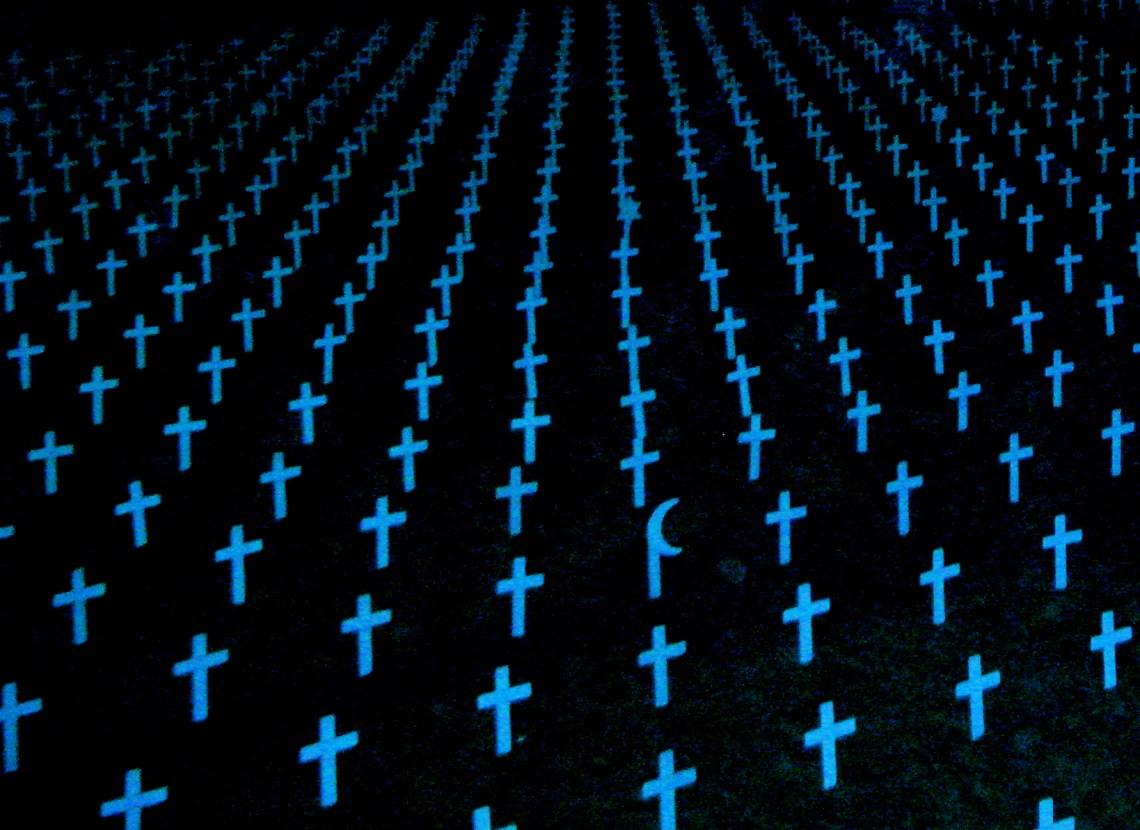 As a self-proclaimed pacifist, I, like most people in Europe and around the world, felt a sickening wave of shock wash over me when I read headlines on online news outlets reporting the massacre of twelve people in Paris on 7 January 2015. I thought of the mothers, fathers, brothers, sisters, sons, daughters, friends and colleagues that would never again hear their loved one’s words of reassurance, or light-hearted laughter. I thought of how those in the office of Charlie Hebdo, the sight of this nightmarish mass murder, would have initially reacted to the sound of that first gunshot. That first disruption of a relatively calm environment that could easily be mistaken for a balloon popping, a chair dropping, a car exhaust pipe letting out a single sputter. That fleeting moment of innocent assumption then darkened with the comprehension that a scenario that so many of us could never even begin to anticipate was occurring. The offices where these people worked, laughed, chatted, sighed over deadlines and mundane routines are now crimes scenes, forever marred with the irrevocable stain of murder.

The culprits of this act are still at large in one of Europe’s most cultured and beautiful capitals, and reports are starting to filter in that such a despicable act was perpetrated by Islamic extremists who apparently conducted these cold-blooded killings exclaiming, “Allah hu akbhar”, known commonly in its English translation as “God is Great”. To kill in the name of anything is a deplorable act in itself, but killing in the name of religion is contradictory and hypocritical. Although we live in a world with a vast diversification of religions, it is undeniable that the five major world religions – Christianity, Islam, Judaism, Hinduism and Buddhism – all denounce and stress the moral implications of taking the life of another human beings. If Islamist militant extremists were so irremediably committed to their religion, why do they continue to violate one of its most basic prohibitions – committing acts of violence – on such a frequent basis?

As someone who lived through the attacks on New York City on 11 September 2001, I never once held the entirety of the religion of Islam as the culprit. Rather, I identified the event to have been the work of sociopaths who interpreted their faith in such a fatally incorrect manner that thousands would die due to their ignorance. It seems rather that the conception of Islam is so foreign and backwards to many Western inhabitants; that the religion is irreconcilable with technology, science, and development and its extremist interpretations are a resounding, wholesome interpretation of the faith followed by over one billion people from around the globe. Such an uniformed assumption could not be further from the truth.

If Islam in itself was religion that preached intolerance and hatred of fellow human beings who happened to practice a different faith, then such slaughters and acts of violence would have been consistent in uniformity throughout the history of Islam. If this is the attitude that so many racist and ignorant people want us to harbour as members of Western society, I would first ask them to examine the historical evidence. The Umayyad and Abbasid Caliphates, that existed roughly 1,500 years ago, were Islamic political organizations that tolerated the residence of Christians and Jews with the exception that they contribute tax revenue to the Islamic Caliphate. If Islam is a religion that is so imbued in violence and oppression, and if we take the common political and economic assumption that man is a rational actor, then humanity would have abandoned the ideology centuries ago due to massive depopulation and desolation. Yet it didn’t.

That’s because Islam is not irreconcilable with the world, it is merely a faith that has fallen victim to radicalism and extremist interpretation. Radicalism has also infiltrated religions that we are more familiar with – such as Christianity. In Aaron Sorkin’s thought-provoking series, The Newsroom, the show recounts in its first season numerous examples of horrific acts done in the name of Christianity on the very soil that so many of Islam’s loudest opponents tread on every single day, the United States of America. The horrors of killings, brutality, and sexual violence perpetrated by the Klu Klux Klan, the Neo-Nazi faction in the United States, and the Army of God, an organization that assassinates doctors who perform abortions all have one unmistakably common ideological thread – Christianity. Yet, do people in the West vehemently debate the horrors and barbarism of “Christianity”? The answer is they don’t. Why? Because they realize how ridiculous and nescient one has to be to attribute the violent actions of a few to the peaceful existence of the many.

Additionally, this blindly-racist mind frame of holding the Islamic faith as a whole responsible for the atrocities committed in its name in the recent past does not take into account political circumstances. I attended a talk given by the sensible and well-spoken Dr. Nader Hashemi in Trinity College Dublin this year, who underscored the fundamental importance of recent political history in the Middle East in relation to the rise of Islamic extremism. The states of Iraq and Syria, just to name a couple, have been victimized by oppressive post-colonial dictatorships that striped their nation of resources to further economic development, therefore leaving its citizens in a disarray of despondency and desolation. You don’t have to be a history student to identify the common trend in the recordings of mankind’s past to see that a nation driving to the borders of misery has led to morally wrong actions fuelled by such despair. Such an example would be the violent uprising that occurred during the French Revolution. Therefore, this a political outcome more than a religious one.

Finally, if the world really did exist in such a state of “the West v Islam”, then I fail to see how we account for billions of people in Asia and South America that cannot fall under either of these categories of being neither Western nor Islamic. How blatant and boring it would be to live in such a world where one can only be classified under two labels.

Therefore, we need to unify, not as a Western nation, but as a member of human society as whole, to express our sympathy to those killed today in Paris. We must enshrine the right of free speech, and also promote the importance of mutual understanding and compassion. We must curb ignorance and misinformation from irrevocably blinding our empathy and shared experiences due to the unjustified actions of people who claim to commit horrors in the name of a religion. We must share experiences rather than construct ways to divide and separate them. Such a world reminds me of a saying in my primary school in New York – “we must achieve unity through diversity.”

A student of History and Politics with an optimistic view of humanity’s future, who lives by the words of G.B. Shaw, “Some men see things as they are and ask why. I dream of things that never were and ask why not”.

I Support The United States Welcoming Syrian Refugees, Here’s Why You Should Too