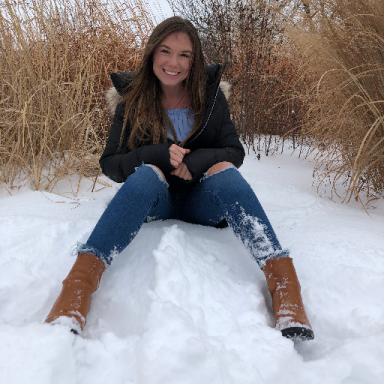 You met her when she loved herself.

Even though you couldn’t see any of this, you still took.

You took every little thing that made her uniquely her.

Months would go by, and then years. You would pick off every sparkle that coated her hand-crafted soul, and she would let you. She would let you because she didn’t know any different. She would let you keep clipping her wings until the day a new light started shining within her. Until she felt a spark deep within her soul and a calling she couldn’t mistake.

She needed to be free.

She needed a hero, so that’s what she became. She became her own shining white knight, her own guardian, her own savior.

And next time someone comes up and asks to give her the world, she’ll reply “I have my own.”

Writer. Allow words to strengthen and heal your soul.