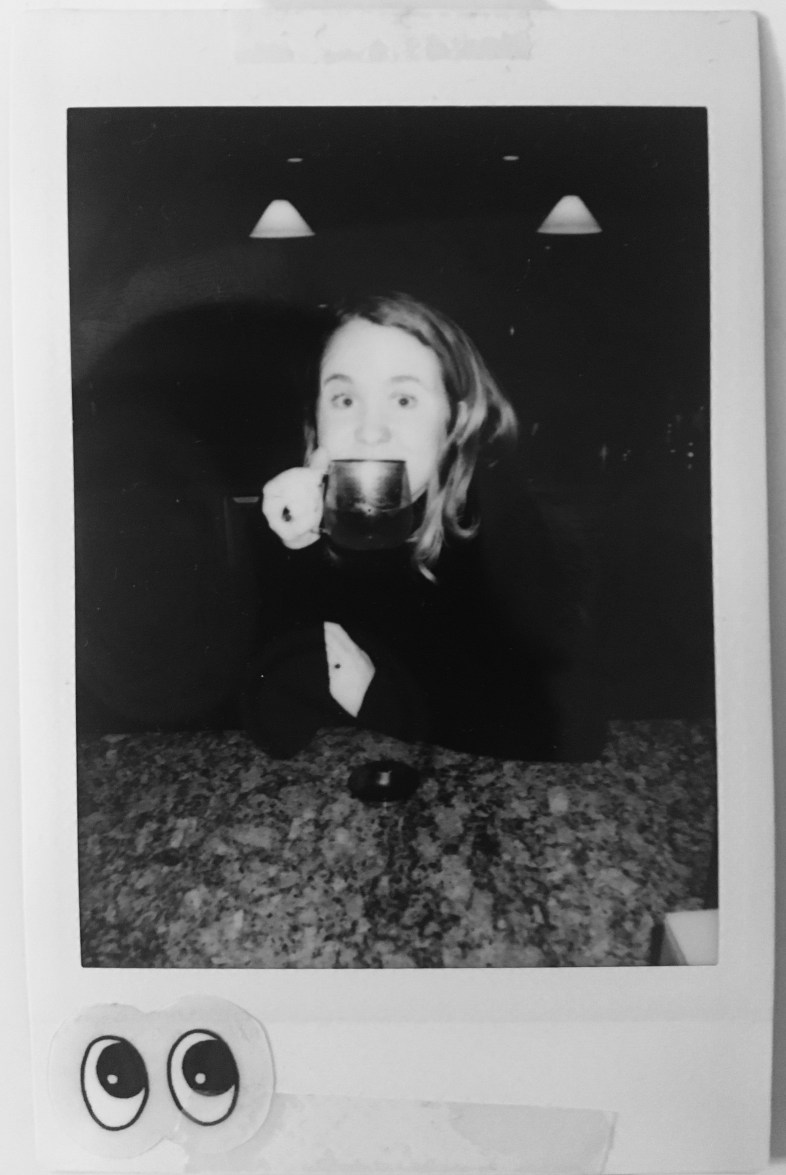 3. I constantly fall in love with strangers.

4. I’m only able to consistently tolerate, like, 3-4 people. In total. None of them are family members. Two of them are dogs.

7. I realized that I have the ability to seriously hurt someone’s feelings. I don’t like it.

8. I realized that other people have the ability to seriously hurt my feelings. I don’t like it.

9. I’ve formed a strong opinion on the following things: toothpaste brands (anything other than Crest is garbage), kale (it’s great, but don’t talk about it), how often you should change your bedsheets (every week), how many dates you need to go on with someone before it’s appropriate to tag them in a meme on Facebook (2.5 dates).

10. I’m as successful as I was at 13 at accurately tracking my period. It’s still a surprise every month.

12. I listen to people my age talk about how they’ve been dating someone for 8 years.

13. Most of my thoughts are occupied by concerns over my eyesight/ wisdom teeth/ hearing.

14. I’ve ended friendships with people I thought I’d be friends with forever.

15. I consider how my actions might be consequential to other people.

16. I consider how my actions might be consequential to other people and then knowingly act on them anyway.

17. I really love a good turtleneck.

18. I’m unable to move on from certain people’s political views.

19. I regularly pay a guy to pick up a bacon, egg, and cheese bagel from the deli one block away from my apartment so that he can bring it to my door and then I can greet him without wearing any pants only for me to then eat approximately half the bagel before I am disgusted with myself.

20. I realized that Karen Filippelli from the third season of The Office honestly wasn’t even that bad of a person. She’s kind of relatable?

21. I swipe right on people on dating apps because of their job. Not because I’m impressed, but because I want them to get me a job there.

22. I still stress out over missed calls from my mom.

20 Something Confusing Growing Up Kinda Funny? This Isn't Funny Ugh

5 Things I Wish I’d Known Before Buying A House

I Didn’t Believe In Soulmates, But There He Was