Sponsored Content
Report This Article
What is the issue?
If you want to live the life you were meant to live, you have to own who you are—strengths, weakness, vulnerabilities, and all. You have to choose to be you every single day instead of letting other people’s opinions or ideas dictate the choices you make. In partnership with Taco Bell and their Feed The Stories program, we’re bringing you authentic stories by some of Thought Catalog’s most promising writers who stand out as individuals committed to living life to the absolute fullest. 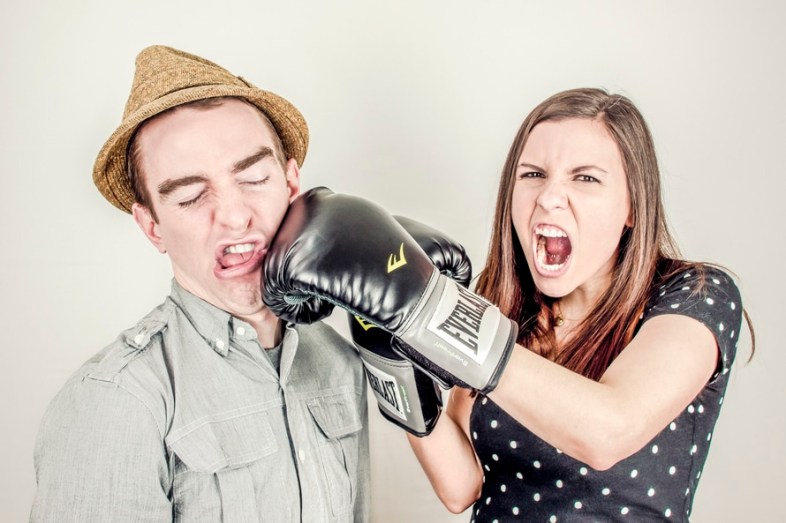 Below is a list of the moments in the last 24 hours when I’ve caught myself apologizing:

A new Google Chrome extension, Just Not Sorry, was released—it’s purpose is to underline in red anytime a woman apologizes or unnecessarily explains herself in emails so that the woman can go back and edit out any padding.

I had never really thought much about how I composed my emails, but after hearing about the launch of this new app, I curiously checked over my emails just to see if I was culprit to this gendered tick.

I noticed when emailing people whom I viewed as authoritative (professors, employers, my dad), my emails were filled with fluffy sentences justifying why I was emailing them, apologizing for bothering them, and saying “I think?” to things that I definitely knew.

I don’t even recognize my voice in these emails.

Amy Schumer even points out the tendency for women to blunder over personal opinions, ideas, success, and questions in the workplace through one of her parodying skits of four women sitting on a panel and constantly apologizing for absolutely nothing at all (ending climactically with one of the women literally dying on stage and apologizing to everyone for ruining the panel).

While I laugh out loud watching this sketch, I’m also painfully reminded that it’s a little too truthful to me (I honestly can’t tell you that I wouldn’t apologize profusely for dying in a public place).

A professor of mine told our predominantly female class that if any one of us apologized one more time, he’d fail us. While he was kidding (I double-checked, “Not Apologizing” wasn’t assigned a percentage of our final grade on the syllabus), we began to notice collectively how often we were all apologizing for things that really didn’t matter.

It was after that class, and shortly after discovering the Just Not Sorry app, that I decided I was going to consciously stop apologizing.

I started noticing how often I apologized almost immediately after making that pledge. People would text me about things I really didn’t want to do or didn’t have time for—annoying favors that were somehow expected of me—and I politely turned them down without saying “ahhhhh sorry!”

And it felt gooooooood. Because I wasn’t sorry.

No longer shall I conclude my emails with “does this make sense?” Of course it does—I wrote it.

No longer shall I wave my hand dismissively over what I’ve just written by saying it’s “not actually a big deal at all.” It’s always a big deal.

This is a new kind of control I didn’t realize I was missing out on. It doesn’t mean I’m a power-hungry bitch, just a person who is clear and concise and knows what she wants–and is absolutely unapologetic about it.