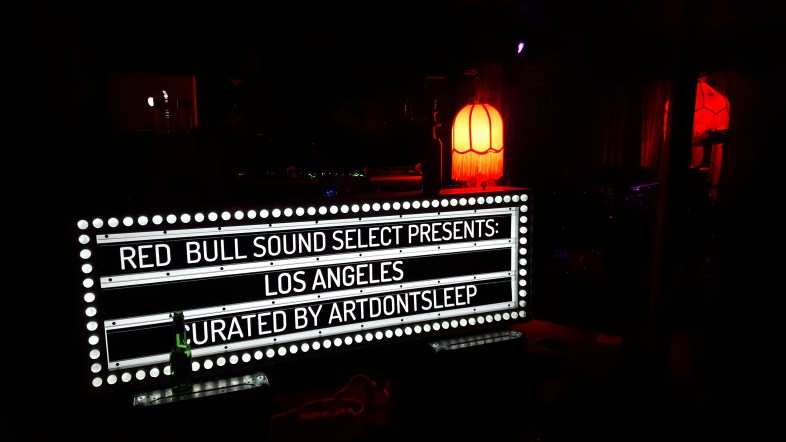 Arguably the worst time of the year to be on social media is mid-April. The impending doom that implodes across all platforms includes token fuckboys and Cool Girls to publicly remind everyone of how 4/20 friendly they are—but the absolute bane of my existence lies in the repetitive Facebook albums of people in woven crop tops and salmon chubbies standing in front of the (in)famous Coachella ferris wheel.

I don’t want to get all “I can’t listen to music unless it’s on Vinyl,” but sometimes I really do wonder what happened to the event of going to concerts for the actual enjoyment of the music rather than the social media opportunity or the excuse to get drunk.

As a high schooler in the suburbs of New York City, the thing to do growing up was to gather a group of friends and find a cheap concert playing somewhere sketchy and dirty (and preferably near Grand Central Station because we had no idea how to really maneuver the subway) because it was so easy to get in with our blatantly fake IDs that said we were 24 and from Iowa.

It was never about actually seeing a performance, but about giving us the opportunity to drink out of clear plastic cups and Snapchatting enough to make sure other people knew we were doing it.

And despite the fact that I can legally drink (although my Connecticut driver’s license is always looked at with extra skepticism), when I recently headed over to The Del Monty Speakeasy to see Adrian Younge, I couldn’t remember the last time I had gone to a concert entirely sober.

This revelation hit me even harder when my friend and I walked downstairs to the hidden underground venue beneath the main bar. It was absolutely packed with people and the low ceilings of the room made the music and body heat almost suffocating.

I immediately checked my phone at the bottom of the stairs. No signal.

I basically strangled my friend with panic. How was I going to drunk text someone after downing my vodka Red Bull? I had to actually give my undivided attention to the performance?

With no other option, I decided to do just that. Adrian Younge was performing under Red Bull Sound Select, so the audience was made up of people who actually journeyed to Venice Beach to genuinely listen to him perform. Unheard of in my world of Coachella Instagrams.

I wasn’t watching the concert through the iPhone camera of the tall drunk in front of me. The crowd wasn’t made up of a sea of glowing screens. It was just a crowd of people listening to and enjoying the musical performance.

I started to consider my annoyance with the mid-April rush of music festival photos and realized that I’m part of that too in some way. I’m the target of those parody news outlets that have articles like “Man Forced To Watch Concert With His Own Eyes.”

When I shut up, put my phone away, and actually listened to Adrian Younge, I liked the result: good music. I didn’t even need to finish my vodka Red Bull.

Life’s Better Unplugged: The Value Of Cell Phone Bans In The Music Industry

If You’re Going To Love Me, You Have To Love My Anxiety Too

I Love It When Men Tell Me To Smile