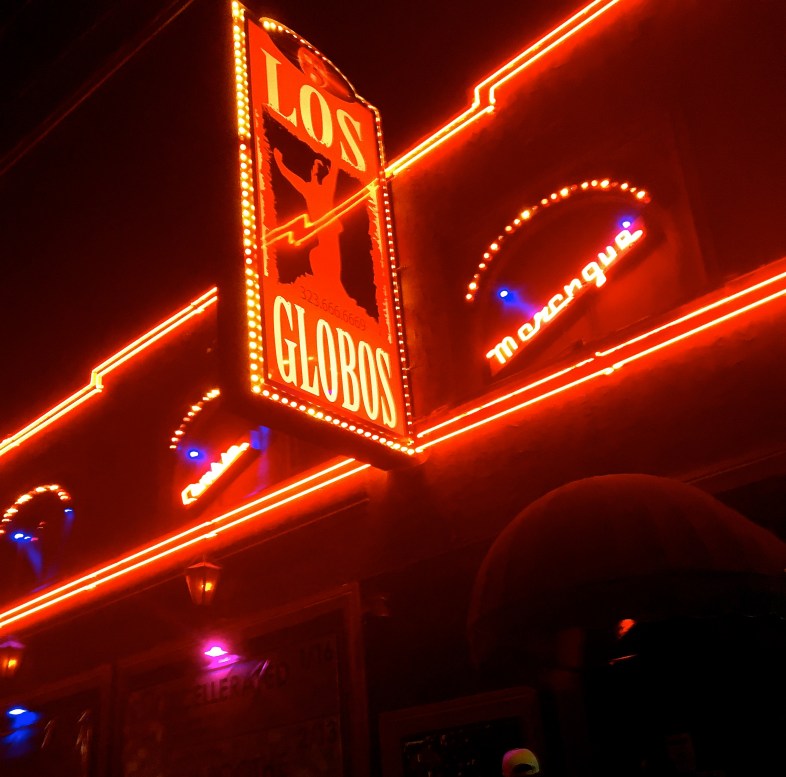 I get too emotionally involved in other people’s relationships.

It’s an ironic fault to have, considering how against monogamy I am. But I have a round, trustworthy face that deceives people into unloading their personal burdens on me, assuming that I’ll listen silently and then completely forget whatever they’ve said shortly after.

Au contraire. I get involved.

The bane of being the Better Friend is how painfully aware you are about the abuse of your kindness and your preference for listening to people rather than talking about yourself.

It’s a position that results from your incessant impulse to prioritize other people’s feelings and anxieties before your own.

And if you’ve never felt this way—this self-induced suffering caused by the magnetic emotional tug you feel when your friend asks for your help (a level of help that you know would never be reciprocated to you)—then you have never been the Better Friend.

And that’s why I found myself frantically making phone calls in a dimly lit bathroom at a nightclub on a Thursday night.

The friend who I was physically with at the concert leaned against the stall, sipping cheap tequila mixed with lemonade out of a small plastic bottle, frantically nodding along to my inarticulate explanation about what was happening with my other friend and her long distance boyfriend.

As we later meandered around the venue, I wanted to run up and explain to these ~*~cool, hip~*~ LA people, who seemed to be spiritually absorbed in the electronic thumping Holy Fuck was producing (the band name accurately conveying my sentiments about my entire situation), that I shouldn’t be judged for being hunched over the glowing screen of my phone.

I felt like people were viewing me as one of Those People whose constantly looks at their phone and forgets that life exists outside of Instagram.

I wanted to scream.

Again, this potential breakup has absolutely nothing to do with me, but I was in a group text with the couple. Just the three of us.

I was such a prevalent third wheel in this couple’s dynamic that the entire relationship felt like more of a metaphorical tricycle at this point.

If you’re at all confused as to why I felt such a high level of anxiety about a fight brewing within a relationship I was not directly part of and which was happening 17.5 miles across the city of Los Angeles from me, then you have never been the Better Friend.

The stakes were high for me. I felt obliged to fix everything.

The unfiltered, emotional texting continued pushing me towards an inevitable meltdown in the middle of the dance floor.

I felt robotic and helpless whenever I felt the perpetual stream of vibrating penetrating through the leather fabric of my purse, reminding me that my Better Friend responsibilities lay there as I watched the concert on stage.

I felt sweaty. Not from the close proximity of the dancing crowd or the mob of people pushing towards the bar for Vodka Red Bulls (it was a Red Bull Sound Select concert, and thus, Red Bull also unintentionally kinda sponsored this almost-breakup)—but because I felt so personally responsible for fixing everything.

If you’re dying to know what happens to these two love birds, everything was solved after they had an hour-long conversation with each other (rather than through texting me).

There really isn’t a life lesson out of this experience. I’ll always be the Better Friend. I would never really expect either of them to spend an entire concert paying attention to my every worry and doubt, and that’s exactly the problem.

While there is a power in being the Better Friend (I frighteningly understand that I’m emotionally depended upon to the point where I have an actual say in the outcome of a relationship I am not directly part of), it’s a burden that just can’t be alleviated.

So the next time you’re at a concert and you see a frazzled looking girl whisper-screaming on the phone in a bathroom stall, consider this: there is always a Better Friend in every relationship.

Best Friends Tell You What You Need To Hear, Even When You Don’t Want To Hear It