After doing some hefty math, New York magazine dubbed Lauren Urasek the most sought-after straight woman in New York City based on her correspondence through OkCupid. Urasek has reportedly received more than 15,000 4- and 5-star ratings on the site, an average of 35 messages per day, and upwards of hundreds of thousands of profile views.

Urasek wrote a book about her dating endeavors, and upkeeps a tumblr devoted to her Tinder/OkCupid interactions, which you’ll either find hilarious or depressing, depending on how you feel about pickup lines like “Can I eat Nutella off of you?” (one of the more popular ways men engage her online).

After reading copious interviews with the Most Popular Single Woman in New York City, I compiled this comprehensive list of tips on how to create a flawless online dating profile:

1. Full-body photos should be taken at eye level, and should maintain a good balance of realistic and flattering elements. They should not be taken in a mirror.

2. If you **must** take a mirror selfie, follow these three critical commandments: 1.) The mirror (and the background behind you) absolutely must be clean 2.) You must look directly into the mirror, and 3.) You have to wear something or be in an environment that shows off a hobby or highlights an aspect of your personality. Urasek’s favorite mirror selfie pictures her in a hockey jersey, which opened the floodgates to messages from people eager to hear about her favorite hockey team.

3. Group photos are ok, but photos of you surrounded by other people at a distance are preferable to photos in which others are equally featured. This is how you provide photographic evidence that you’re a social butterfly without sacrificing too much of the spotlight. In one of Urasek’s photos, she’s sitting with friends on a couch, but she vignettes the border so she remains the central focus of the image without cropping the others out.

4. Photos that can start conversations are a major plus. If you’re shown doing something interesting, the image operates as an icebreaker. Urasek opts for a pic of her hiking at Antelope Canyon—an image, she claims, that sparks conversations with people familiar with the area and also with people simply want to know if the image is real (“it’s 99.999999 percent real”).

5. If you’re a woman, Urasek suggests including at least one picture with minimal makeup.

6. How you take your selfies actually matters. Urasek forbids zooming in on your face and raising your camera above your eye level (“you’ll get the MySpace look”). She also believes most Instagram filters over- or underexpose you, which leaves you looking either heavily edited or washed out.

7. While Urasek acknowledges we all have a “bad side,” she still recommends taking at least a couple pictures showing it, or else every picture of you will look the same.

8. What keeps Urasek sane is keeping the online dating game light and fun. She advises not to hold out too much hope when meeting people online because the blow of failed expectations is incredibly hurtful and disappointing. If you make a single match with someone, don’t quit the online dating game immediately because you think you’ve hooked one. Keep things light and talk to multiple people until you find someone you want to get serious with.

10. It’s fine if you want to stay single. Urasek, the most sought-after woman in the NYC area, is single. Her online dating advice, she explains, is designed to help women build confidence and to avoid feeling “unloveable” as a result of the fickleness of online dating.

Want more articles like this? Check out EATEN ALIVE: The Truth About Online Dating for Women here. 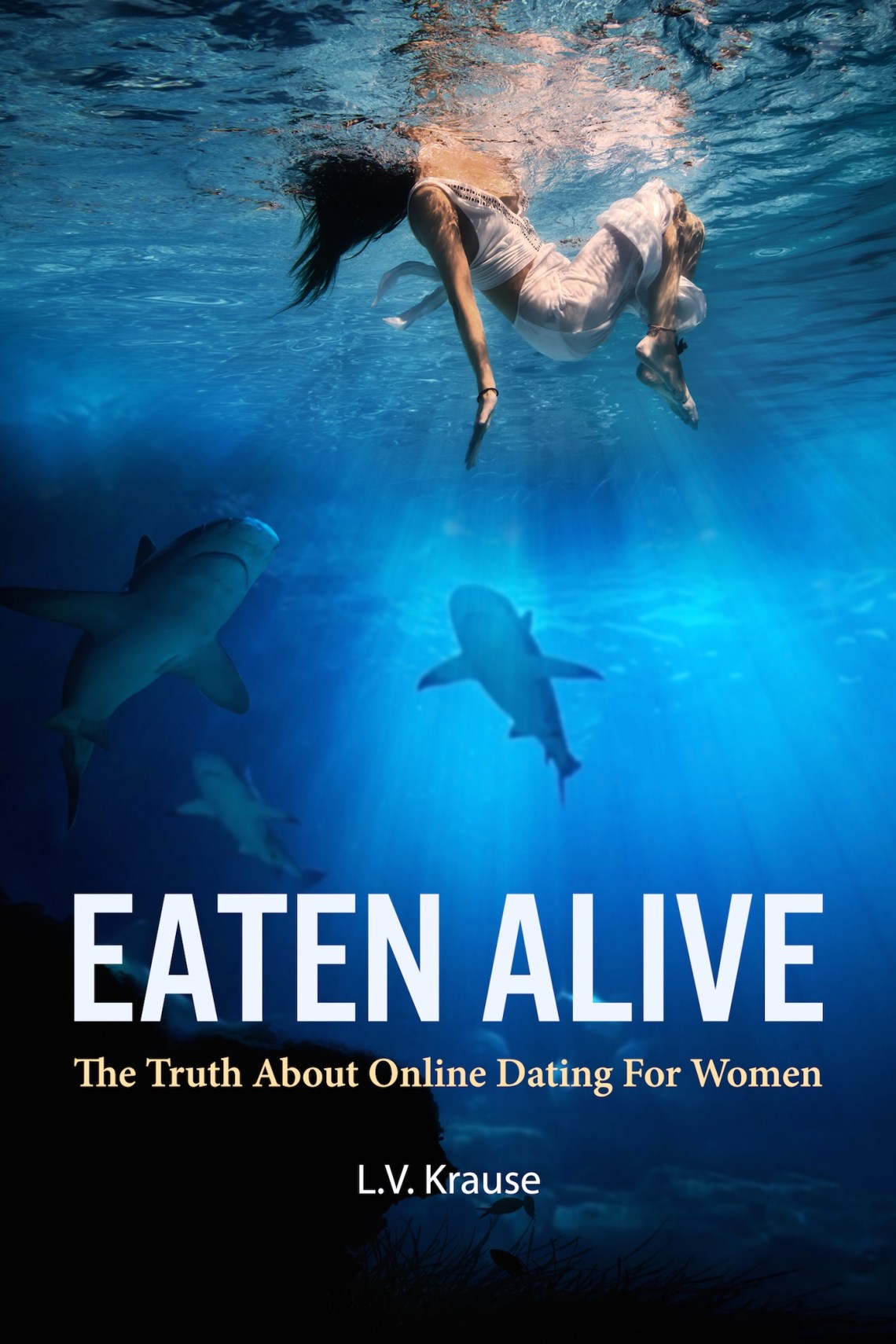 4 Things To Keep In Mind Before You Try Online Dating

Online Dating Is A Hunting Ground For Narcissists And Sociopaths: How To Protect Yourself In The Modern Dating Age

I Met A Beautiful Girl Online, But She’s Not Alive Anymore

I Quit Tinder And My Self-Esteem Skyrocketed