The first time I had sex with a girl, we did it in a closet. (No, seriously). She had a huge walk-in closet with a bed in it, and she would sit on that bed, light candles, and draw and write on the walls. It was like being inside her soul. She painted and drew and the things she put on those walls were beautiful and honest and every reason I loved her.

I was “straight,” by the way. The alternative wasn’t feasible. I was just a young, wild girl, fooling around, and it wasn’t serious. But it was. Because I loved her. And I knew I loved her, and at 6 a.m. after I had the most sexually-induced emotionally enlightening experience of my life I fell asleep next to her panic-stricken, and doing that exact thing has not ceased, even to this day.

So that night, under the guise that we were just friends from school, we went up to her room and shut and locked the door. She lit candles and she had this playlist on, some songs of which I still don’t know if I either want to touch myself to or cry to or never listen to again. But I digress. We sat next to each other, and giggled. “Are we really going to do this?” I laughed. She laughed. I told her I had never done this before. Half of me was calmed by the fact that I had some inkling of how to touch her, because it was how I’d want to be touched. But it was more foreign to me than a man’s body. More foreign to me even though I’d had that physiology all my life. Because none of that matters when you want to love someone for more than just their body.

I had “boyfriends” before — pubescent men I could seduce into loving me with my femme looks and overtly sexual nature. That was easy. Girls weren’t. Girls were what I really wanted. And when something ever matters to me, I am usually perplexed and terrified and cowardly and confused. These boys never made me orgasm, I made myself orgasm, they just happened to be there while it happened. They never made me cry for any other reason than that I felt unwanted. They touched me to warm me up to touch them, not because they wanted me to be that completely vulnerable and literally and metaphorically naked. Please note: this is not to say that all men are like this, of course, that was just my experience at the time.

So roughly four hours into the first night of the long awaited physical enactment of our already raging love affair, she was between me and I didn’t have any clothes on and I knew what was about to happen because we had talked about this and I can’t even phrase into words how badly I wanted it but I’ll tell you that it was just about as much as I wanted to run away screaming because I was not gay.

She could sense that. She asked me what was wrong. I told her the truth. She smiled. I don’t remember what she told me, but it was something along the lines of the fact that I didn’t have to be worried, and that we could go slowly and that I just had to lay back and close my eyes and not think about anything but how good it felt. 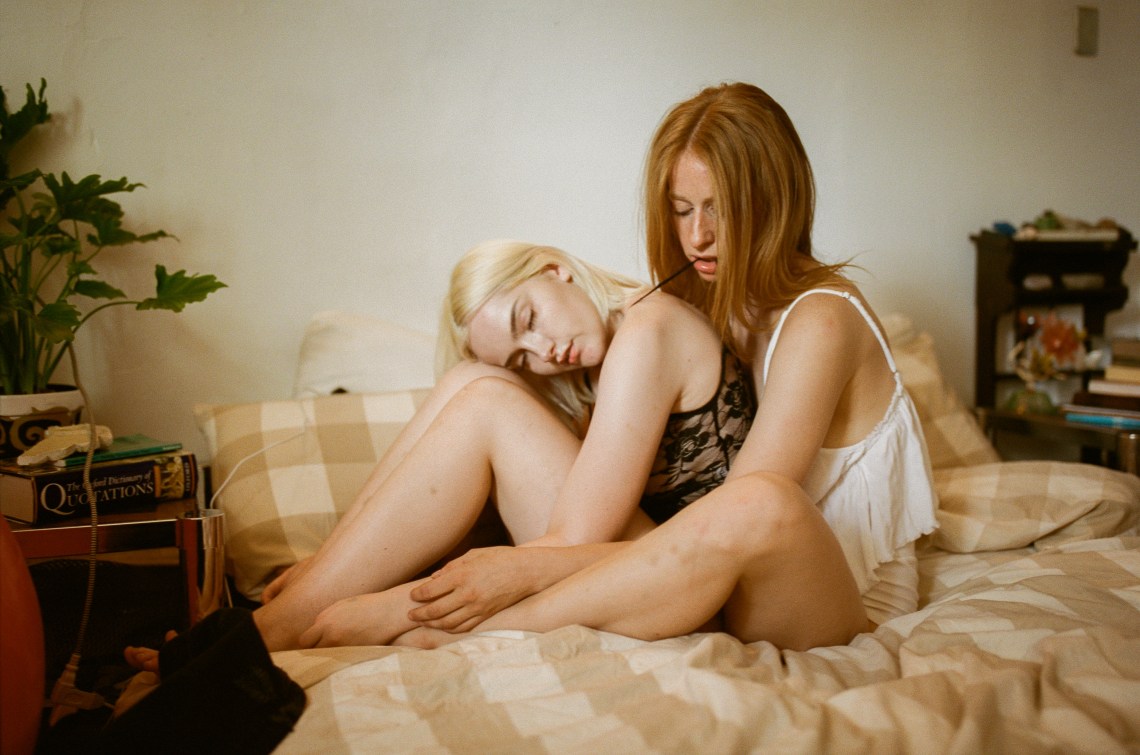 The most poignant memory I have from that night was looking down at her, and feeling like I wasn’t worthy of such a perfect person loving me like this, and even though I kept on with my nonsensical thoughts she made me come in that back-arching, oh-my-god-please-don’t-stop, repeated exhales and sighs, waves of that familiar high that keep crashing through your body and afterwards you don’t think, that was great, you think, I love her kind of way. That kind of orgasm. And I thought that was as good as it got, until I made her do the same thing, and that was even better.

We laid next to each other for a while after that, limbs intertwined, the playlist still on repeat, the candles burning out. The sun was rising. My real life was dawning again. She was falling asleep, but my eyes were peeled open and staring at the ceiling.

I haven’t grown out of that yet. But I’m not entirely unhappy that it happens. It tells me it means something. It shows me what matters. It scares the mother fucking shit out of me but it’s never there while I’m staring in some woman’s eyes like she’s the most beautiful thing I’ve ever seen. And so I know it’s not what I’m doing that’s wrong, it’s what the world would say about it that is. I’m never afraid of it until I realize it’s another notch in the “reasons the world will exile me” belt. And so I think to myself, it will be okay because eventually there will be a woman that I wake up next to who doesn’t make me feel that way because I know she’ll be there after breakfast, and that even if everybody else looks with disdain, she won’t. She’ll be there if other people walk out.

But the truth is, the only people who walked away, were those women themselves. 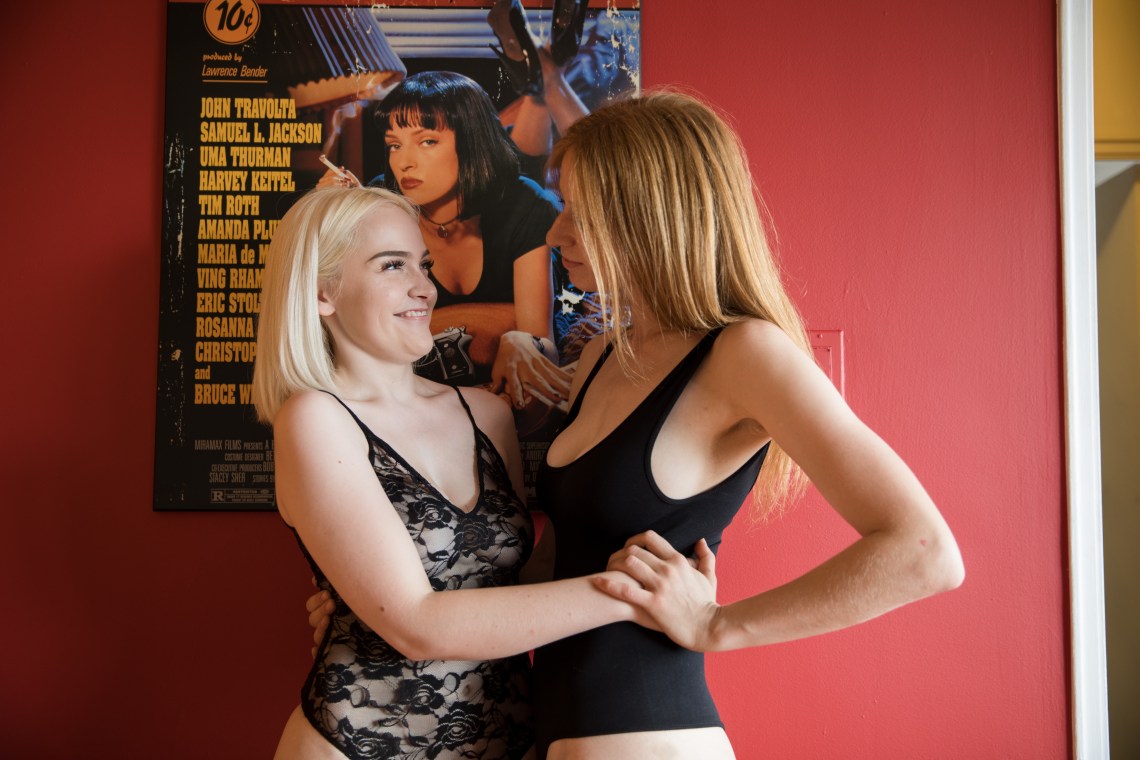