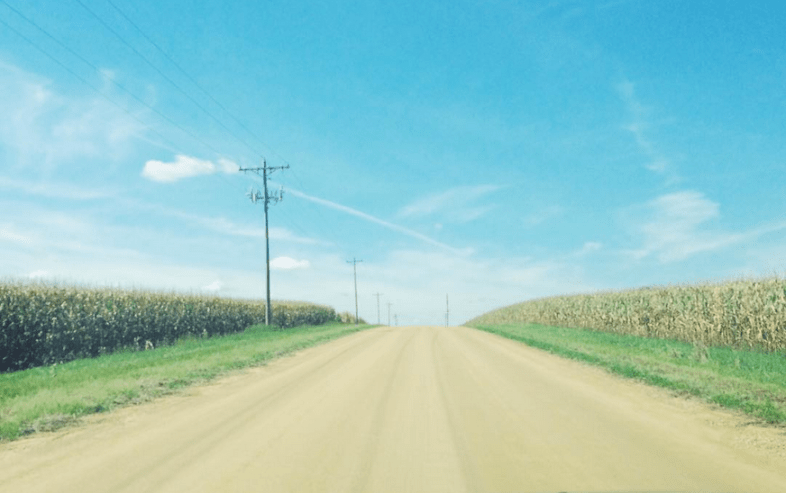 I’d never spent significant time on my own in New York. I’d always had a friend or two to tag along with and let them do the heavy lifting of navigating and restaurant choosing and boss me around like that. In a city as big and intimidating as New York can be, I’ve always preferred to have a friend.

But now I am here mostly alone, and wandering. I enjoy it, mostly. I wake up alone in a bleachy hotel bed and I move about streets and avenues just like everyone else, listening to them patter on in a thousand different languages. I move between the humid blast of the subway, forward, right up my skirt like a hot, needy hand and the cold, shrill shriek of stores’ air conditioners.

I don’t love New York. It took too much from me, once long ago. But I don’t hate it, either; I guess at the root I was willing to give. New York and I played tug-of-war with hearts.

I thought, when I was young, that this is where I would end up. That I’d be Carrie Bradshaw or Dorothy Parker or one of those heroines girl writers often choose to emulate. I’d write essays for “Elle.” I’d have the word “editor” preceding my name. But it wasn’t where I landed.

I chose, instead, to stay where I was, to plant down my roots real deep and instead dream about filling up houses and walking dogs and having babies. It was a traditionalist bone I didn’t know I had. I do not have the New York fight in me; I am soft, farm-raised, a girl who prefers her adventures close to home.

I draw deep breaths in New York. New York smells industrial. It smells like a man I really, really want to love but his primal, human odor doesn’t mix right in my nose. At the root, you have to connect on that down and dirty level to make it work. People and places have their scents and we all pick up different notes. A perfume that smells like violets and the blue hues of evening to me might smell like musty air to you.

I categorize the places that have enchanted me. Minneapolis smells clear, earnest. Minnesota smells like the moon walking on the water. Los Angeles smells electric, like cars and weed and piss and jasmine. North Dakota and its farms where I grew up smell profound as only your childhood idylls can smell profound. It smells like space, like snow. North Dakota smells vast. It’s huge, as New York is. They both make you feel small, they both make you feel giant.

I get caught in that space between open, open, open and full.

You can feel lonely anywhere, I guess, even with people surrounding you on all sides. When I’m in New York, I can’t stop thinking that there are people above, below and left and right of me no matter where I go. Is it lonelier in crowds or on your own?

New York pulls big needy, lonely nostalgic strings. It jabs at me, reminding me of years-ago heartbreak, a boy who packed up and left my arms for the steely ones of the city.
“Remember that you were never enough,” it still says with each taxi whoosh and pigeon swoosh and baby crying.

That night in June, I felt his going, the weight of his decision in each breath he took. It made me feel shuddery at all my seams. It still pulls heavy at my heart sometimes.

I’d heard everything in New York: shouting, honking, loving, laughing, a girl crumpled and crying against a bookstore wall. I’d seen everything, when my eyes weren’t looking at my phone. But all I could smell in the heart of that crazy pumping, thrashing city was my own flawed, lonesome self, flailing around caught between stop and go.